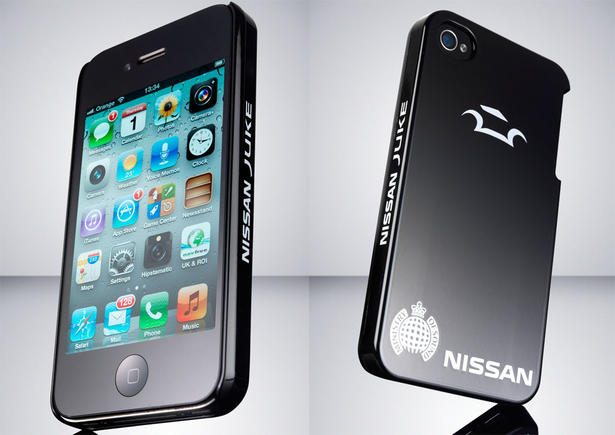 Most of us hear the name “Nissan,” and think automobiles. The Japanese car company is responsible for some of the world’s most recognizable vehicles, including the Skyline and the popular 350Z.

But Nissan recently announced that it has plans for a new product that has nothing to do with cars. The company is launching a new line of self-healing, scratch-proof iPhone cases…

Dubbed the Nissan Scratch Shield, the iPhone case not only helps protect your handset from scratches, but it can also keep itself scratch-proof with a special self-healing paint finish. Nissan explains:

“The outer ‘paint’ is made from polyrotaxane, which means that when damage occurs to the coating in the form of a fine scratch, the chemical structure is able to react to change back to its original shape and fill the gap — ‘healing’ the blemish.”

The self-mending paint won’t repair deep scratches, like those made from a key. But it will keep the case looking like new for longer than other painted cases. In fact, Nissan’s already licensed the technology to other manufacturers.

The Scratch Shield case launched this weekend at a Dubai automotive event where Nissan handed out several units to journalists and attendees. And if the initial batch gets good feedback, the company plans on bringing the case to market later this year.