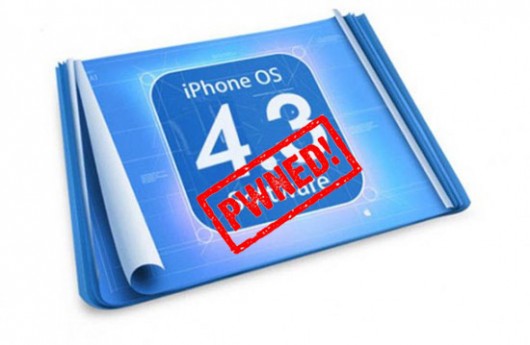 For reasons that we cannot begin to imagine, known hacker and security guru Stefan Esser (i0n1c) has tweeted that he will do an untethered jailbreak for iOS 4.3.5. Yeah, not iOS 5, but iOS 4.3.5. We don’t get it, either.

Dedicated jailbreakers that haven’t wanted to ditch their untethered jailbreaks are likely still on iOS 4.3.3 (it was the last firmware that was accompanied with an untether, ala JailbreakMe). Then there’s the possibility of a few users who truly hate iOS 5 and haven’t updated for that reason. Whatever the intention, i0n1c seems to think that we need an untether for 4.3.5.

Whether he actually delivers or not remains to be seen, as he is known for pushing the envelope on Twitter. Stefan apparently polled his 70,000+ Twitter followers on if he should do a 4.3.5 untether, and the vote was a resounding no. His course of action was to then announce that he was doing the jailbreak anyway.

We have a feeling that Stefan was being a little sarcastic, so don’t expect a 4.3.5 untether anytime soon. We’re all waiting for pod2g to finish the iOS 5 untethered jailbreak!

Would you find any use for a 4.3.5 jailbreak right now? We’re still scratching our heads on this one.