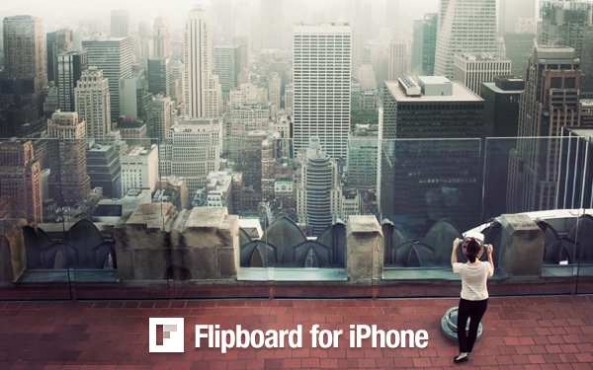 We told you about the release of Flipboard’s highly-anticpated iPhone app last night, and the release has been rocking the blogosphere this morning. Flipboard is such a big deal that even Apple’s own Senior Vice President of Worldwide Marketing, Phil Schiller, has endorsed the app on his public Twitter account.

Flipboard’s success on the iPad is also phenomenal, as the app has already been download 4.5 million times and is currently installed on 1 in every 10 iPads.

Apple’s head of marketing tweeted “new Flipboard app for iPhone is very nice” from his verified Twitter account. Schiller has been a VP at Apple for years and was considered one of Steve Jobs’ right-hand men.

The Next Web also reports that Flipboard’s iPad reading app has been downloaded a staggering 4.5 million times since its release:

McCue [Flipboard CEO] took to the stage to talk to Loic Le Meur about the launch of the Flipboard iPhone application this morning. Speaking about the company’s growth, the Flipboard CEO said that the company had secured $60 million in funding to develop just one app for the iPad  – helping to bring the amazing content platform to the iPhone many months later.

Flipboard’s iPhone app takes many cues from its iPad predecessor, but it also introduces Cover Stories, a new take on consuming content from a mobile device.

With Flipboard for iPhone we’re introducing Cover Stories — one place to quickly catch up on some of the most interesting news, updates and photos being shared with you right now. The more you interact with your friends and the stories being shared, the smarter Cover Stories gets. You can refine what appears here by adding content to your Flipboard, muting anyone you’d rather not hear from, and connecting to your social networks. Cover Stories will be coming to your iPad in the near future.

If you haven’t already done so, download Flipboard for iPhone and try it out. It’s a refreshing take on reading the web, and you can aggregate all of your social networks, like Instagram, Tumblr, and Facebook, in one place. 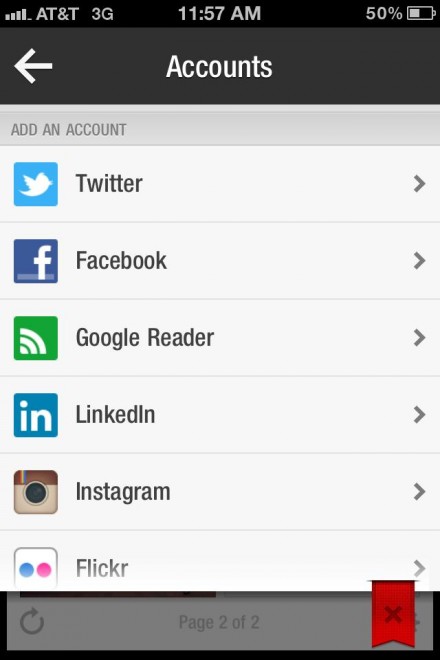 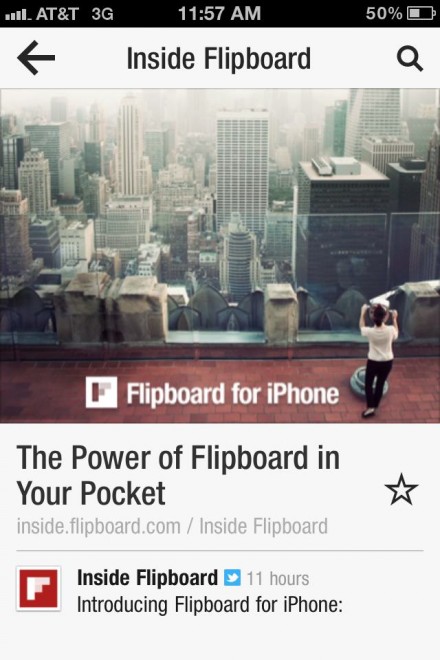 Now that you’ve played with Flipboard on the iPhone for a little while, what do you think? Is it already your default reading app?