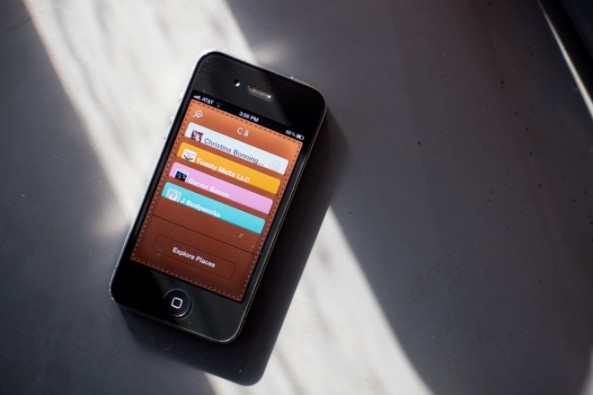 Mobile payment solution Square has issued a big update for its Card Case iPhone app that takes advantage of the location-awareness features in iOS 5. Users can enable the geofencing feature in iOS 5 to make hands-free payments when 100 meters or closer to a store that supports Square.

This new feature allows you to basically start a tab somewhere, like a local coffee shop, and pay by telling a worker your name. Your Square ID automatically shows up on the merchant’s iPad or iPhone Square app, and your purchase is charged to your account.

“We’re bringing that relationship of being a regular to more and more people than before. We’ve removed the artifact of the transaction from the payment experience — instead, it becomes about the relationship between you and the merchant. It’s bringing that behavior that you already see from the places you go as a regular. Once they’ve paid this way, people want to continue to pay this way.”

This is definitely an awesome idea, it’s just a shame that more places don’t support mobile payments with Square. The idea is that you have your credit card or debit card linked to your Square account, and places you frequent will be able to charge your purchases automatically to your virtual tab. You don’t even have to take your iPhone out of your pocket. 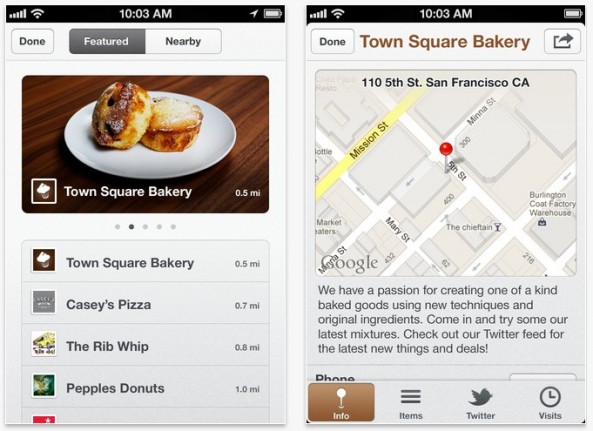 WIRED reports that Square has joined with 20,000 merchants nationwide since launch, and the platform has a a user base of about 800,000. Square does all kinds of cool things, like integrate with Twitter to let users can give feedback to friends on certain stores or restaurants.

The Square Card Case app can be downloaded in the App Store for free.

With the rumors that Apple may eventually implement NFC into the iPhone, Square’s days could very well be numbered. We would recommend that Apple just buy Square and integrate it in iOS—it already looks like it has been designed by Apple anyway.