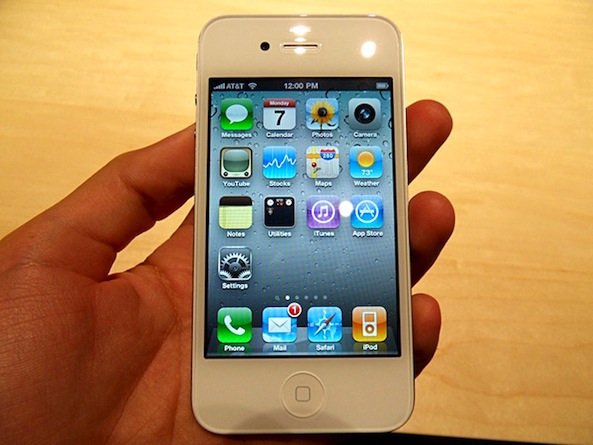 DigiTech is reporting today that iPhone 5 touch panel supplier Wintek might be encountering issues with the production of the panels, affecting initial shipment targets scheduled for October.

When asked about the issue, Wintek replied that all of its products are being “delivered on schedule.”

“The defect, “delayed bubble”, is difficult to avoid during panel production, particularly when the defect is not detected during the process of laminating touch panels, and only later found during assembly, the sources said. Since the manufacturing process of touch panels used in iPhone 5 is of the same as that for iPhone 4, Wintek is expected to remedy the defect quickly, the sources indicated.”

Could it be the reason why we haven’t seen an iPhone 5 announcement yet?