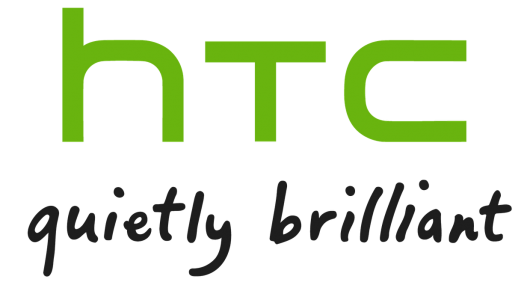 For a company who’s motto is Quietly Brilliant, they sure have (for the time being) a U.S. president that is loud and ignorant. The comments HTC’s Martin Fichter made Monday about the iPhone being uncool are still echoing around the web.

For those of you who missed it, Fichter made some pretty wild accusations that the iPhone was becoming uncool, after speaking with some kids at his daughter’s college. The comments set off an onslaught of criticism from tech pundits and Apple fans…

It’s not merely the fact that Fichter claimed that the iPhone is loosing steam, it’s that he said so in a public forum, with no evidence that Apple’s smartphone is declining in popularity. Besides, the first rule of sales is: don’t bash the competition.

When you attack a competing company, fans of that company (or even just users of its products) feel the need to defend it. And that alienates them from you and your products.

On top of the dozens of HTC-bashing articles that have surfaced, AllThingsD posted this comic strip: 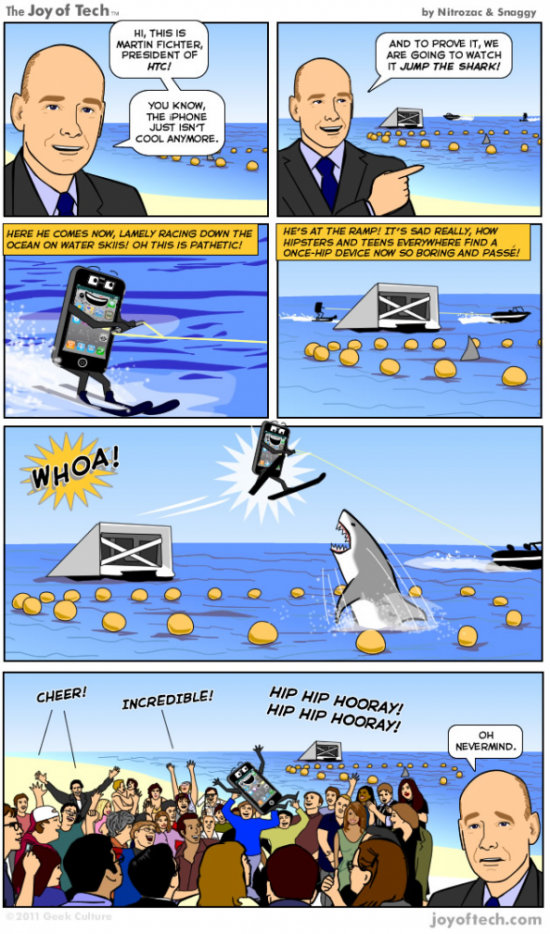 Even if you don’t find Joy of Tech‘s comic humorous, the writing is on the wall. If your company is only making headlines because everyone finds what one of your executives said ridiculous, you’re doing it wrong. There is such a thing as bad publicity.