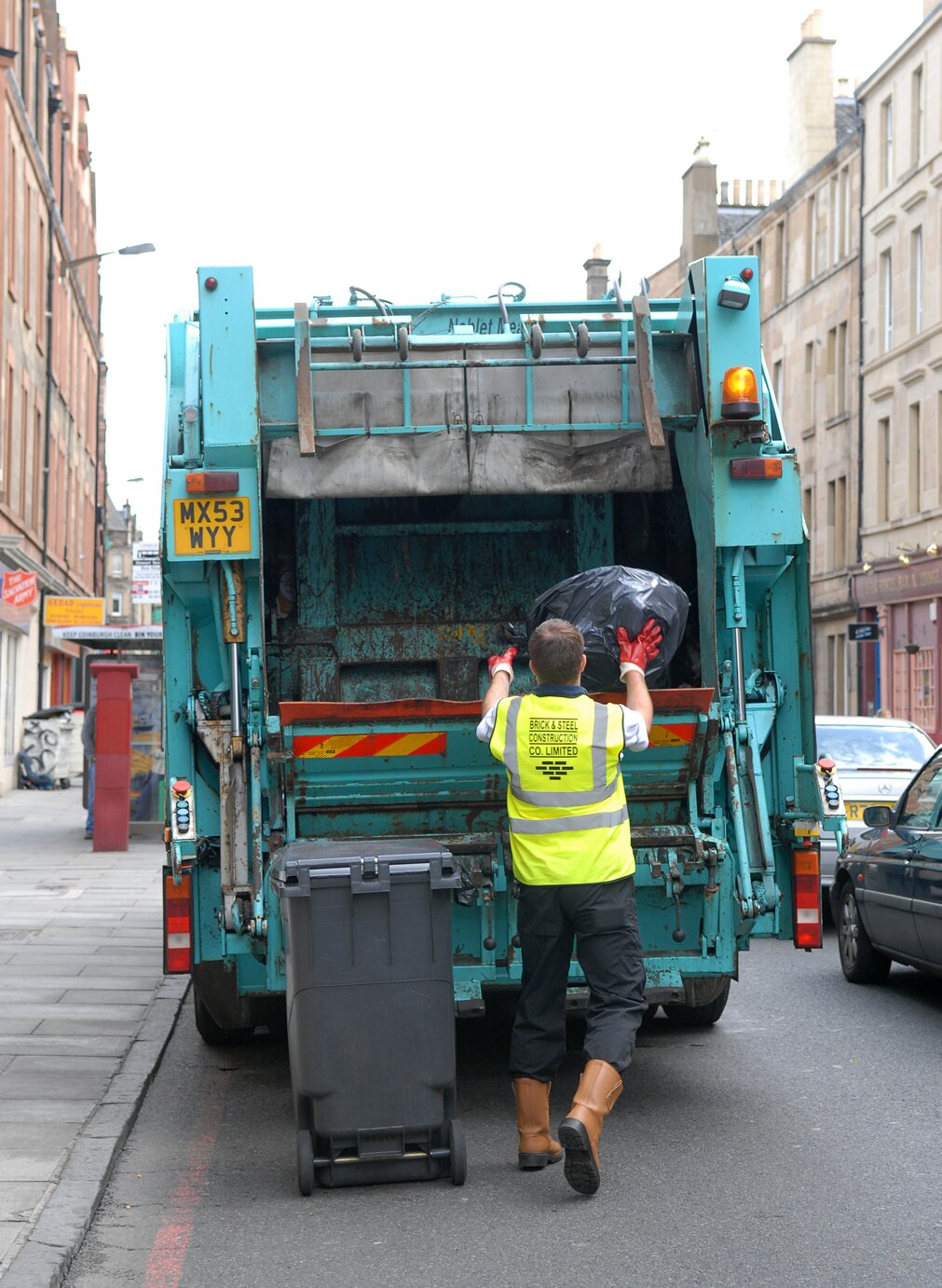 Every so often a story comes along that requires a second read. This story took three or four.

The town in question is Bury, in the North of England, and it’s not the wealthiest council in the country. In fact, they’ve been told they need to make £18 million worth of spending cuts, which obviously makes this harebrained iPad scheme a little controversial. Which is weird, considering they’re going to be put to such good use. Oh, wait.

According to an article in that bastien of journalism, The Sun, the aforementioned iPads will find themselves bolted to the inside of garbage trucks, and they will be used as a glorified navigation system. That’s right, the people who drive the same routes for a living will get satellite navigation. Terrific.

But that’s not all! These lucky “refuse” collectors, or whatever they’re called this time – the UK government likes to change the title every week or so – will be able to spy on people, and note down how much recycling they are, or more likely are not, doing. Expect fines to follow, which is probably how these lovely new iPads will be paid for.

“Glenn Stuart, Bury’s head of waste management, said: “The scheme is replacing paperwork, which can get lost or get wet. Waste collection is a dirty operation. iPads will be pre-loaded with information and streets and houses will be seen on-screen.”

Why do we get the impression someone at the Bury council has stock in Apple?