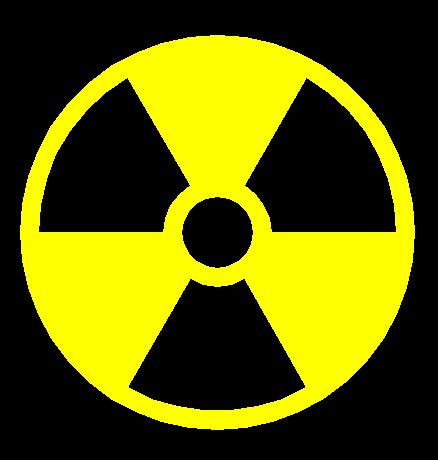 Cell phone use in children and adolescents does not increase the risk of either groups suffering from brain tumors, according to a new report.

In claims that fly in the face of both past research and public opinion, a report published in the Journal of the National Cancer Institute answers the question we’ve all been wondering: Will talking on my iPhone give me cancer?

In a study that involved 1000 participants, the results suggest that the fears that children are more susceptible to radiation from phones, such as the iPhone, may be unfounded after all…

“Fears surrounding children’s’ exposure to cellphone radiation have been based on several considerations, including the effects on a developing nervous system rather than mature organs. Separate studies have reportedly determined that the outer brain children of some children is susceptible to twice the radiation absorption compared to adults, according to details in a Wall Street Journal report.”

It was assumed that children and young people would be at greater risk than adults, due to their undeveloped bodies.

It’s also worth pointing out that just because this report leans one way, it doesn’t automatically make all prior studies wrong. There will, no doubt, be plenty more where this came from.

While no evidence of an increased risk to children from using cell phones was discovered, we do doubt that it will make a great deal of difference to those who are concerned for their kids’ safety.

After all, who could blame them? We all love the iPhone