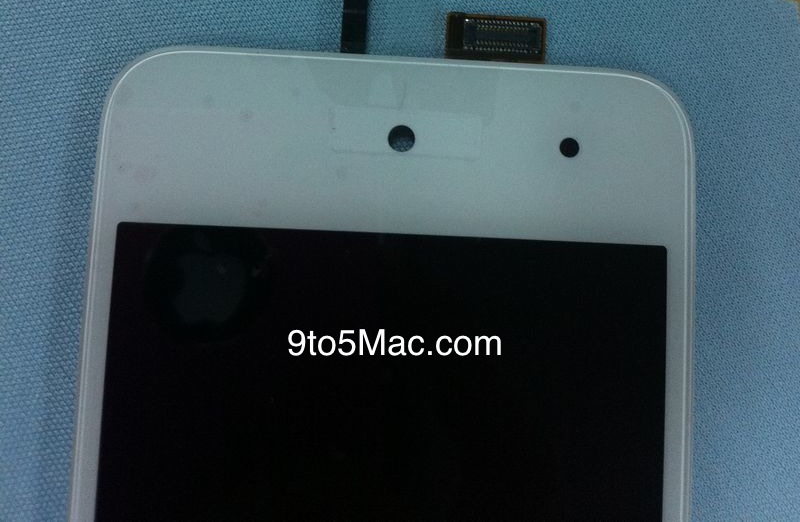 Photos leaked to 9to5Mac point to Apple bringing a spot of white to its next gen iPod touch, with the 5th generation of the popular ‘iPhone-lite’ set to receive the same white glass as the iconic iPhone 4.

The photos, which 9to5Mac says are not yet confirmed to be either legit or, well, not so legit, show what appears to be a white iPod touch’s front screen.

The part appears to be similar in design to the current 4th generation model of the iPod touch, lending credence to rumors that the next incarnation of the device will sport a design not too dissimilar from its current form….

If this is indeed an unreleased iPod touch, the real changes could well be under the hood, with the smart money being on a dual-core A5 CPU beating at the heart of the device. This would help Apple maintain the iPod touch as a gaming device, by improving its ability to push more pixels ahead of the release of Sony’s PSP replacement, the Vita, later this year.

Let’s not forget the rumor that the next iPod touch will actually be a 3G-equipped device capable of VoIP communication with apps like FaceTime, Skype and iMessage in iOS 5. 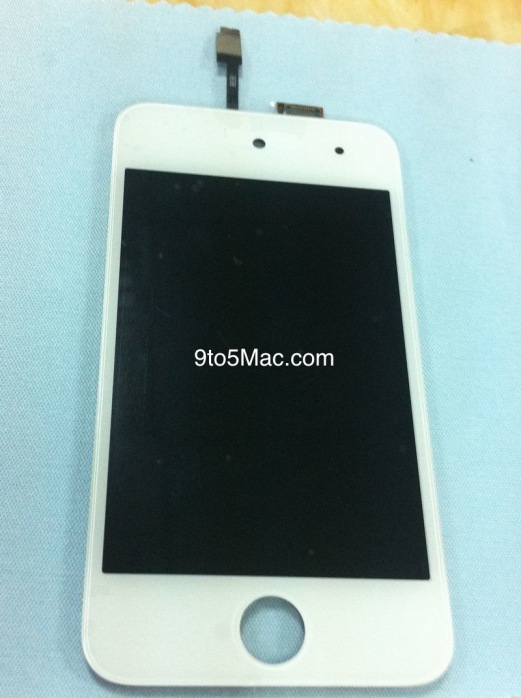 After all the commotion that was made about the white iPhone 4’s delay, it’s clear that Apple has finally figured out the manufacturing process. The iPad 2 is also available in white, meaning a similarly-colored iPod touch would make sense to unify Apple’s product line.

Take a look at the pictures and judge for yourselves, but we think this all but confirms a new color for iPod touch fans to choose from later this year.