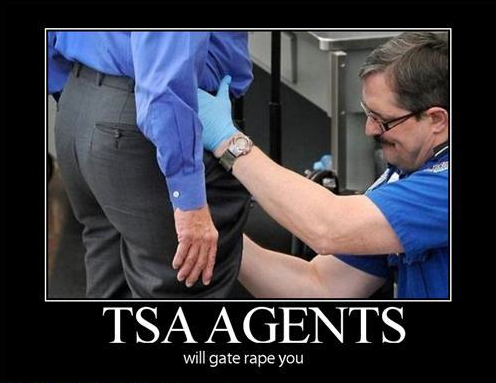 Yes, you read that headline correctly. While Americans have plenty of complaints with our nation’s Transportation Security Administration, we can’t deny that one agent in particular has… gonads (pardon the pun).

That’s right, the now-convicted TSA agent, Nelson Santiago, was caught attempting to steal an iPad by means of stuffing it in his pants… 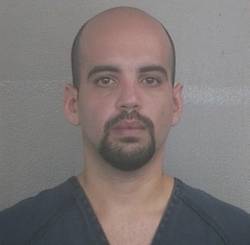 According to the Brodward Palm Beach New Times, Santiago stole over $50,000 worth of electronics over the past six months from Fort Lauderdale-Hollywood International Airport. His stealing streak was finally uncovered after a Continental Airlines employee spotted him taking an iPad out of a passenger’s luggage and stuffing it down his pants.

After getting caught with his pants down, Santiago was charged with two counts of grand theft, and he admitted to stealing computers, GPS devices, cameras, and other valuable electronics from the people he was supposed to be screening.

Santiago would take pictures of the stolen electronics and immediately upload them to an online store, like Craigslist. He would even sell some of the stolen items to people before his shift was over at the airport on the same day of the items being stolen. Now that takes balls.

Police estimate that Santiago stole over $50,000 in electronics over his six month stent with the TSA, and he has since been fired from his job at the airpot. The authorities did note that the likelihood of recovering the stolen goods were “slim.”

Looks like you have more than an invasive pat-down to worry about next time you go through the TSA line.