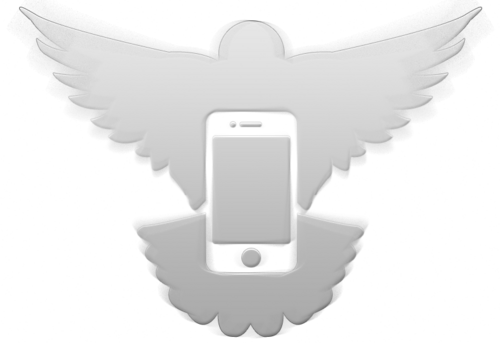 It appears that jailbreak developer iH8sn0w has been causing some commotion in the Twitter world over the weekend. The 16 year-old iPhone hacker has made quite a name for himself in the community over the past few years, and it doesn’t look like he’s slowing down anytime soon.

The Toronto-native has been advertising on the popular social site that he is going to unveil an all new, never-before-seen — well, we’re not sure. Whatever it is though, the young hacker seems to be pretty excited about it…

His new endeavor is titled “projectif,” and before you iPad 2 hopefuls get too excited, Steven (iH8sn0w) has already made it clear that it isn’t related to Apple’s latest tablet. In fact, that’s about all he has said about the mysterious project.

Steven has accomplished quite a bit in the jailbreaking community at his young age. He is the sole creator behind jailbreak tools like Sn0wbreeze and f0recast, and actively responds to jailbreak-related questions via his Twitter account.

With that kind of credibility, you have to wonder what he could be debuting this week. You don’t just tell your 60,000+ followers that you’ve got something groundbreaking for no reason. I guess we’ll just have to wait and see, projectif goes live at 5pm EST this Thursday on the iH8sn0w UStream channel.