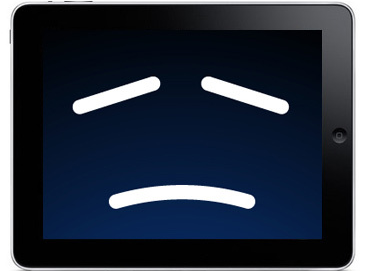 Last week a terrible accident happened at a Foxconn factory, which happens to be where iPad 2 are made. The explosion that claimed 3 lives and wounded several other people has obviously slowed down production at the factory.

According to research firm IHS iSuppli, Apple may face a production loss of 500,000 iPads after this explosion. Production capacities of the iPad 2 were already pretty tight with Apple selling them as fast as they were making them, but this accident could make things worse…

The drop in manufacturing will depend on how long the plant is closed following a May 20 explosion that killed three people and injured at least 15, according to ISuppli. The total could be even greater if the suspension of operations at the facility lasts longer than a month, the firm said.

Mike Abramsky, a technology analyst with RBC Capital Markets, speculated last week that the impact may be larger. If Chengdu is where Apple manufactures most of its iPads, instead of the Shenzhen factory, the blast could lead to lost production of 1.8 million to 2.8 million iPads, he said. Abramsky had predicted 8 million iPad shipments during the period.

Add this to the situation in Japan, and there is no doubt that Apple could be terribly impacted.

Of course, this is peanuts when you think that 3 Foxconn employees lost their lives in the accident.

To this date, it is still unclear what caused the explosion and what the repercussions will be besides the human casualties. Apple’s stock already lost a couple dollars since the accident happened.