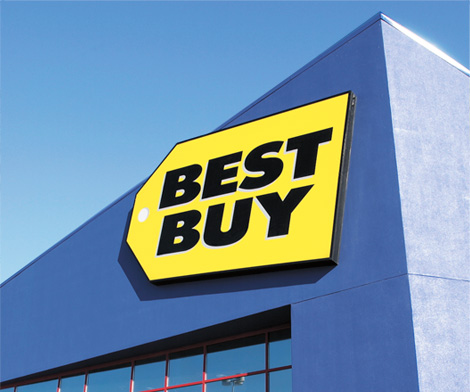 If you haven’t heard the latest Best Buy and iPad 2 gossip, let me fill you in. Reports started floating around the internet last Thursday that Best Buy employees were falsely telling customers that they were out of iPad 2 stock.

An anonymous tipster, claiming to be a Best Buy employee, gave CruchGear the dirt. He claimed that the retailer was holding iPad 2 inventory after having met their internal sales quota for the day.

All kinds of rumors flew over the weekend in response to the story. Many sites reported that Best Buy’s shady iPad 2 sales techniques had gotten them into hot water with Apple. TUAW even received a tip that the retailer was pulling all iPad 2 stock except for demo units.

Although it was confirmed by BGR that Best Buy management was indeed directing retail employees not to sell iPad 2s on Thursday, the initial purposed reason for them withholding the popular tablet was a bit off.

Best Buy decided to clear the air a bit today in this email sent to the popular tech site:

Best Buy continues to receive iPad 2 inventory from Apple on a regular basis. As we’ve said previously, we are fulfilling customer reservations first. Our stores have been asked to temporarily hold non-reserved iPad 2 inventory for an upcoming promotion. This is a customary practice for us when there are supply constraints. Best Buy enjoys a great partnership with Apple, and we’re delighted by customer response to iPad 2.”

It seems like Best Buy is just following Apple’s guidelines, so is there anything to be excited about here?

The statement from Best Buy failed to address the claims that retail staff was being asked to mislead the customers. It does, however, mention an upcoming promotion.

The Loop, which has a decent track record for Apple intel, thinks this might be alluding to an iPad 2 promotion. Could we finally see carrier-subsidized iPad 2s? We’ll keep you updated on this story as  it develops.