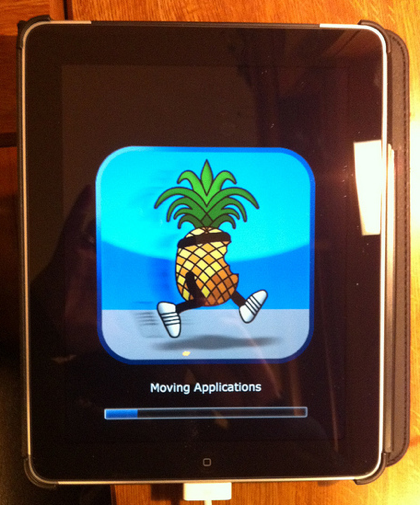 Earlier this week, the jailbreak for Apple’s latest iOS 4.3.1 was released. Anyone with an iPad on the latest firmware, couldn’t even attempt hacking it until last Sunday night. It was then that the Dev Team finally released a much-awaited jailbreaking solution to the masses.

But why on earth would anyone want to hack their iPad? This is a question I get asked a lot by friends and family members. In all honesty, I could go on for hours on why I have my iDevices jailbroken. Everything from my iPhone to my Apple TV2 has received the jailbreaking treatment, and everything in between.

But in the interest of time and space, I figured I would just put together a top 5 list of reasons why you would want to jailbreak your iPad. Hopefully it benefits some of you that may still be on the fence about the whole idea.

Although hacking iOS software is extremely complex, programmers like the Dev Team develop software to make the process extremely simple. These programs make jailbreaking as easy as following a few on screen instructions. If for some reason you do mess up, you can generally just restore in iTunes and start the process over.

For those of you who aren’t familiar with jailbreaking, Cydia is an app store very similar to Apple’s App Store. It is generally the only icon that is initially added to your home screen once you have jailbroken. It contains everything from apps to iOS tweaks. Every other item on this list comes from Cydia. 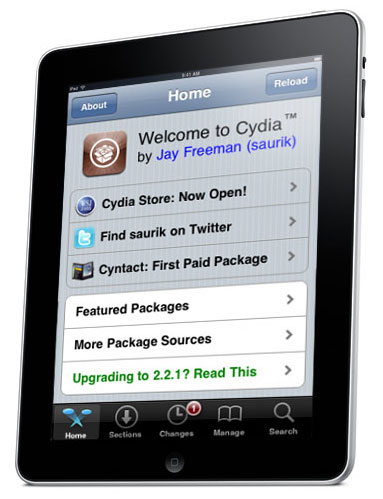 Apple didn’t build a lot of customization options into iOS. It’s only been in the last year that they’ve allowed you change the wallpaper on your iDevice home screen. Customizable themes, allow you to give your iPad a complete makeover. 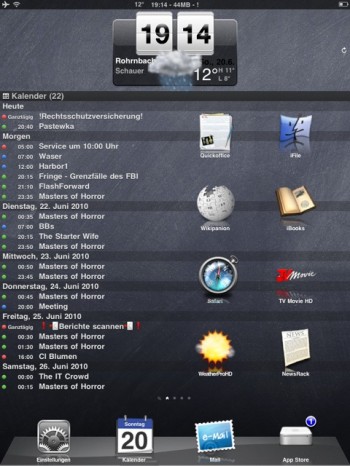 Tweaks can enable extra features, or build on old ones. Their overall purpose is to make using your iPad simpler. SBSettings is a popular tweak in the jailbreak scene. It enables a drop down menu, accessible from your iPad’s top status bar, with shortcuts to Wi-Fi and bluetooth. You don’t have to open Settings and go through menus to enable bluetooth, you can just tap the shortcut in SBSettings. 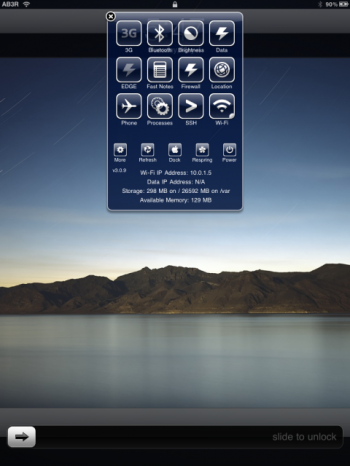 Everything from productivity apps to full featured messangers are available in the Cydia store. Many of these were denied entry into Apple’s App Store for violating one of their submission rules. Without Apple’s strict limitations, developers are given the opportunity to be truly innovative. 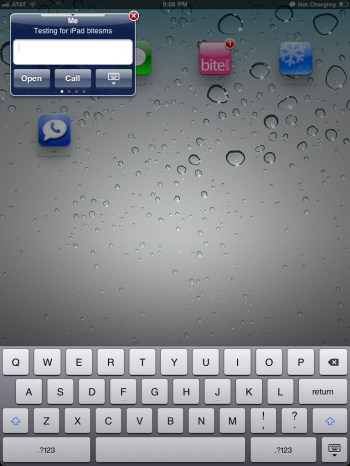 Like I said the list could have gone on much longer than that, especially if it were broken down into specific tweaks and apps that I liked. If this interested you enough that you would like to give jailbreaking a shot, try our easy step by step guide here, or here if you have Windows.

What are the top 5 reasons you jailbreak your iPad?