When I first got my iPhone, in December of 2008, it wasn’t long before I heard about jailbreaking. My friend, who didn’t even have an iPhone, told me I should jailbreak to do “cool stuff” to it. His friends had done it, and he thought I’d like it.

Always suspicious of peer pressure, I resisted. Jailbreaking sounded scary, dangerous, and maybe even illegal. Why would I do such a thing when the iPhone was already so awesomely awesome?

Six months later, I was cautiously installing RedSn0w and praying my phone didn’t brick. But why? Because I had seen this: 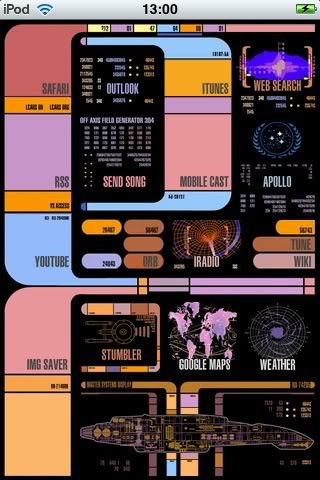 I had to try it. The opportunity to make my iPhone look like an actual Star Trek tricorder was just too much to resist. My geeky heart was aflutter, and I began searching out tutorials to jailbreak. Later that day, I uploaded a picture to Facebook with me and my new tricorder. Comments flooded in: “so cool!” “how’d you do that?!” “you finally jailbroke!”