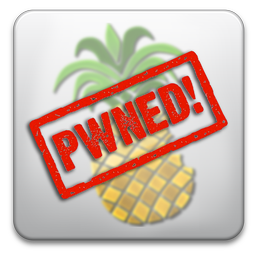 iOS 4.1 Beta 2 was released yesterday and according to MuscleNerd, you can already jailbreak it using RedSn0w 0.9.5b5-5. If you’re not a developer, you shouldn’t mess around iOS 4.1 Beta 2 but I’m sure some of you won’t resist the temptation.

This will not hacktivate your iPhone so make sure you are on an official carrier. If you rely on an unlock, do not do this. Do not get anywhere near iOS 4.1 Beta for that matter.

MuscleNerd notes that you may experience network problems after jailbreaking iOS 4.1 Beta 2. This will be a problem until the Dev Team updates RedSn0w.

Again, proceed at your own risks…