iOS 16 brings more than a dozen new scripting actions for Apple’s Shortcuts app for Apple Books, getting and switching your lock screen wallpapers and more.

Apple teased new scripting actions for its Shortcuts app back at WWDC22, promising to give us a bunch of new ones with iOS 16.2. With the update now available to all users (go to Settings → General → Software Update), we’ve rounded up all the new actions that iOS 16.2 brings to the Shortcuts app.

There are new shortcuts for using the new lock screen wallpapers available with iOS 16. In addition, the action for setting the system wallpaper to the specified image has been renamed and updated to work properly with the new wallpaper system in iOS 16.2 (it should help fix our shortcut that sources iPhone wallpapers from Unsplash). 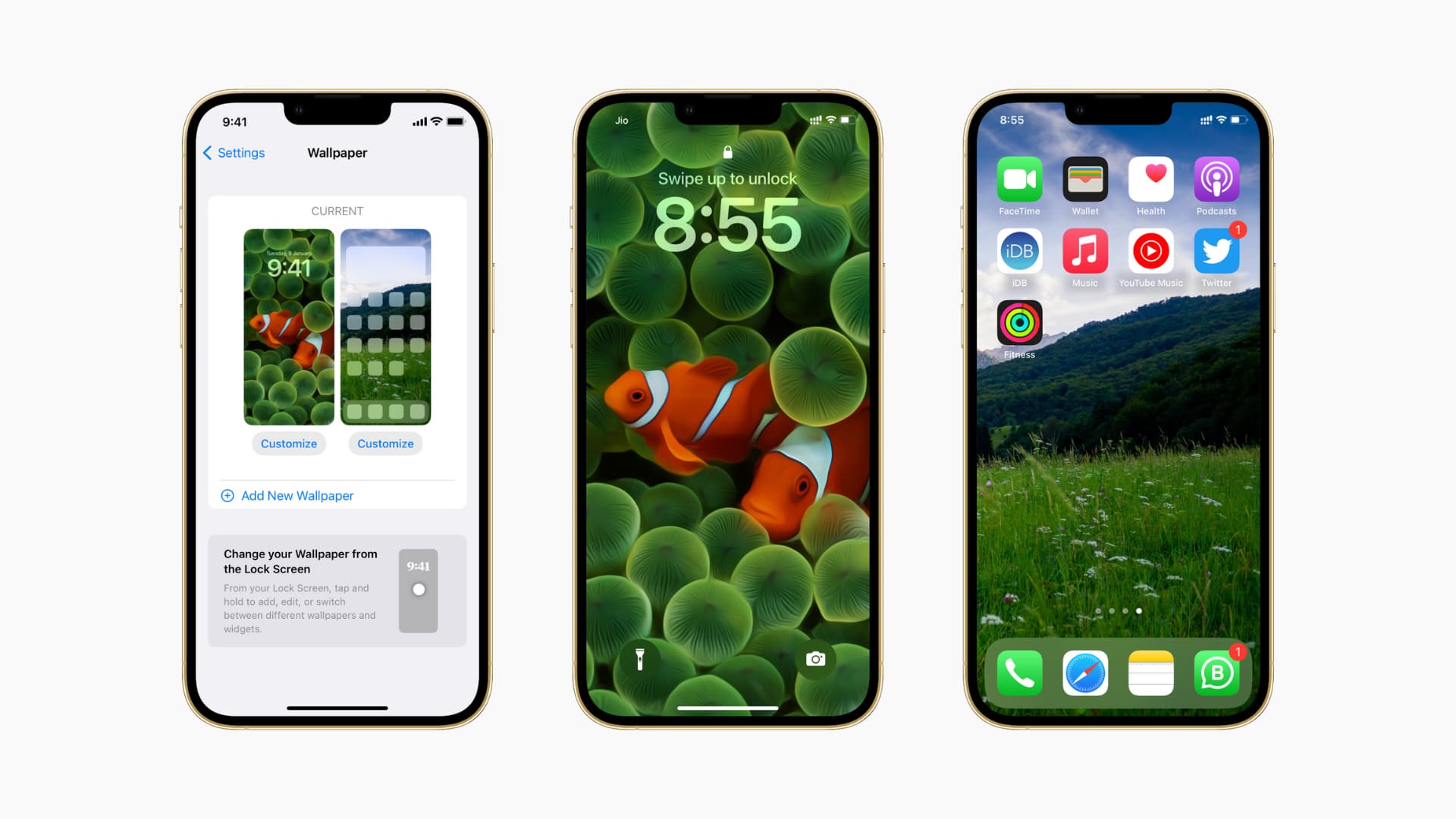 The following new scripting actions are available for wallpapers in iOS 16.2:

Get Wallpaper
Returns all the wallpapers you’ve set across all the lock screens, allowing other apps to get those as input. This action is unsupported on iPad, Mac and Apple Watch.

Switch Between Wallpapers
This action will switch your current lock screen wallpaper and any Focus linked to it. This action is unsupported on iPad, Mac and Apple Watch.

Also, iOS 16.2 has renamed the Set Wallpaper action as Set Wallpaper Photo. Aside from the name change, this is the same action as before. Use it to set your iPhone, iPad or Mac wallpaper to the specified image (unsupported on Apple Watch). 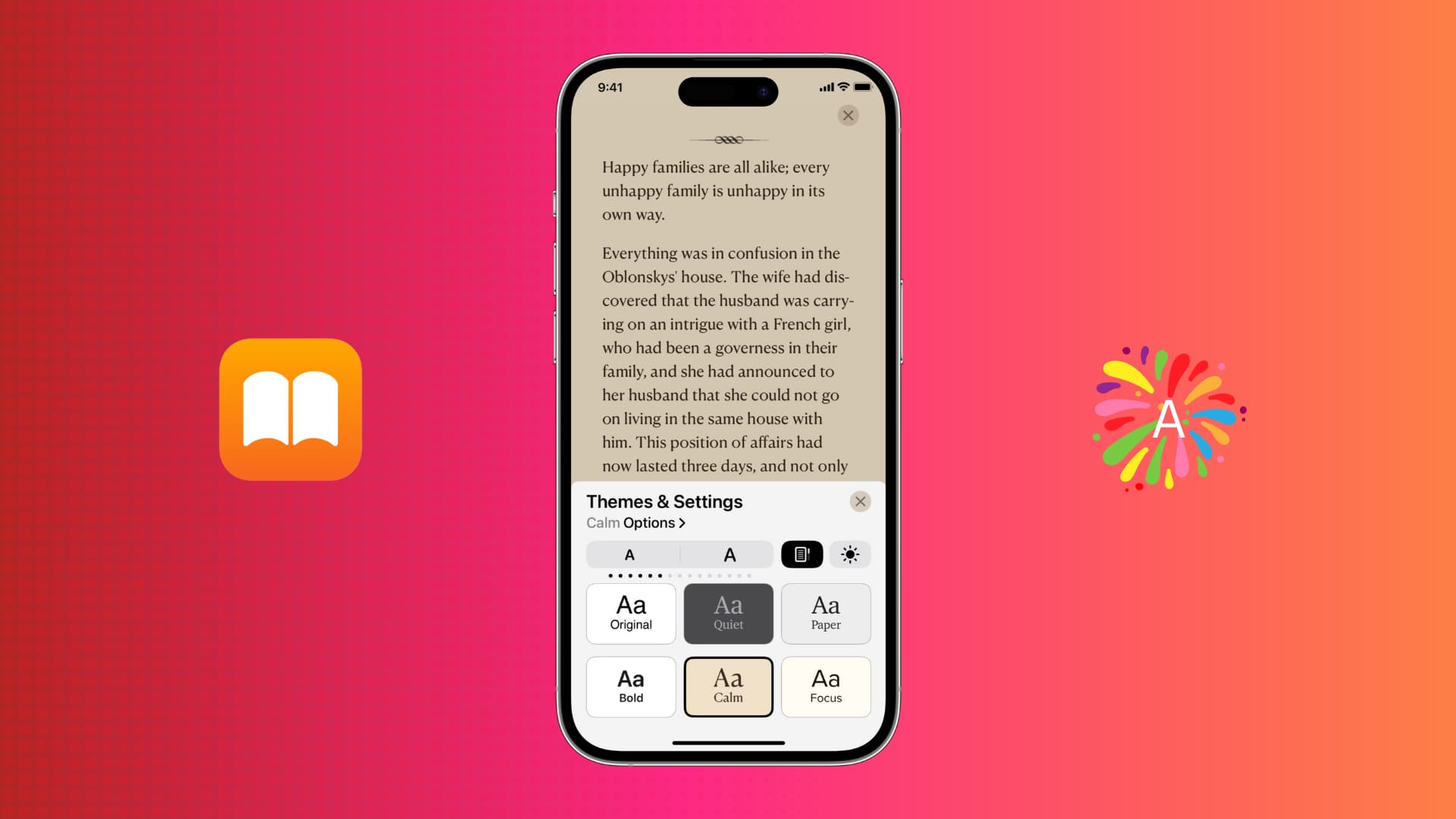 The following actions are available for Apple Books in iOS 16.2’s Shortcuts app:

Add PDF to Books
Use this action to add and open a PDF passed as the input in the Books app. This action is unsupported on Apple Watch.

Change Book Appearance
Use this action to programmatically change the book’s appearance.

Open Collection
Use this action to open a specific book collection.

Open Current Book
This action opens the most recently read title in the Book app.

Play Audiobook
Use this action to play a specific audiobook.

Play Current Audiobook
Plays the audiobook you’ve listened to most recently in the Books app.

Turn Page
Use this action to move to the next or previous page programmatically.

Other changes for Shortcuts actions in iOS 16.2

Don’t forget that iOS 16 lets you launch any shortcut with Spotlight. To protect your privacy, prevent a specific shortcut from surfacing in Spotlight by touching the (…) ellipsis menu and unticking Suggest in Search. Also, Siri can now run shortcuts from apps without having to open the app at least once.

To see all shortcuts from third-party apps, open the Shortcuts app, hit the Shortcuts tab and browse the new App Shortcuts section. You can hit the same menu to switch to the new list view to quickly scroll through many shortcuts instead of browsing tiles in the old grid view. For even better organization, create some folders in the Shortcuts app to file those actions based on your own criteria.