Apple sees the Apple Watch as an important product in its lineup for a variety of reasons. Most of which, it’s the company’s best effort in the health field, a major priority for Apple moving forward. A recent study has an interesting discover, as far as its related to wearables and medical procedures.

As reported on today by The Verge, this study conducted by several doctors aims to find a correlation between increased heart-related medical procedures and individuals wearing health-tracking wearables. And, indeed, the study appears to find one. The question proposed is simple enough: “Do individuals with known atrial fibrillation (AF) who use smartwatches or wearable devices use more health care resources and achieve better AF control?”

And the answer is pretty straightforward, based on the (rather limited) parameters: Yes. 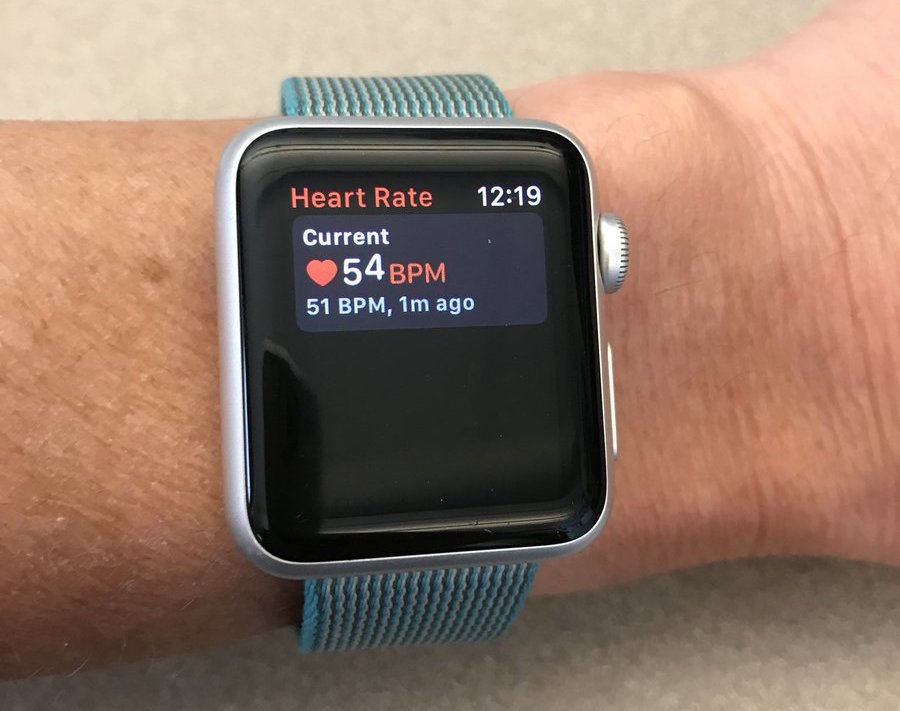 The study examined 125 individuals with atrial fibrillation and a heart-monitoring wearable. So either an Apple Watch or a Fitbit, in this case. Over the course of a 90-day trial, those individuals visited the University of Utah Health, and compared them to a group of 500. That larger group also had AF and other similar attributes, but that larger group did not have a heart-monitoring wearable.

What the study doesn’t reveal is important, too, though. Specifically, the study does not tell us whether or not those folks with the heart-monitoring wearable have worse symptoms than the larger control group. It’s also unknown if those wearing the wearable are simply being prompted by their device(s) to see a medical professional and, therefore, getting the medical procedure due to the prompt by the device.

It’s a small study, all things considered, but it does have interesting results, to say the least.