Sometimes the rumor mill doesn’t pan out. With a lot of expectations that Apple would host an event in March, and on March 23 no less, today was supposed to be New Product Day. But, alas, that isn’t going to happen and now we have to wait a bit longer.

So now that March is wrapping up and Apple isn’t going to host an event this month, the rumor mill is now pointing its arrow at April. The fine folks over at iPhoneSoft have a report out that aims to help us all figure out when to expect the new iPad Pro and AirPods 3 will arrive. And yes, the expectation is April.

In two separate reports, iPhoneSoft says that both the new iPad Pro and the AirPods 3 will launch next month. To get there, the publication used the accessory maker ESR has a jumping off point. The original report says that ESR has listed more than a dozen new accessories for the upcoming iPad Pro refresh, and in two sizes: 11- and 12.9-inch. The cases have the typical cutouts for the speakers, the power button, and volume buttons. More than anything, the cases confirm the new iPad Pro will have an identical design to the existing iPad Pro models. 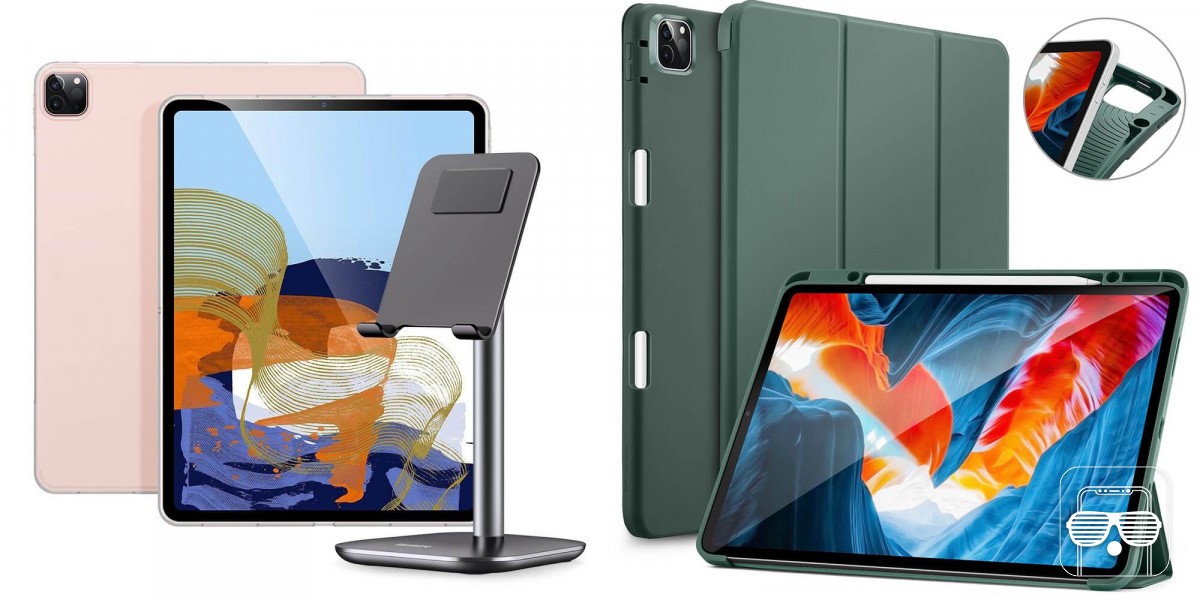 No surprise there, really. And the cases seem to confirm that there will be fewer speaker holes in this version of the new iPad Pro, too. 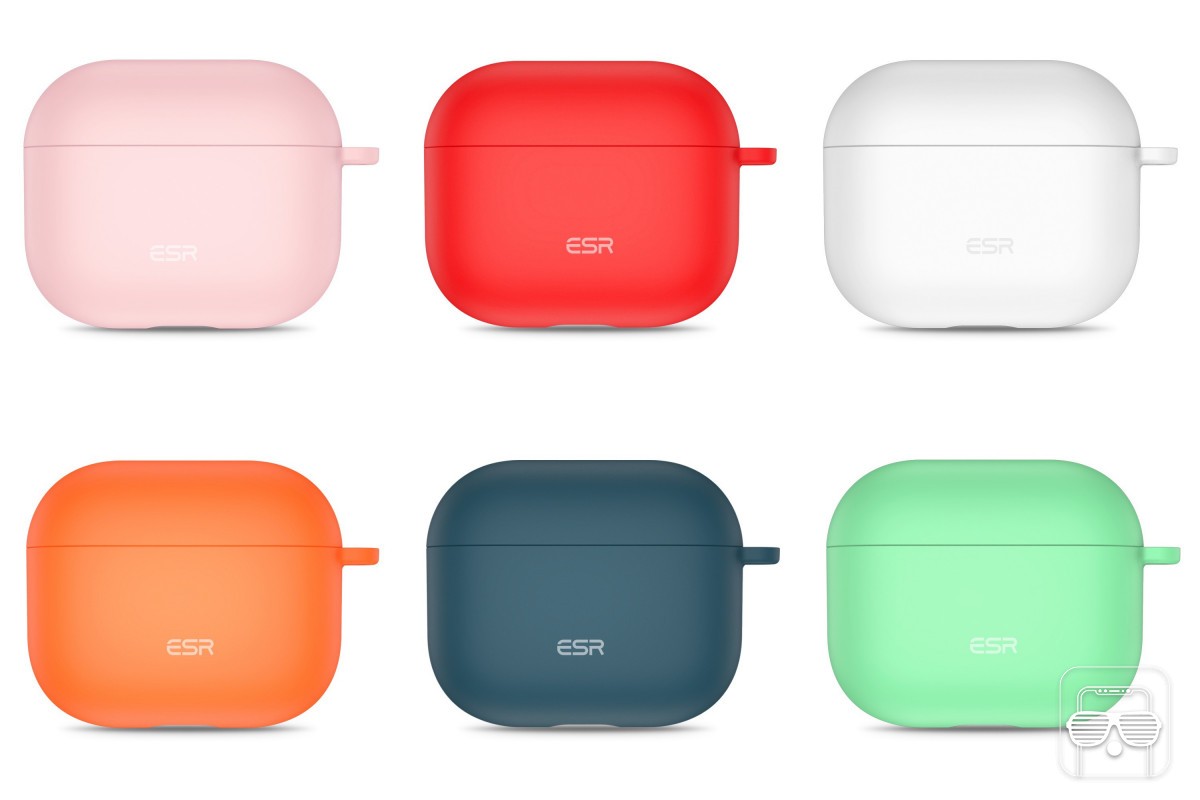 And, as you can see, the new case design is similar to the AirPods Pro, not the current AirPods case. That would line up nicely with the rumors that the new AirPods will have an AirPods Pro-like design. These cases will show off the charging status light, as well as support wireless charging.

Unfortunately, there’s no exact date listed in the original reports. So while April is apparently the month, we don’t have a date to circle on the calendar just yet. Also, it’s worth noting that analyst Ming-Chi Kuo has said recently that we shouldn’t expect to see AirPods 3 anytime before the fall this year. That wouldn’t fit the April timeframe, but who knows at this point.