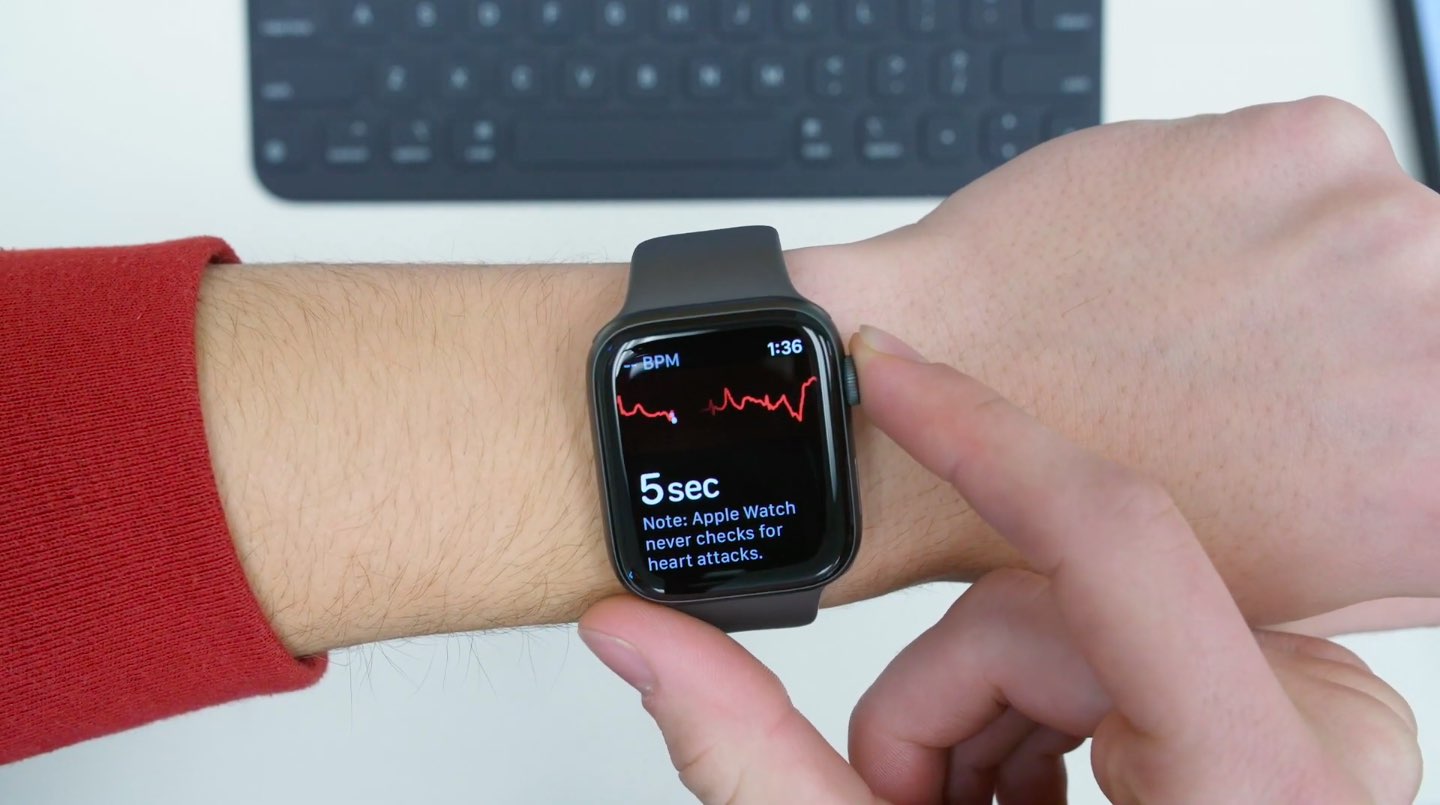 Recent government filings indicate that the useful ECG feature found on the Apple Watch Series 4 and newer could launch in Japan and Brazil next.

Last week, Brazil’s Health Regulatory Agency (ANVISA), which is equivalent to the US Food and Drug Administration (FDA), has approved Apple’s ECG app in the country. The Brazilian government made an official statement mentioning that both the ECG and the irregular heart rhythm notification can now be enabled in Brazil.

Piggy-backing on the report, the reliable Japanese blog Mac Otakara reported that the Cupertino tech giant also registered as a certified manufacturer in Japan’s Pharmaceuticals and Medical Devices Agency (PMDA) on March 25, 2020, the same day the Brazilian government announced the approval of Apple’s ECG app.

“Although the Japanese documents are not clear on what this registry is about, it’s very likely that Apple has also obtained authorization to launch the ECG app in Japan,” 9to5 speculated.

TUTORIAL: How to use ECG on Apple Watch

According to the watchOS Feature Availability webpage at the time of this writing, the ECG function is currently available to Apple Watch wearers in 37 countries.

Unfortunately, people in unsupported markets cannot resort to the good ol’ trick of changing device region to the United States to unlock ECG like they can with other unsupported features and services, such as Apple News, Apple TV+ and more.

TUTORIAL: How to use Irregular Rhythm Notification on Apple Watch

Back in May, the ECG functionality went live for Apple Watch customers in Saudi Arabia with the release of the watchOS 6.2.5 update. The country also gained support for the irregular heart rhythm notification on the wearable device.