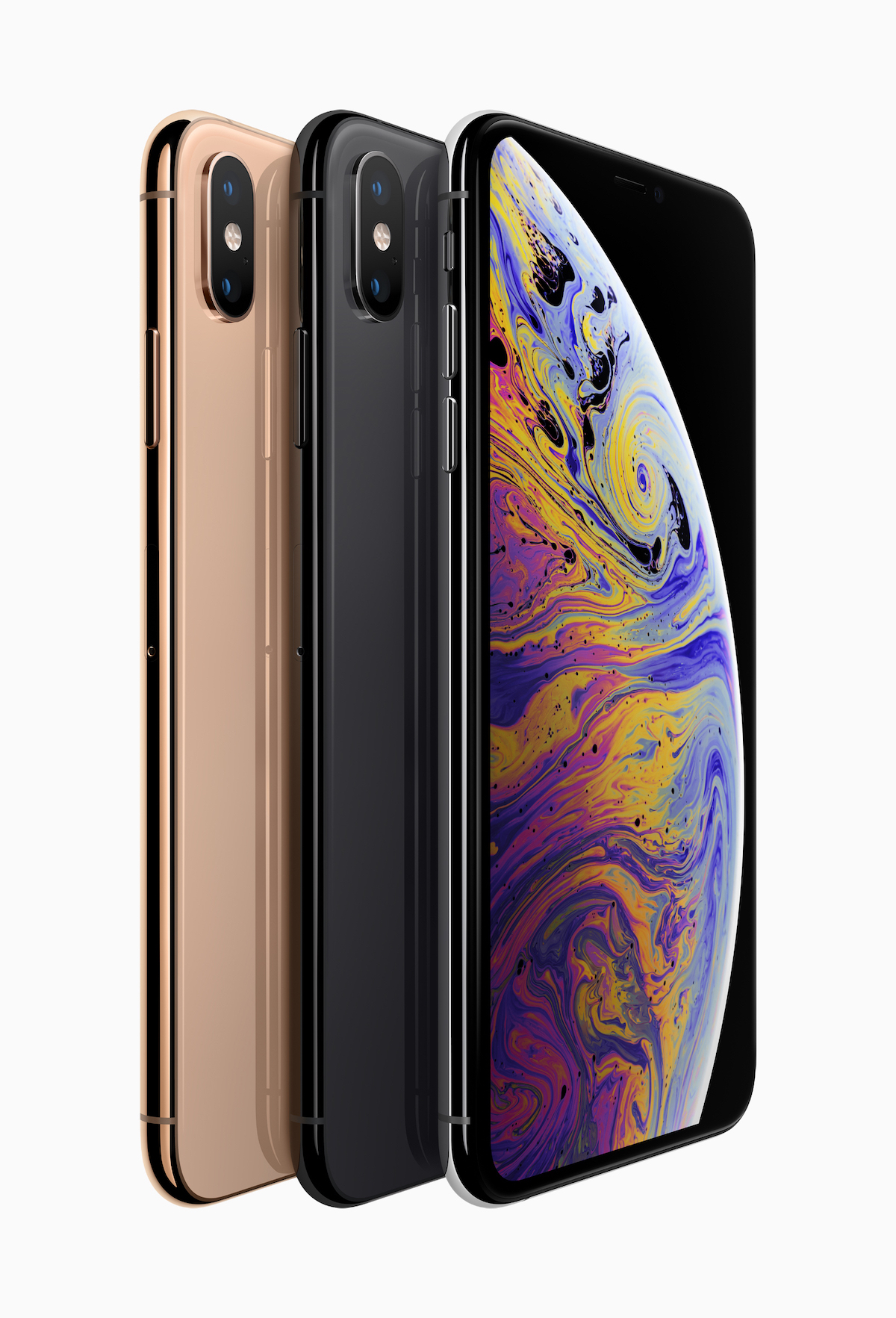 On Wednesday, Apple announced that the iPhone Xs, iPhone Xs Max, and iPhone Xr would all support dual SIM technology. This will allow users to have two phone numbers with two different plans to run on the same phone. It’s also ideally suited for when you’re visiting a different country.

To provide dual SIM support, Apple is using the eSIM technology that’s already being used in Apple Watch. This will act as a software-based SIM alongside a physical SIM card. Both are enabled on the same smartphone at the same time and correspond to separate phone numbers, with two separate plans.

Thanks to Dual SIM Dual Standby technology, both SIMs remain functional at the same time. It activates the relevant SIM for an incoming call from one of the two numbers.

At launch, Apple’s working with various carriers to enable the eSIM, including AT&T, Verizon, T-Mobile, Vodafone, Bell, and others. There’s also going to be a regional version for countries like China where eSIM technology isn’t readily available.

As we learn more about dual SIM, we will update this post.