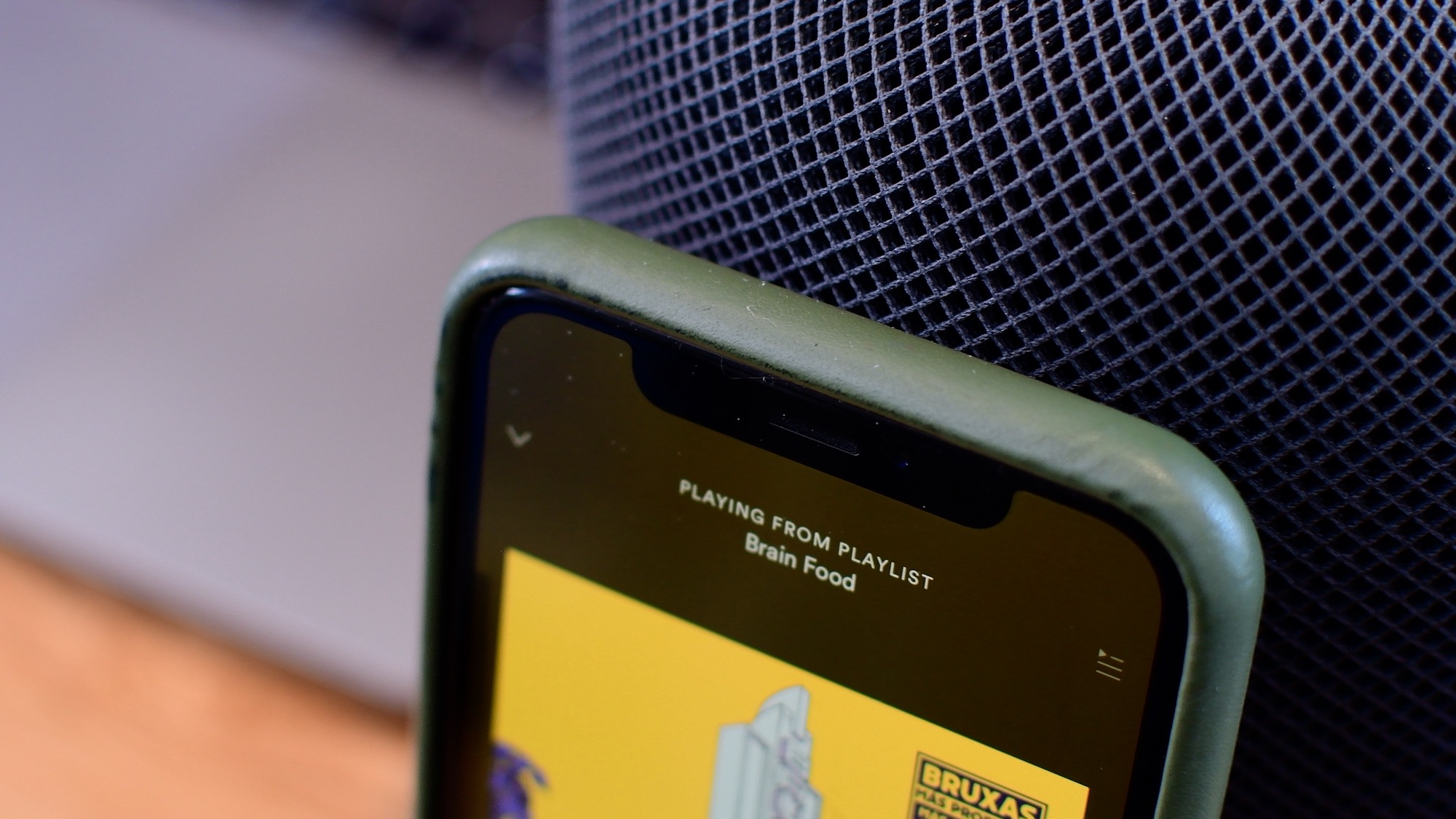 The HomePod does not natively support Spotify. You can’t use your voice to control playback like Apple Music. However, Spotify subscribers can fret not, as there is a simple way to stream your favorite music. See how for yourself how to play music from Spotify on HomePod in our hands-on video and tutorial.

Apple has a habit of locking users into its own ecosystem. That is exactly what they’ve done here with the HomePod.

Using Siri, you can only control your Apple Music songs and playlists, leaving Spotify users out in the cold. On top of that, the HomePod is also incapable of acting as a traditional Bluetooth speaker, making it more frustrating for un familiar users.

Fortunately, there is still an easy way stream Spotify.

While the HomePod can’t act as a Bluetooth speaker, it can operate as an AirPlay one, even peer-to-peer.

So to stream Spotify on HomePod:

2) Then tap on where it says “Devices Available“.

3) A new screen appears, with an option for “More Devices”

4) This will give you a popup modal with options to choose from Bluetooth or AirPlay speakers, including the HomePod.

While it is a bit of a workaround, at least it is still possible to stream Spotify to your new HomePod.

Even better, once AirPlay 2 launches,  you will be able to stream Spotify to multiple HomePods or AirPlay speakers at the same time.

Spotify users may be better off with other smart speakers that have built-in support, but if you’ve got a HomePod, you aren’t left completely locked out.