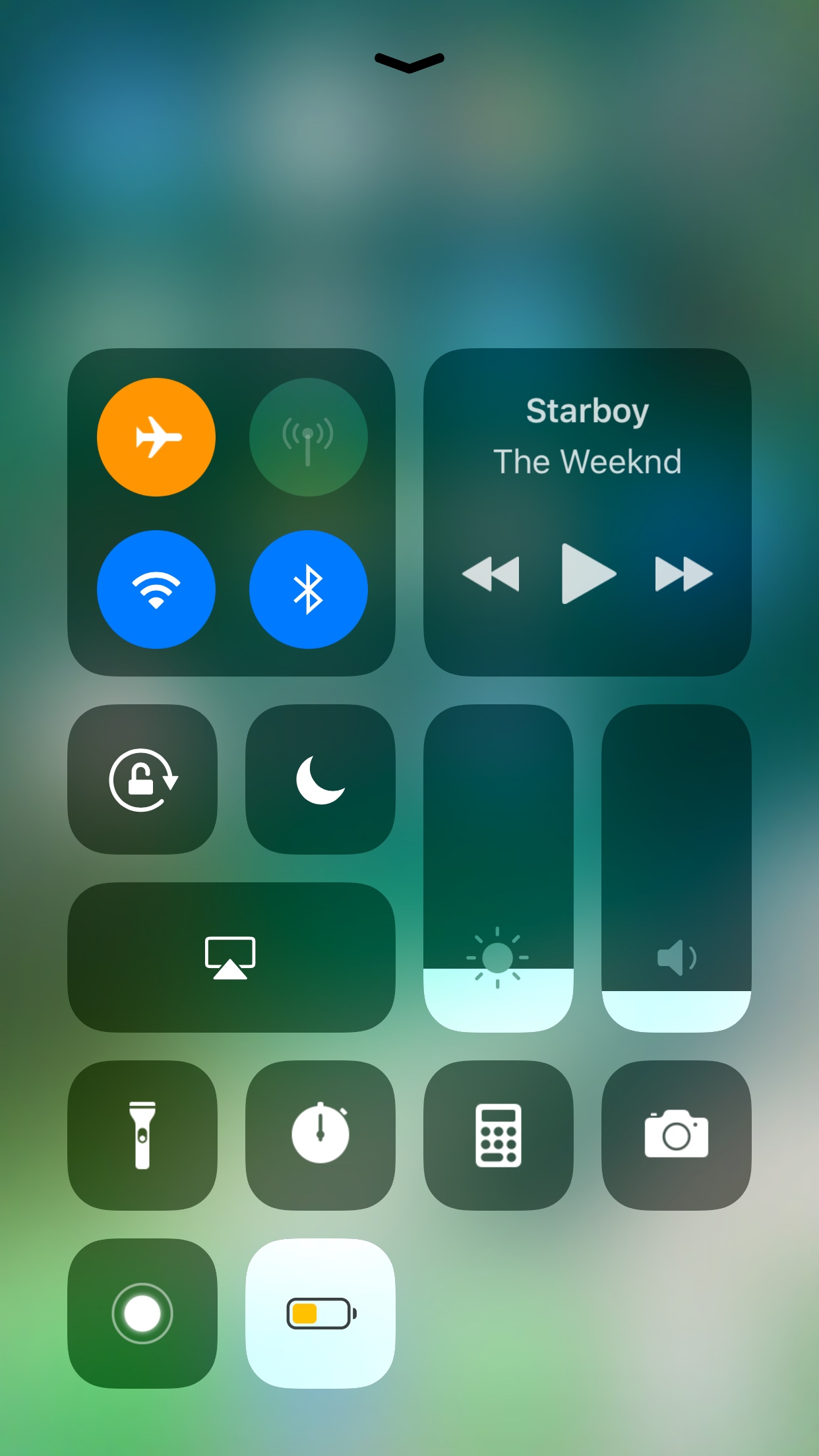 If you’re sticking to your jailbroken installation of iOS 10, then you already know you’re missing out on the new features that ship with iOS 11. On the other hand, an extensive list of jailbreak tweaks can port several of iOS 11’s most sought-after UIs to most jailbroken iOS 10 devices.

One of the most prominent changes to ship with iOS 11 is the modular Control Center interface, which can be tailored to fit your individual needs. While ControlCenterXI ported a significant amount of this interface to iOS 10 devices previously, an upcoming jailbreak tweak release dubbed Maize by the Creatix Dev Team takes everything to the next level.

By now you’re probably wondering what makes Maize so unique, and we’re excited to talk about that with you.

First and foremost, it’s as close to a carbon-copy of iOS 11’s modular Control Center as you can get on a jailbroken iOS 10 device. Complete with the ideal scaling for modules, built-in Flipswitch support, and a customizable Control Center user interface, it’s reasonable to say that Maize is what ControlCenterXI should have been from the beginning.

After installing the tweak, you can swipe up from the bottom of your screen to reveal the new iOS 11-esque Control Center, as shown above. Just as you’d expect, you can tap and hold on any of the supported toggles to invoke full-screen modules, like so: 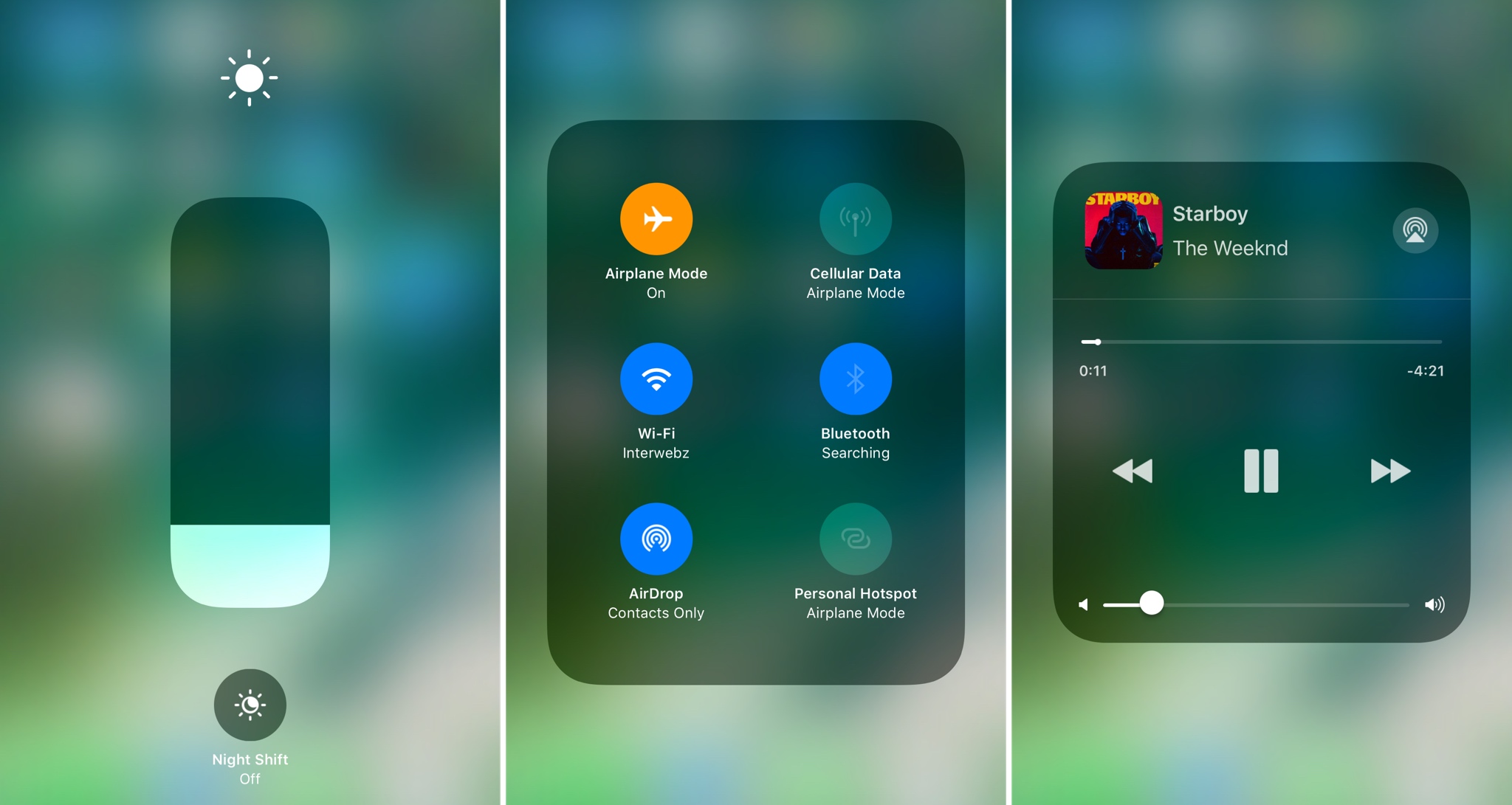 Taking things a step further than iOS 11 permits, Maize also lets you switch between Wi-Fi networks on the fly. Just tap and hol or 3D Touch on the Wi-Fi toggle button from the full-screen connectivity module that you see above, and you’ll get a Wi-Fi selector akin to the one below: 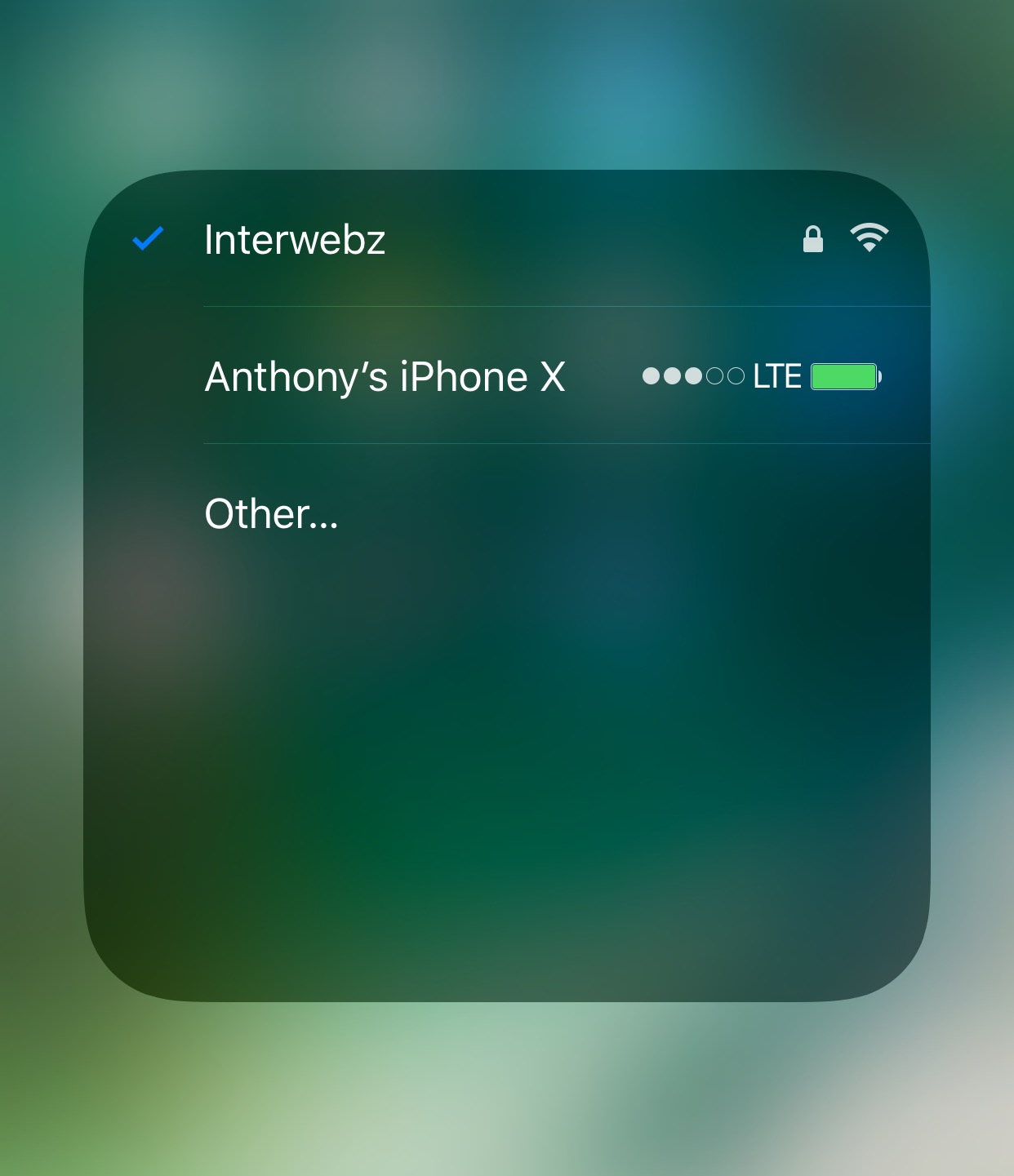 As I learned in an interview with Maize co-creator Andy Wiik, the tweak supports what’s known as continuous interaction, which means you can invoke a full-screen module in Control Center and keep interacting with it without ever lifting your finger.

Curious about what full-screen modules you can invoke with Maize? Just check the list below:

We also mentioned how Maize is fully-customizable. Just like on an iOS 11 device, you can customize the Maize interface by showing, hiding, and rearranging toggles. To do that, navigate to Settings → Maize:

Here, you’ll find a list of all the supported toggles. Those include:

All in all, it’s easy to recommend Maize to anyone who wants more iOS 11-like features on their iOS 10 device without upgrading and losing their jailbreak. It’s the most comprehensive iOS 11-style Control Center port we’ve seen thus far, and we doubt anyone will be able to one-up Maize given its attention to detail. Then again, with more than 30,000 lines of code behind it, such is to be expected.

Maize isn’t out yet as of this writing, but it will soon be available in Cydia’s BigBoss repository for $3.00. Fortunately, anyone that owns ControlCenterXI already can upgrade to Maize for just $1.50, and it works great with iOS 10 and tweaks like Polus.

What are your thoughts regarding Maize? Will you pick it up when it’s released? Let us know why or why not in the comments section below!