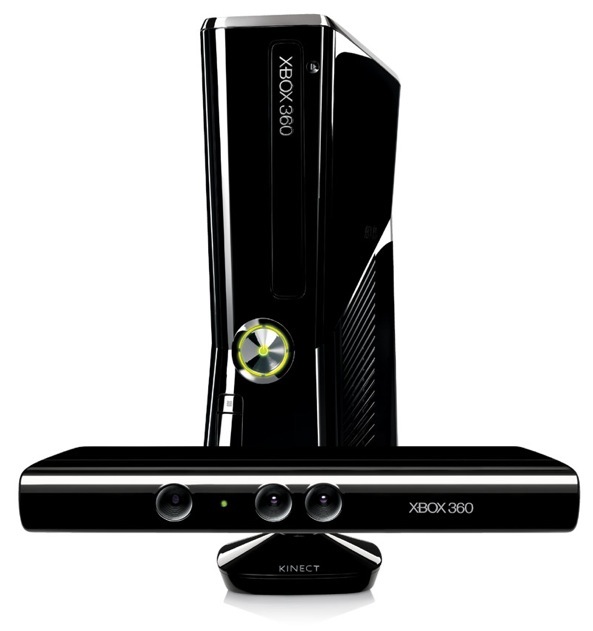 In a rather astonishing turn of evens, Microsoft is officially discontinuing Kinect.

The Windows maker confirmed to Fast Company today that manufacturing of the Kinect add-on has now shut down.

Microsoft will no longer produce it when retailers sell off their existing stock. The company will continue to support Kinect for customers on Xbox, but ongoing developer tools remain unclear.

Microsoft shared the news with Co.Design in exclusive interviews with Alex Kipman, creator of the Kinect, and Matthew Lapsen, GM of Xbox Devices Marketing.

Originally bundled with the Xbox 360 console before later being sold as an optional accessory, Kinect sold 35 million units since its debut in 2010. Like Apple’s TrueDepth camera, Kinect uses infrared cameras to detect faces and motion.

This is of interest to Apple fans because Kinect was based on advanced technology Microsoft licensed from PrimeSense, an Israeli startup Apple acquired for $345 million in late 2013.

PrimeSense know-how is thought to have enabled the Cupertino firm to engineer and build a tiny TrueDepth camera sensor powering Face ID and other 3D-sensing features of iPhone X.

Like Face ID, Kinect sprays the room with invisible infrared dots. Taking advantage of machine learning, Kinect’s infrared receiver measures the size of each dot as it lands on various objects, which allows it to map the user’s room in 3D space and track the human body.

It also includes microphones, allowing it to recognize a user’s voice. Microsoft even said future updates would enable the motion-sensing device to distinguish individual fingertips and understand complex hand movements, including sign language.