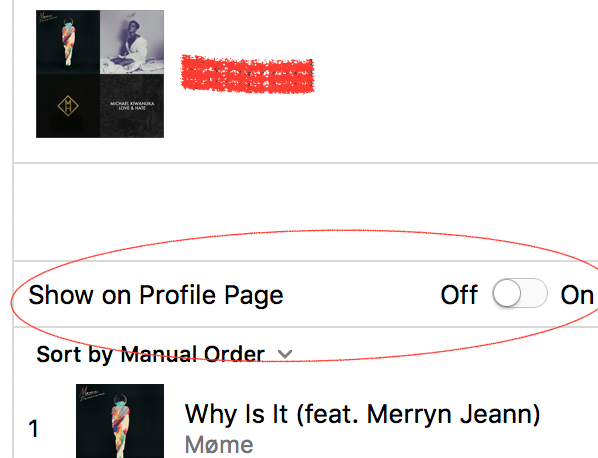 iTunes 12.6 was released alongside a slew of Apple product refreshes three days ago, bringing the ability to watch iTunes movies rented in the app on your other devices, and vice versa. Interestingly, the app shipped with a new Show on Profile Page toggle that a Reddit user discovered on the Playlist Edit page. Late yesterday, Apple issued a revised build of iTunes which, as first spotted by MacRumors, removes that option.

As noted on Reddit, the switch was included in the original iTunes 12.6 release by accident as it didn’t really do anything when toggled. Release notes accompanying the update acknowledge that the removed non-functional toggle switch was “intended for a future release”. Users on Reddit speculated that the switch could be for a Spotify-like searchable playlist database on Apple Music.

As mentioned, iTunes 12.6 supports a “rent once, watch anywhere” feature.

Earlier version of iTunes prevented iTunes Store movies rented on your Mac or Windows PC from being transferred or watched on other iTunes devices. In iTunes 12.6, you can now finally rent a movie once, and then watch it on any device you want to during the standard 24-hour rental window.

iTunes 12.6 can be downloaded via Mac App Store.