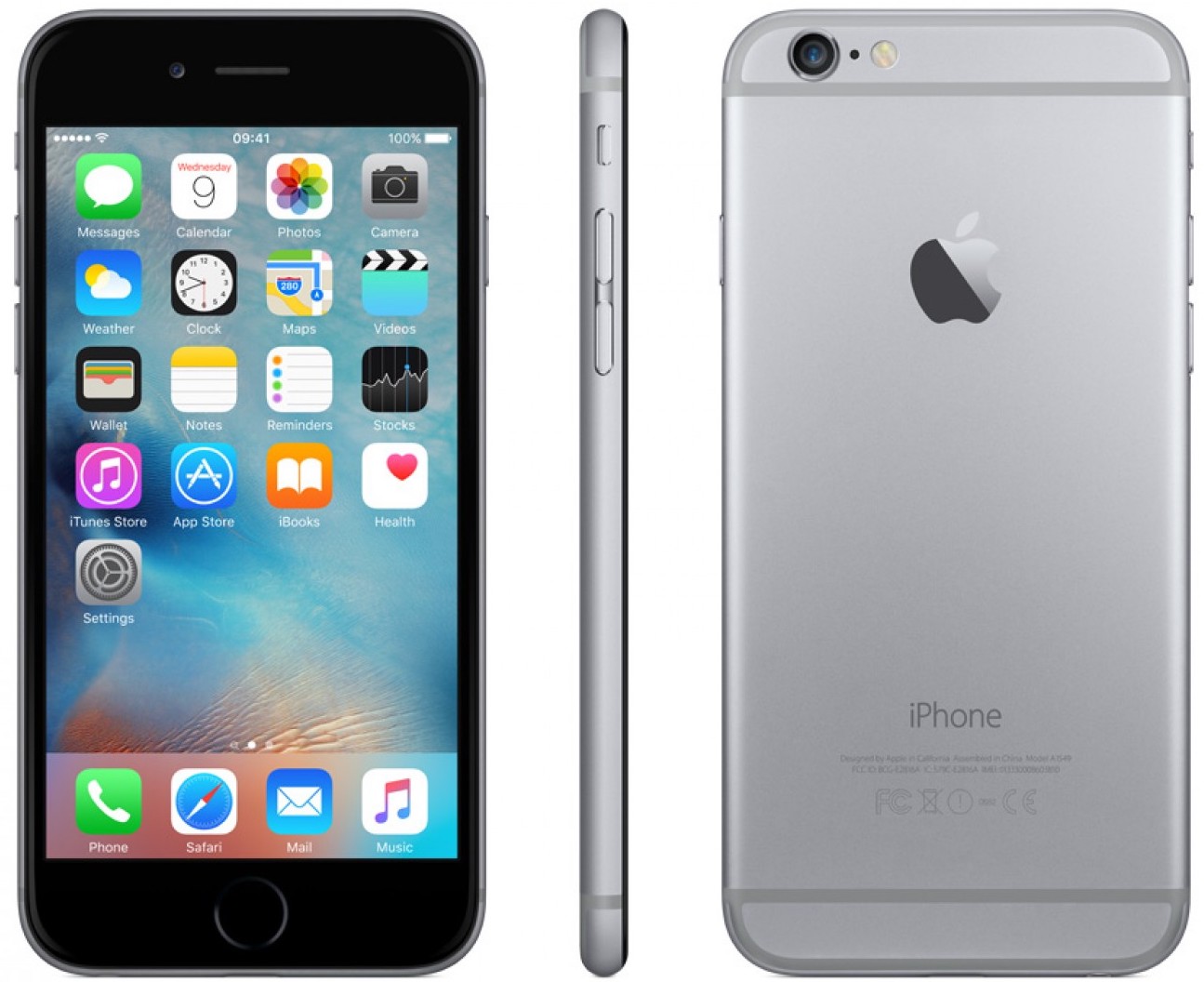 A new 32GB version of iPhone 6 in Gold has been quietly available at one online carrier in China since late February, and since March 10 prominently in Taiwan as the cheapest iPhone ever offered on the Taiwan Mobile network. As per a local blog, the 32GB “limited-edition” iPhone 6 in Space Gray will launch as soon as next week in Belarus—a 9.5 million people landlocked country in Eastern Europe bordered by Russia, among other neighboring countries.

Sources say the phone will go on sale via i-Store, priced at the equivalent of $522 (999 Belarusian rubles). For context, i-Store is an Apple Premium Reseller located in Minsk, the country’s capital and the most populous city with 2+ million people.

Other than a new storage SKU, the phone is identical to the original iPhone 6: it still comes outfitted with a 4.7-inch screen sporting a 1,334-by-750 pixel resolution, has a 1.2-megapixel camera out the front and an eight-megapixel shooter out the back, runs Apple’s 64-bit A8 processor with 1GB of RAM and so forth.

Taiwan Mobile in March promoted the 32GB iPhone 6 model in gold casing only as the cheapest iPhone to be offered on its network, for the equivalent of $435 unlocked.

Given iPhone 6 debuted with 16/64/128GB of storage, this is actually a new SKU from Apple and it comes with iOS 10 pre-installed versus iOS 8 running on the original phone. 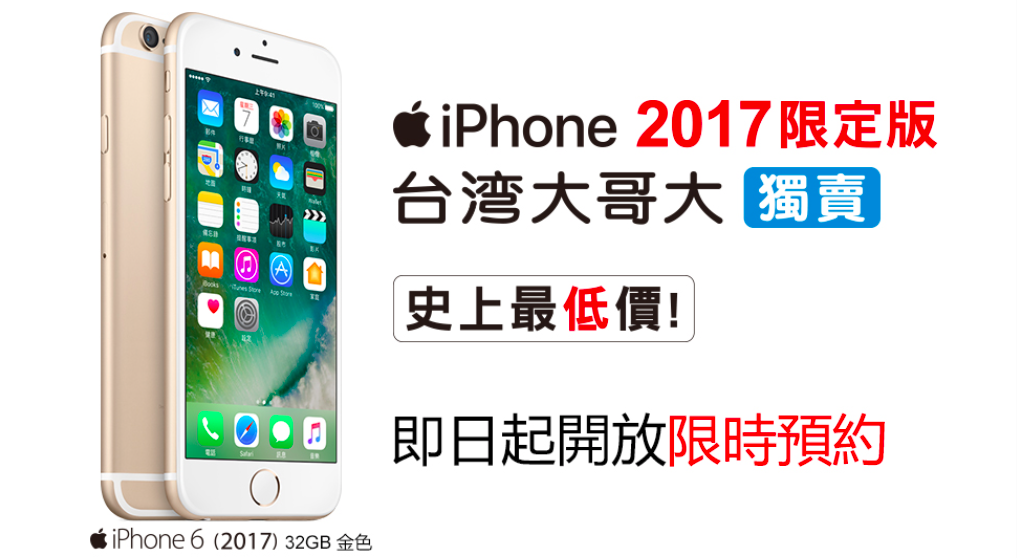 Although Apple isn’t talking much about the phone nor is it selling it at retail stores or on its website, it is issuing this 32GB iPhone 6 as a limited edition. As it would appear, offering this never-before-released iPhone 6 could work in some countries.

iPhone 6 debuted in September 2014, representing a major overhaul of the iconic handset based on bigger screens and sleeker casings. With iPhone 6s’s release the following year in September, 128GB iPhone 6 units got phased out along with gold casings. The whole lineup was entirely discontinued when iPhone 7 launched in September 2016 and iPhone SE made its debut as Apple’s new entry-level option.

Relaunching iPhone 6 should pay off, at least in Belarus and for some Asian carriers.

The report says Belarus will be one of the first European countries to get the phone. Only time will tell whether or not Apple will offer the “new” iPhone 6 in the United States, the United Kingdom, Japan, Germany and across its other major markets revenue-wise.