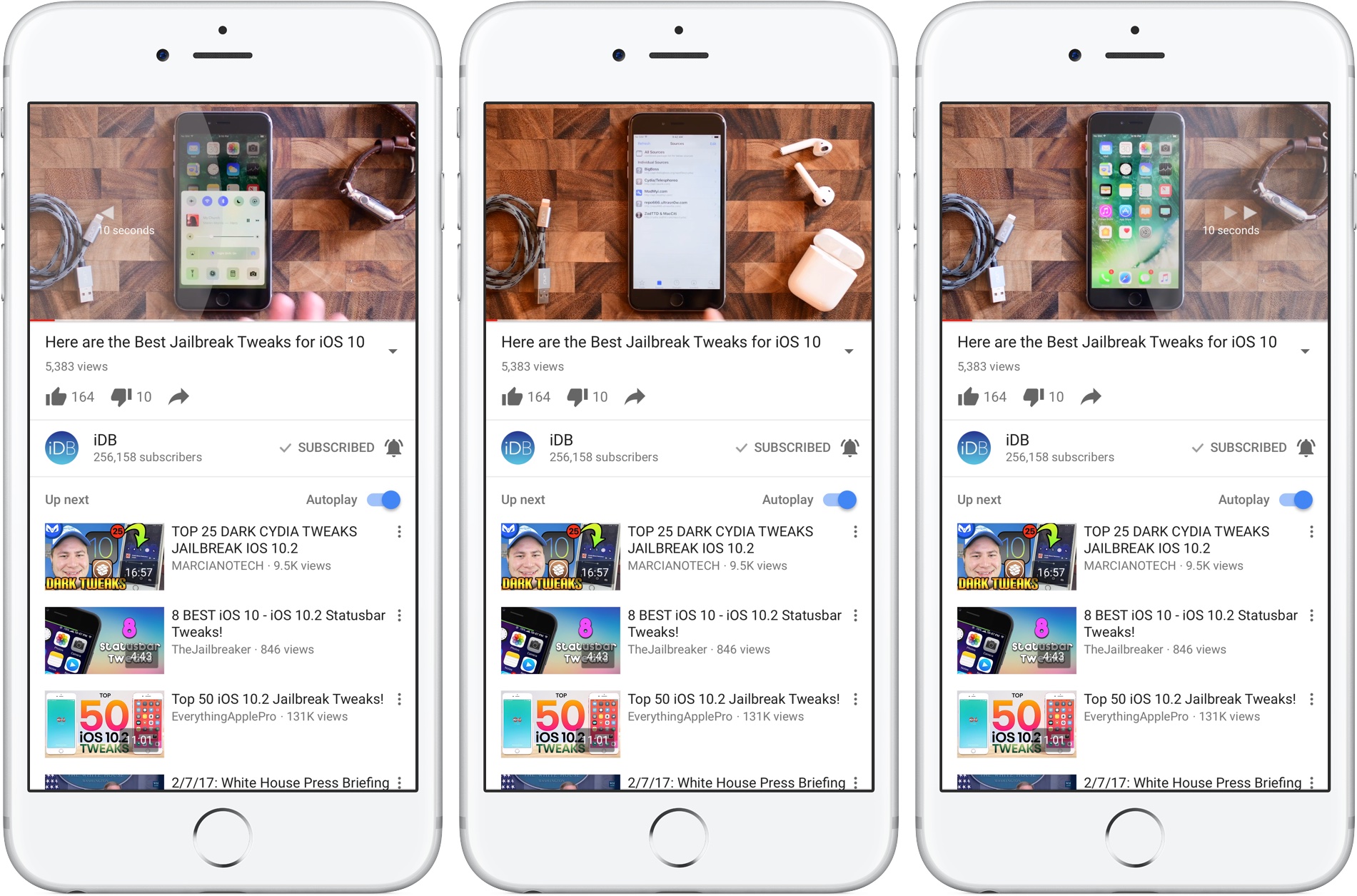 Google will stop showing users those annoyingly unskippable 30-second preroll ads on YouTube clips. According to an official statement from the search giant given to Campaign, the change is coming in 2018 to give advertisers and agencies time to adjust their plans.

In aiming to provide a better advertising experience for online users, Google has clearly come to the inevitable realization that consumers loathe unskippable ads on YouTube.

“As part of that, we’ve decided to stop supporting 30-second unskippable ads as of 2018 and focus instead on formats that work well for both users and advertisers,” said a Google spokesperson.

And now the bad news.

Google will be replacing 30-second preroll ads with a six-second bumper ad format which was introduced last year. The problem is, bumper ads won’t be skippable either.

“We like to think of Bumper Ads as little haikus of video ads and we’re excited to see what the creative community will do with them,” said Zach Lupei, Google’s product manager for Video Ads while announcing the new ad format in April 2016.

More bad news: 20-second unskippable ads will continue on YouTube and other ads shorter than 30-seconds may be made unskippable as well.

Google’s latest move may not please advertisers, but it’s a step in the right direction. It’s the price YouTube is clearly willing to pay to keep people watching, especially with Facebook doubling-down on video.

“I’m reading this as a signal that YouTube is very worried about Facebook,” said Callum McCahon, strategy director for Born Social. “We know that video is right at the very core of Facebook’s roadmap. Their video offering is becoming ever more attractive to brands by the day and YouTube is panicking.” 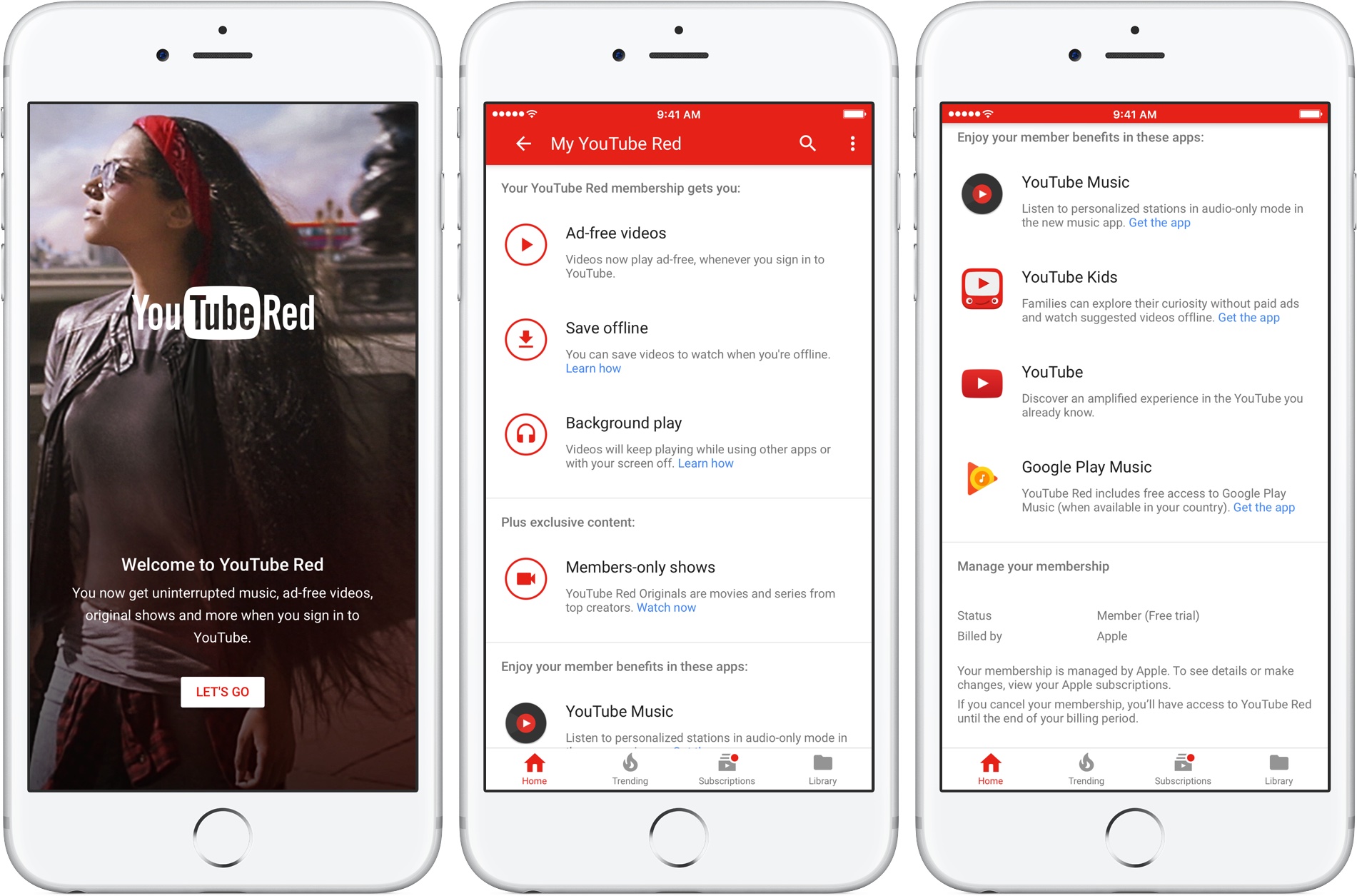 If you’re a Red subscriber and would like to learn how to save videos to watch when your device is unable to establish network connectivity, read this tutorial.