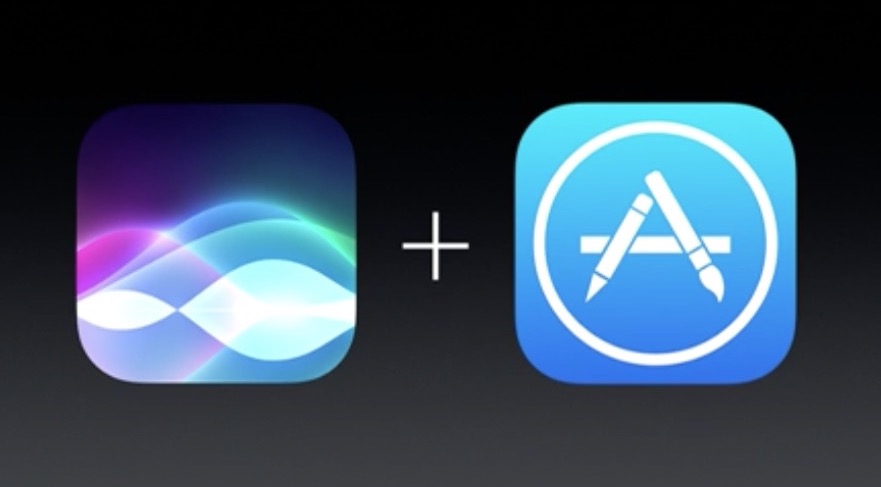 Capabilities of SiriKit, a new iOS 10 framework that lets third-party apps work with Siri, were on full display in the first hands-on demonstration given to Nathan Olivarez-Giles of the Wall Street Journal. In addition to extending Siri’s support for messaging, photo search and phone calls to more apps, SiriKit also adds support for new services, including ride booking and personal payments.

Nathan was pretty impressed with the usefulness of Siri’s app integration on iOS 10, calling it a “long-overdue” enhancement that will make Apple’s personal digital assistant “more useful in everyday life” than it’s ever been.

I’ve tried out Siri’s new abilities in demos with developers over the past few days. After getting an early look at a more capable Siri, it’s clear that this long-overdue feature is important to making Siri more useful in everyday life. Still, controlling third-party apps is merely a first step toward Siri living up to Apple’s promise as a new way to control our devices.

Here are some of the things he was able to ask Siri:

It’s important to note that those requests don’t simply launch an appropriate app: Siri immediately fulfills the request and then presents you the results in a rich overlay that comes with app branding and custom layout.

“In most of these demos, Siri carried out the task without opening the app itself,” he said. “Instead, a card, styled like the app, appeared with the details of the action.”

Needless to say, any financial transactions like sending money with Cash are not carried out automatically until a user authenticates them by resting their finger on Touch ID.

iOS’s Dictation feature has saved me a lot of time by seamlessly turning speech to text with remarkable accuracy and speed. I’ve been regularly dictating my messages to friends and family in apps like WhatsApp, Messenger and iMessage for at least a year. I also trust Dictation when creating messages accompanying posts I publish on social media using iOS’s multi-puprose Share sheet. 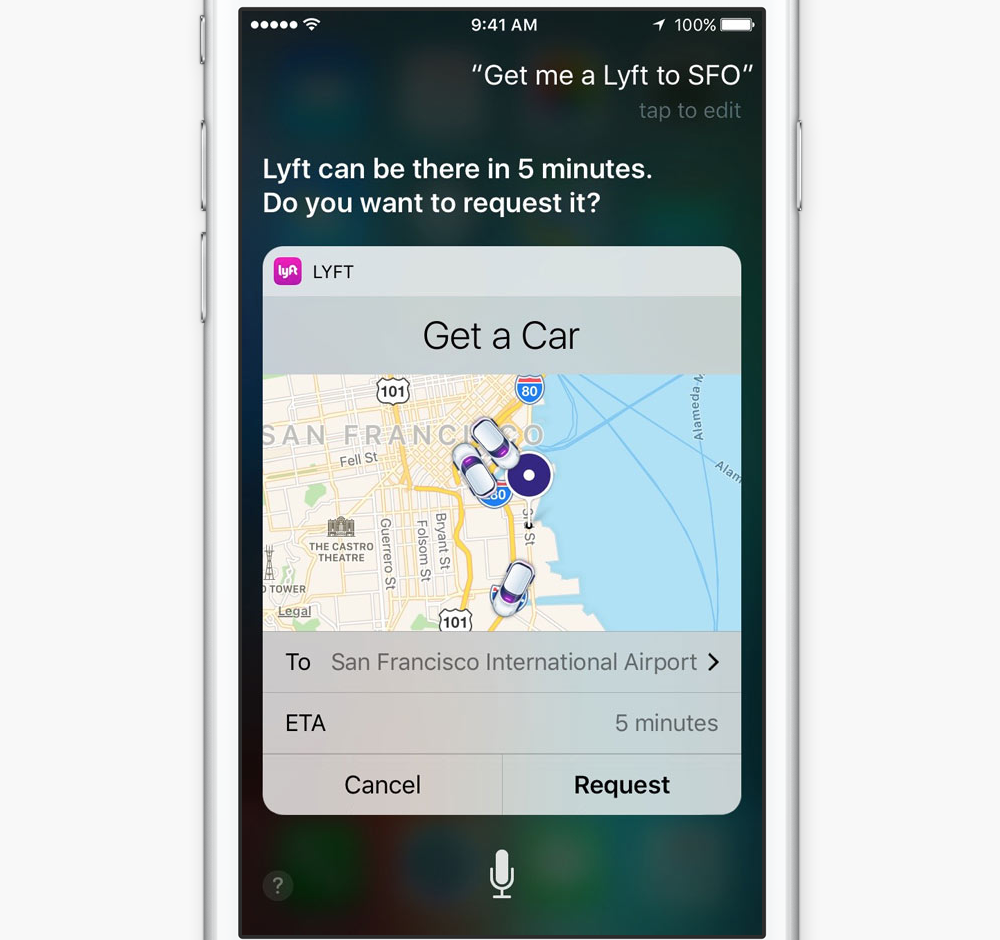 While Dictation has benefited me a lot, lack of third-party integration for Siri has been a pain in the you-know-what: I have to manually launch an app like WhatsApp, navigate to a desired chat, tap to bring up the on-screen keyboard, then tap the Dictation icon on the keyboard before I can actually start dictating my message.

With Siri, an app sort of fades into the background, allowing you to simply say something along the lines of “Text Mom on WhatsApp saying I’m gonna be later for dinner” and be done with it. In Nathan’s demo experience, telling Siri what to do was quicker than launching the app and carrying out the task with his fingers.

Siri needed this. Since 2011, we’ve been able to use Apple’s assistant to check the weather, dial a phone number and get sports scores. It’s novel, but not imperative. This wasn’t the computing Holy Grail we’ve dreamed about since the earliest episodes of “Star Trek.”

Even better, Siri will be able to control the air conditioning in a CarPlay-compatible vehicle and provide third-party integration for Apple Watch apps.

It sure feels like Siri is finally growing up, wouldn’t you agree?

Are you looking forward to using Siri to interact with your favorite apps?