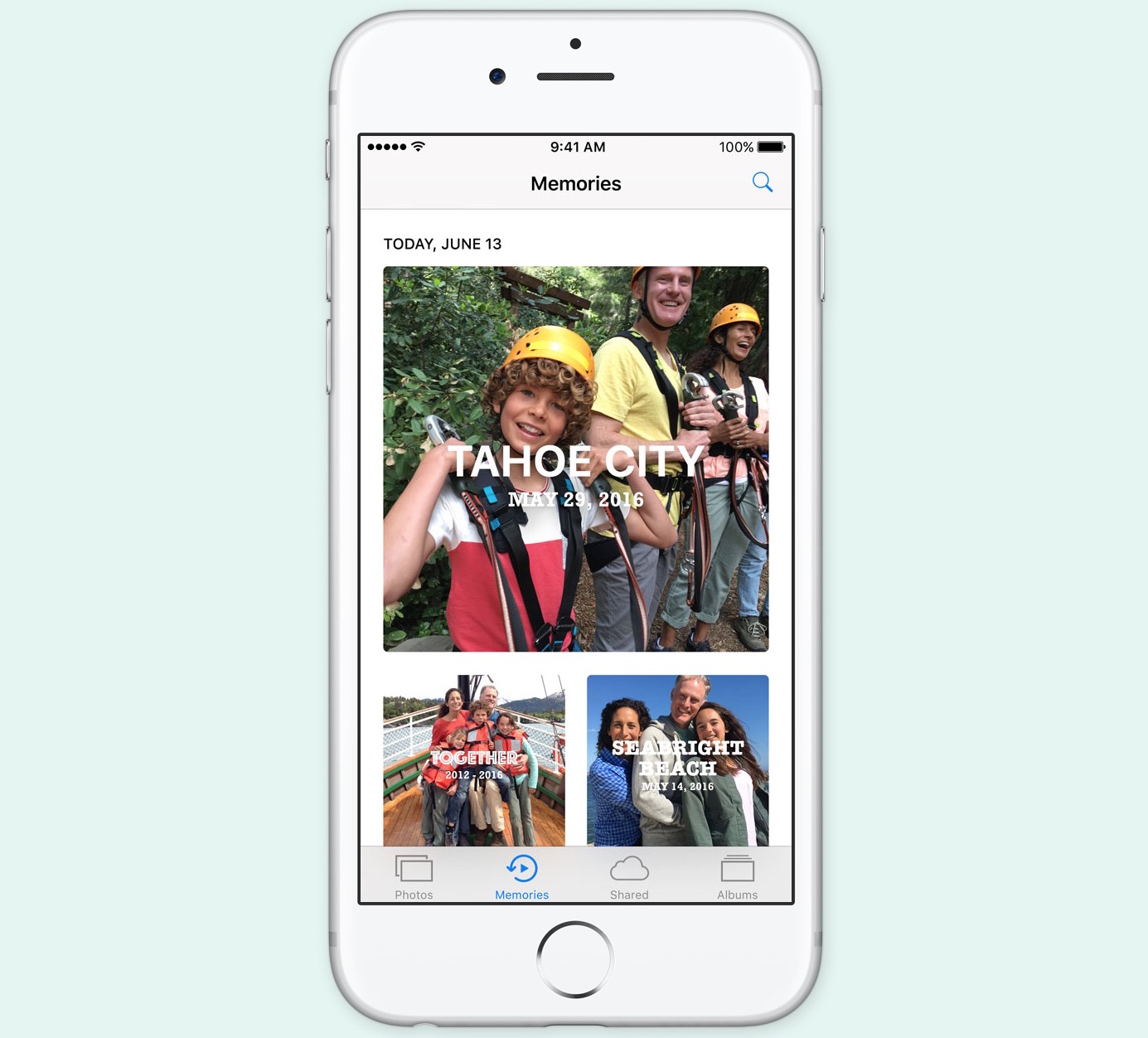 Bloomberg reported Thursday that Apple has been developing a brand new Snapchat-style video editing and sharing application that could launch in 2017 as a standalone download, as well as testing deeper social ties across iOS as part of a newly directed focus to integrate more social networking features within its mobile products. These moves are said to be a response to the success of social services like Facebook and Snapchat, according to people familiar with Apple’s strategy.

The fact that Facebook owns three and Snapchat two of the top ten free third-party iPhone apps on the App Store isn’t lost on Apple.

The same team that developed Final Cut Pro and iMovie is now working on the new video editing and sharing app. The project is led by Joe Weil, who is the former president of a New York-based video production company. Weil co-developed the video blogging app KnowMe, joining Apple in December 2015 to work on the project.

The new app would let users record video, apply filters and drawings and share the images on social media. Here’s an interesting excerpt from the report:

The software is currently being designed to be used mostly with one hand and with the intention that video could be shot, edited, and uploaded in less than 1 minute, the people said. At least one of the prototype designs for the app would shoot video in an Instagram-like square shape, one of the people said.

Apple currently plans to release the app as a standalone download on the App Store some time in 2017, but it could also decide to integrate its functionality into the stock Camera app via an iOS software update.

The software is still in the preliminary development stages and could be killed if it doesn’t meet Apple’s timetable and expectations. The report notes that the iPhone maker originally considered releasing iOS 10’s new Memories feature as its own app before deciding to integrate its functionality into the stock Photos app.

Apple has also developed and tested new social features for iOS over the past year that have yet to be released, including an improved version of iOS’s proactive assistant which would connect users more effectively with their contacts and make sharing and connectivity with contacts a system-wide feature.

The company has also worked to consolidate communications between users into single panels. For example, two friends could be able to see all text messages, e-mails, and social network interactions between each other in a single window, one of the people said.

Still being tested and evaluated, these features could be scrapped by a team inside Apple that analyzes the privacy implications of products before their introduction.

“This team has the power to veto new features if they could potentially expose too much user data,” said Bloomberg’s Mark Gurman and Alex Webb. These new features could release via iOS 10 point updates (iOS 10.1, iOS 10.2 and so forth).