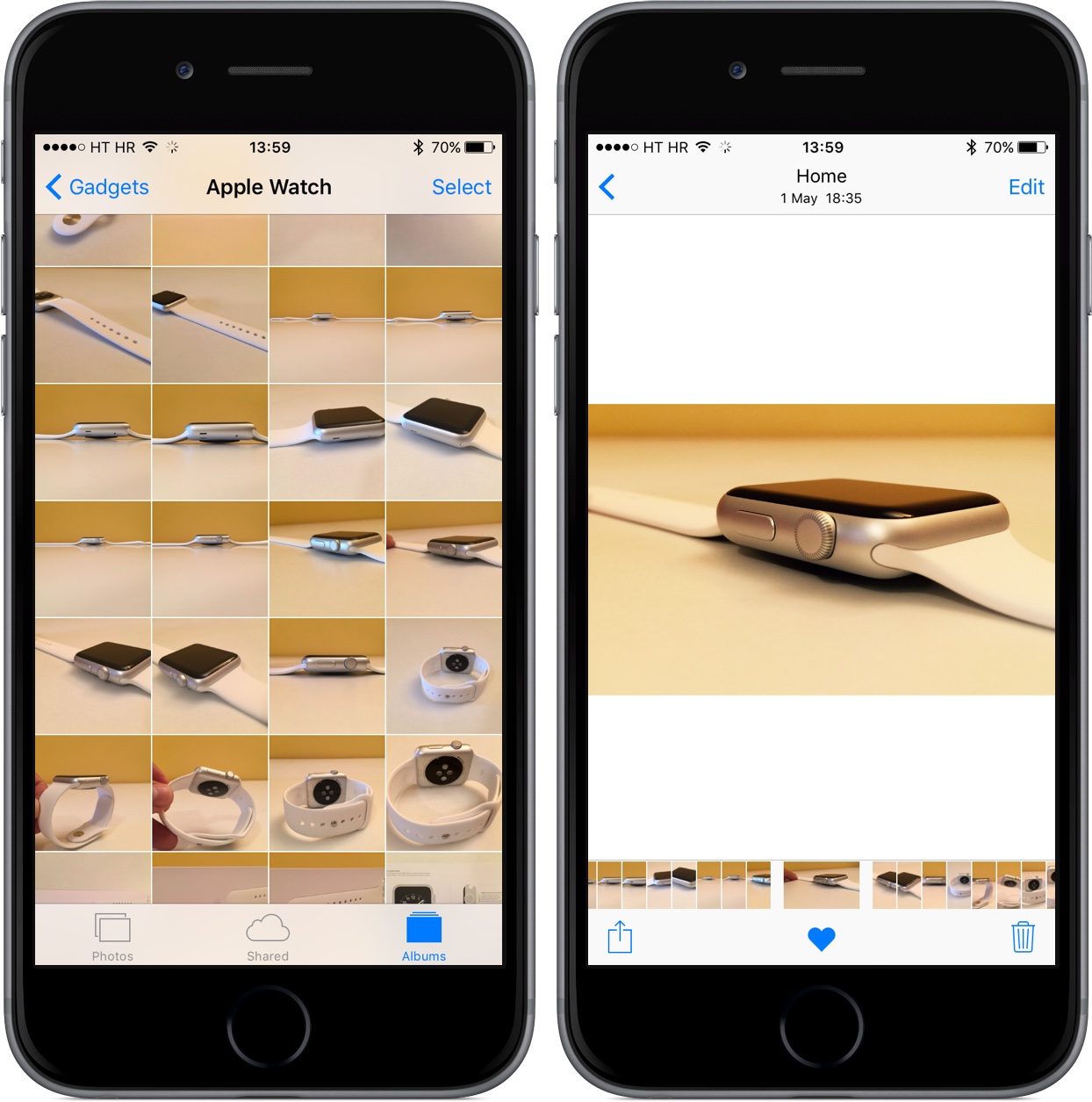 Apple’s stock Photos app has a lot of nicely implemented features and it gets used a lot on my iPhone 6s, but I’m still yearning for the ability to zoom on photos unlimitedly, using the pinch-zoom gesture.

Zooming in Photos isn’t possible beyond a certain threshold and that’s been ticking me off for quite some time now. Curiously, there appears to be a bug in iOS which overrides this behavior and lets you zoom unlimitedly on a photo.

1) Launch the Photos app on your iOS device and tap on any photo.

2) Hit Edit, then tap the Crop tool and after that rotate the photo by 90 degrees by tapping the Rotate button.

4) Tap Done to save the changes.

You should be now able to zoom unlimitedly, but only on that particular photo. Exiting Photos or switching to another image will stop it from working.

It’s clearly a bug in iOS: you must rotate every photo that you wish to zoom unlimitedly on so it’s not going to be very practical in daily use. We’ve posted it anyway for your convenience and the sake of discussion.

Here’s a video of the bug in action (it’s in Spanish).

That iOS still has plenty of low-priority bugs which haven’t been squashed doesn’t come as a shocking surprise: no software is free of bugs and issues.

A good example of some of the longest-standing issues in iOS is an image caching bug. Dating back to iOS 5, it permits thumbnails of deleted pictures to be resurrected by saving a transparent PNG file to an album.

I get it why Apple does not allow people to zoom on images unlimitedly in Photos given the blurring and pixelation that occurs at a certain threshold.

Still, I would’ve appreciated a toggle to enable unlimited zooming in Photos for those who needed it. It would make it a lot easier to examine the tinies of details on my photos which I cannot do today due to an iOS-imposed limit on zooming.