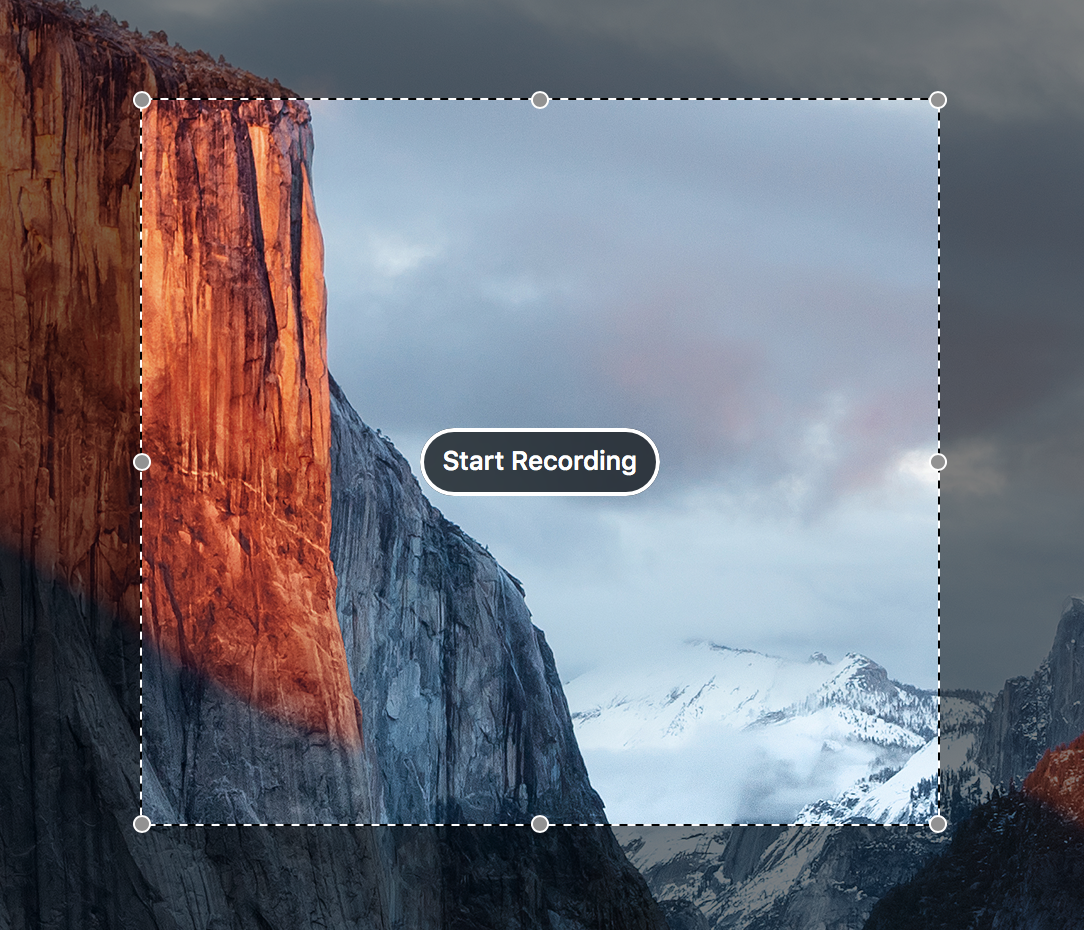 QuickTime is one of the apps that comes pre-installed in the macOS operating system that powers every Mac, but unfortunately, despite how powerful it is, it remains one of the under-used apps that people forget all about.

One of the useful features QuickTime offers is the ability to record your Mac’s display, but did you know you can also use QuickTime to record just a cropped portion of your display rather than the entire screen?

In this tutorial, we’ll show you how to keep screen recording limited to a specific portion of your screen with QuickTime.

Why to record only a portion of your display

If you’re trying to show someone how to do something, and you want to make a video file as small as possible, one of the things you can do to reduce the file size is reduce the amount of pixels the QuickTime app has to capture to record your display.

By only recording a portion of your display, rather than the entire display, you will help reduce the file size and make sending and receiving the video faster and easier for yourself and the recipient.

Another reason this feature is useful is if you don’t want something you have on your screen appearing in your video. This works exceptionally well if you’re recording a certain window on your Mac, but don’t want other apps you’re using to appear in the recording, such as your messages, web browsing, and other activities that you might want to perform while mid-recording.

How to record a cropped portion of your display

Now that you’re here, let’s get into the meat and potatoes – how to record just a cropped portion of your screen with QuickTime rather than recording the entire display. To do it, you’ll just follow these steps:

1) Launch the QuickTime app from your Applications folder, or by searching for the app in Spotlight. With QuickTime open, go to the the Menu Bar and then navigate to File > New Screen Recording. 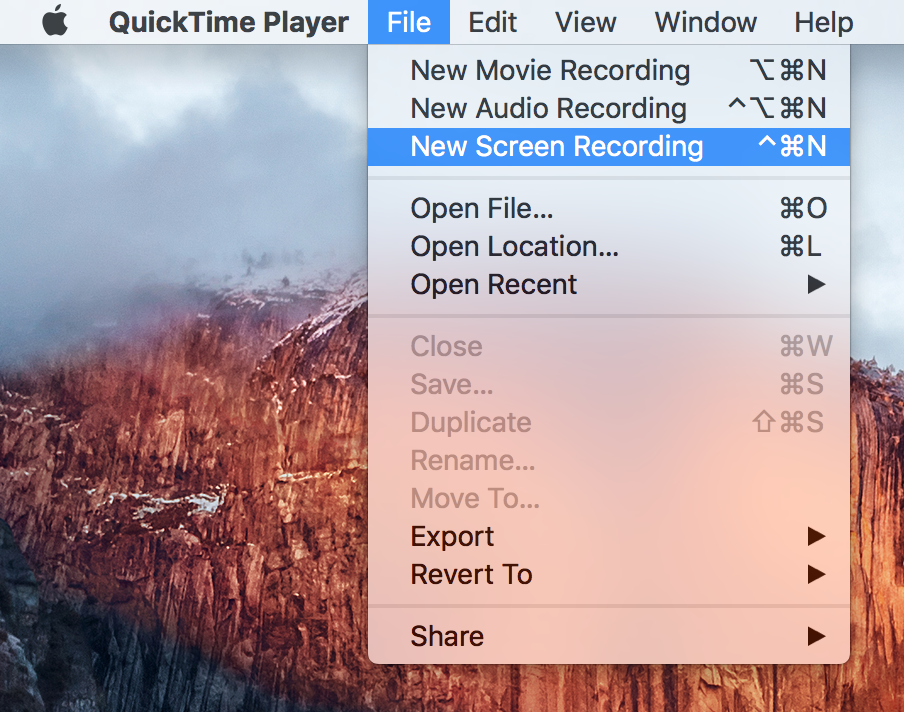 2) The following window will now appear on your screen. Click on the red recording button.

3) You will see the prompt below:

4) Once selected, QuickTime will begin recording that specific portion of your screen only.

5) When satisfied with the length of the recording, click on the stop button in your Menu Bar to stop recording your screen.

6) Voila! Your completed video file is only as wide as the portion of your screen that you chose to record, rather than the entire display: 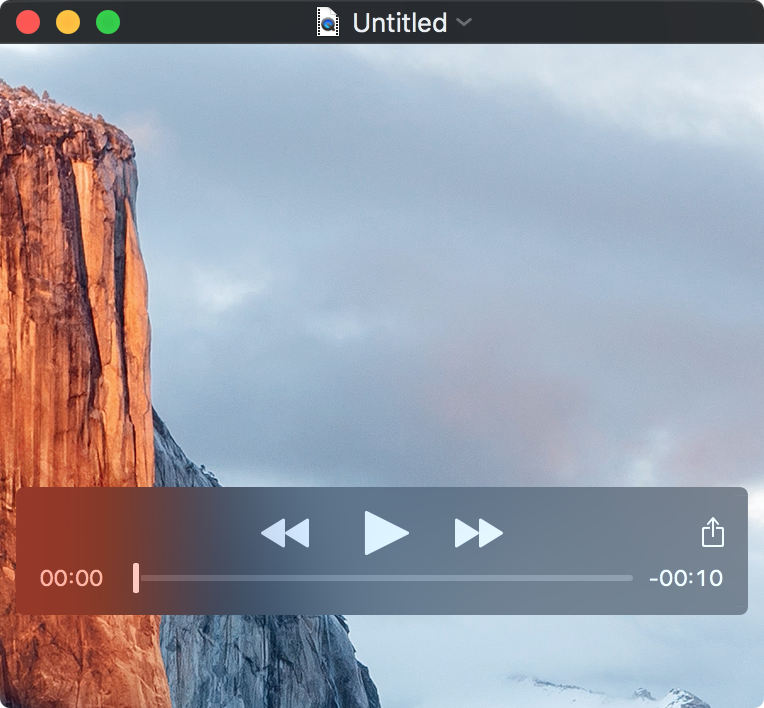 Now when you want to record a part of your screen without having all the rest of your screen in the recording, you will know how to do it. The best part about all this video magic is you don’t need to have any fancy or expensive third-party software on your Mac to make this desire come true – and it wasn’t complicated at all, was it?

Related: Using QuickTime to rotate a video on your Mac

Did you find this tutorial useful? Let us know in the comments below!