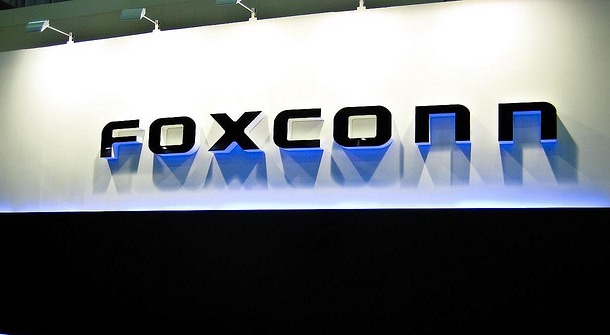 As previously reported, Apple’s favorite contract manufacturer Foxconn has made a $6.2 billion bid to acquire the ailing Japanese consumer electronics maker Sharp, which has been in the business for a cool 103 years now. Although Sharp’s board has made the decision to accept the offer last Thursday, it seems the acquisition is not a done deal after all.

As reported Friday by The Wall Street Journal, Foxconn is reportedly delaying the signing of the takeover agreement after it had been “surprised” by new information Sharp had disclosed just a day before.

Foxconn says it needs more time to study the details before putting its signature on the dotted line. The main sticking point: a list of about 100 items of contingent liabilities, which are costs that Sharp might or might not face based on the outcome of lawsuits, contracts or other factors.

“We will have to postpone any signing of a definitive agreement until we have arrived at a satisfactory understanding and resolution of the situation,” Foxconn said. 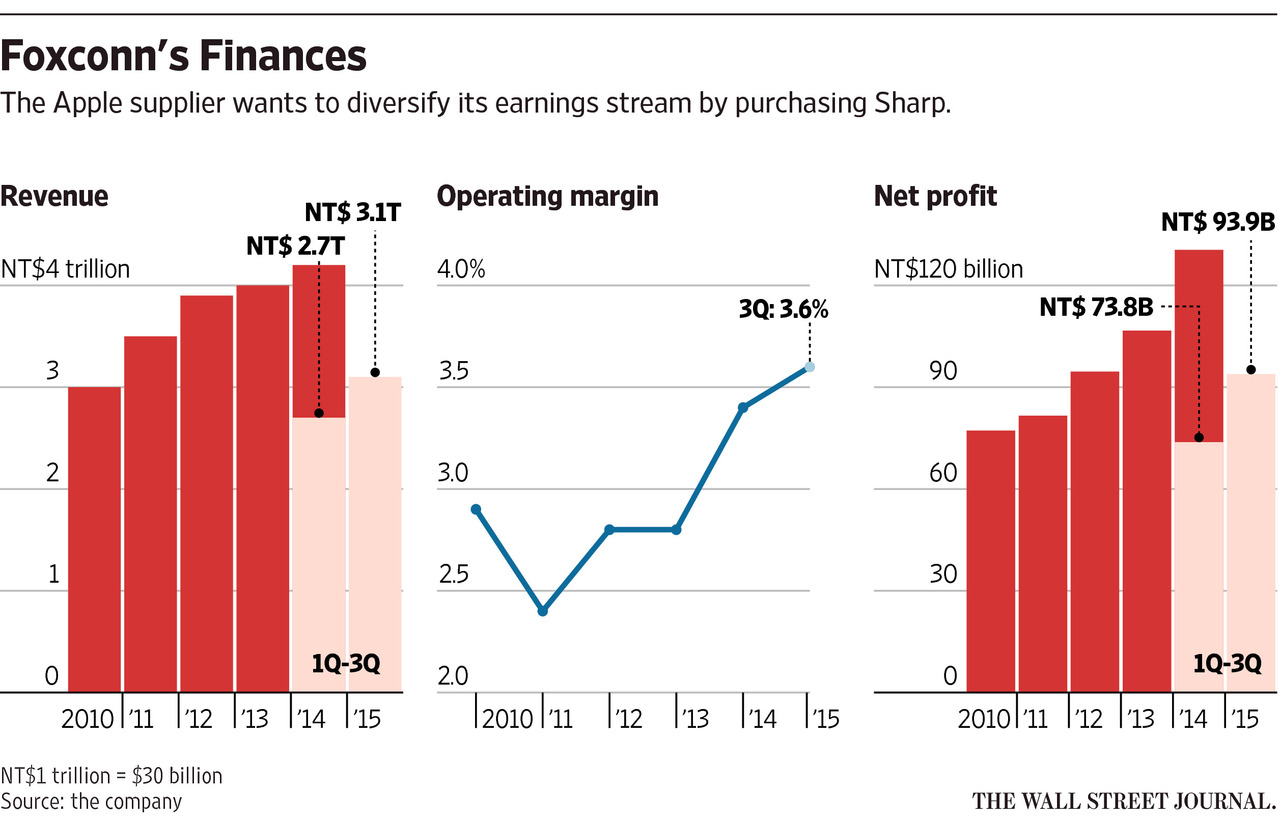 Apparently, Foxconn discovered that acquiring Sharp would expose itself to potential future financial risks totaling roughly ¥350 billion, or a whopping $3.1 billion. One of the contingent liabilities: Sharp’s troubled solar business. Sharp has allegedly signed on for long-term supplies of electricity and raw materials that it ultimately didn’t need.

“While Foxconn said it hoped to resolve the matter quickly and complete the deal, the 11th-hour development was symbolic of topsy-turvy negotiations in which the foreign suitor outmaneuvered a Japanese government-backed fund to win over one of the country’s most venerated brands,” explains the article.

Foxconn has agreed to pay “a significant premium” for Sharp, protect jobs and keep Sharp’s technology in Japan, with its chairman Terry Gou having made personal visits to bankers in Japan who own Sharp’s outstanding debt to present his bid.

The potential deal comes after years of failed negotiations between the two companies. In the past, Foxconn has made a few attempts to acquire Sharp, or at least its display-making unit, with the latest offer of $5.3 billion coming in January.

Sharp is one of Apple’s supplier of mobile display panels used in iPhones alongside LG Display and Japan Display. It’s unclear what effects Foxconn’s potential acquisition of Sharp will have on Apple, which is said to be ditching standard LTPS panels in favor of the more power-efficient OLED panels for iPhones.

“If Foxconn can join forces with Sharp, it would be in a better position to develop advanced screens for Apple’s iPhones, which Foxconn already assembles,” concludes the report.