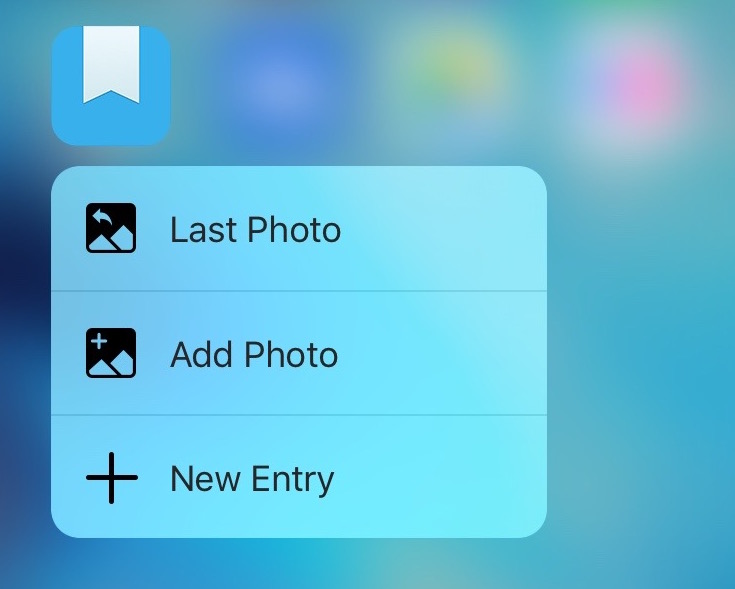 Day One by Bloom Built, my go-to journaling app for iOS and the Mac, has had an app for the Apple Watch since April 2015, but it used to be hampered by the limitations of watchOS.

With watchOS 2, apps can now run directly on the wearable device and more independently of its connected iPhone, resulting in better responsiveness and faster execution. A brand new release of Day One now includes a native watchOS 2 app, support for 3D Touch Home screen shortcuts on the iPhone 6s and iPhone 6s Plus and more.

On the Apple Watch side, Day One is now built on watchOS 2 technology so you should expect faster performance and better dictating experience. The design has been tweaked a little, too, so the wrist app should be easier on the eyes than before. 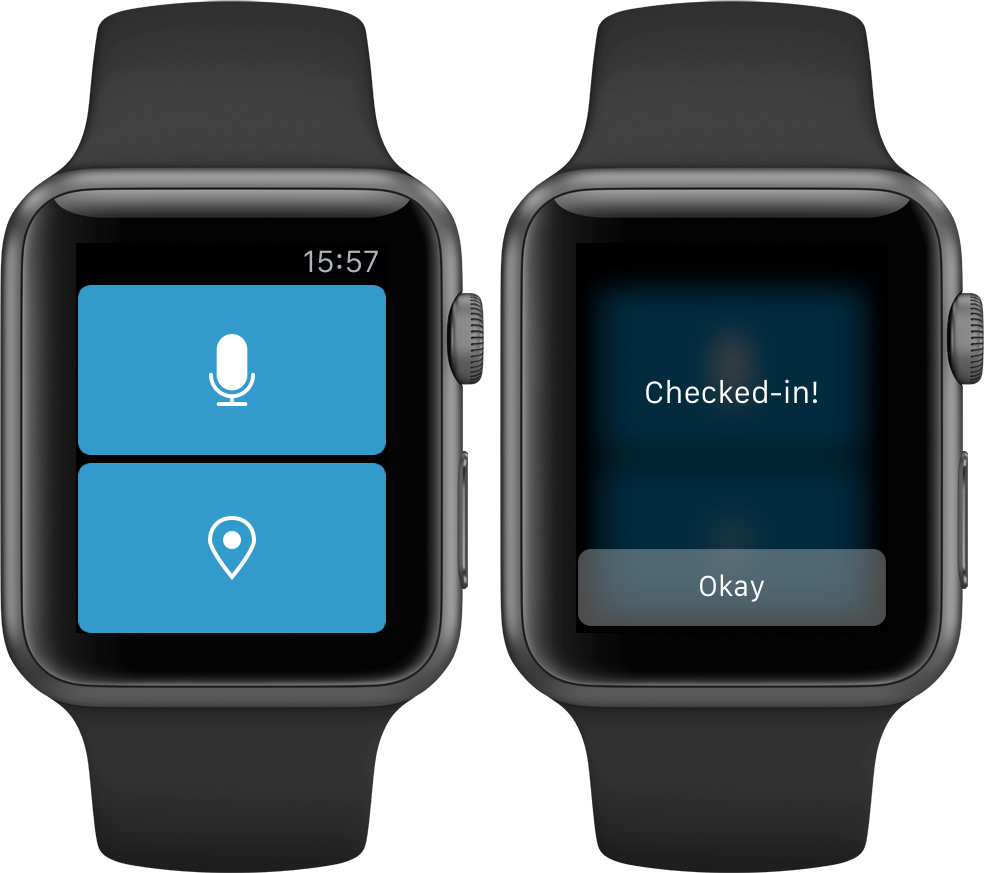 Today’s update is provided at no charge to existing Day One users.

Day One is available on both iOS and OS X. On iOS, Day one is compatible with any iPhone, iPod touch or iPad with iOS 8.0 or later. On OS X, Day One requires an Intel-based Mac with OS X 10.9 or later.

Day One includes full iCloud and Dropbox support so your journal entries, thoughts and sketches will seamlessly sync between devices.