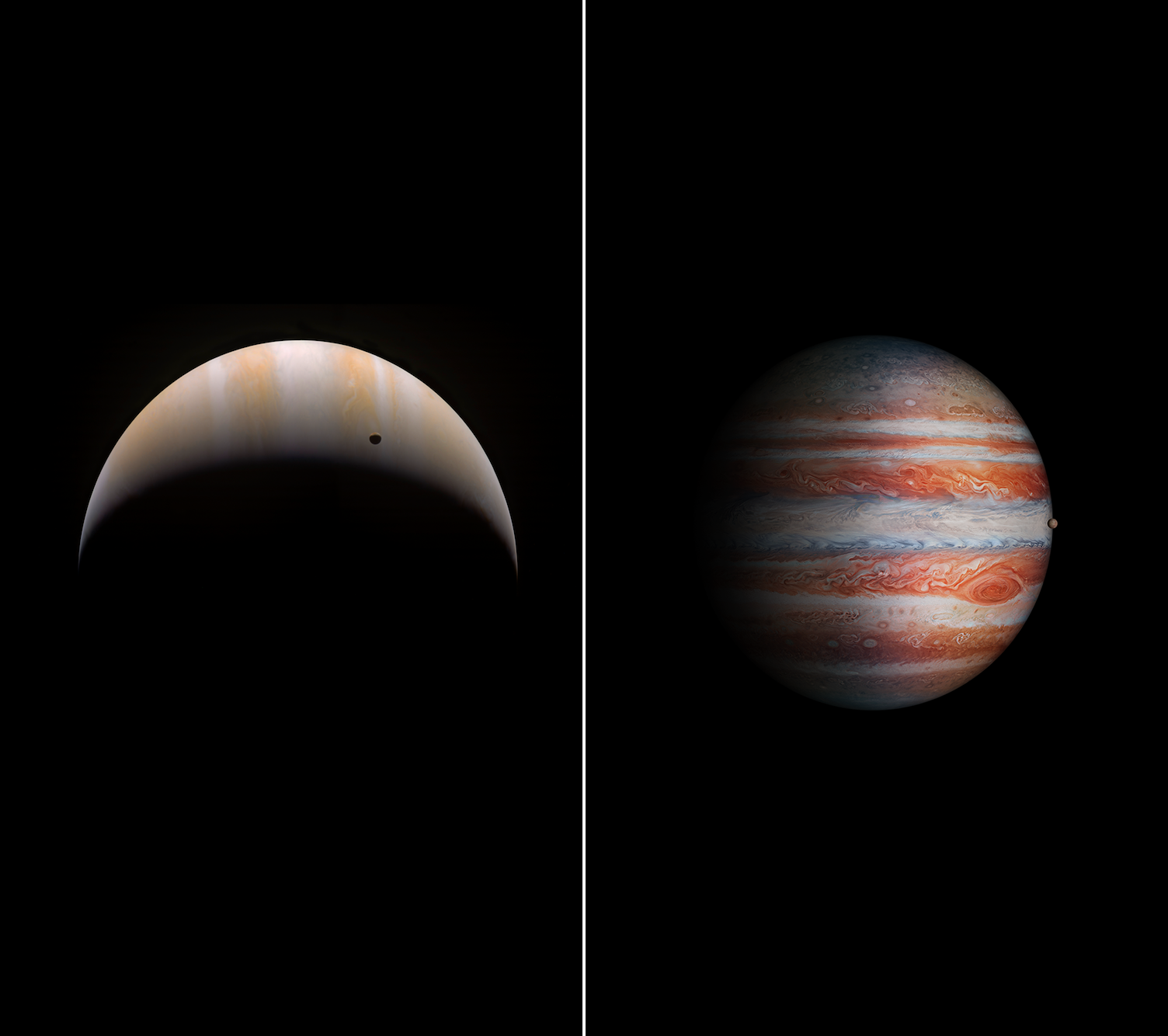 There might not be a lot of new contained in today’s iOS 9.1 beta 3 release, but it does come bundled with three new static planetary wallpapers. Actually, the wallpapers are only new in the sense that they’ve been revamped, as they’re still photos of the same three planets, just presented in a way that’s much more appealing and not so dark.

Even if you’re not currently running the latest iOS 9 beta, you can still enjoy these new wallpapers on your current iOS install via the download link inside this post.

If you’re running iOS 9.1 beta 3, you can find the new wallpaper under Settings → Wallpaper → Choose a New Wallpaper → Stills. We have some before and after pictures of the three new wallpapers, starting with the one posted above.

Here are the other two before and after photos. The left side of the photo shows the current iOS 9 wallpaper, and the right side shows the new and improved updated wallpaper from iOS 9.1 beta 3. 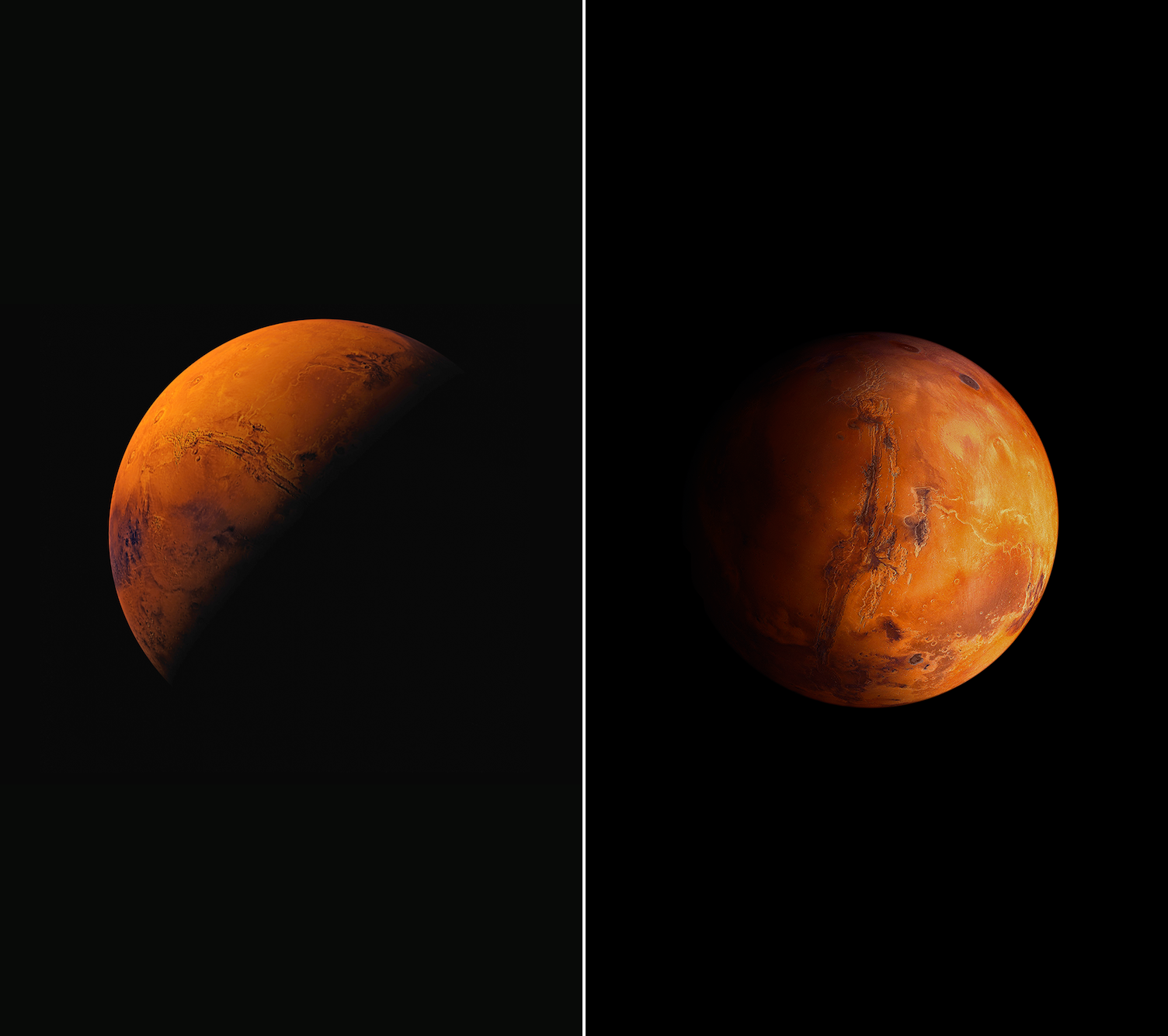 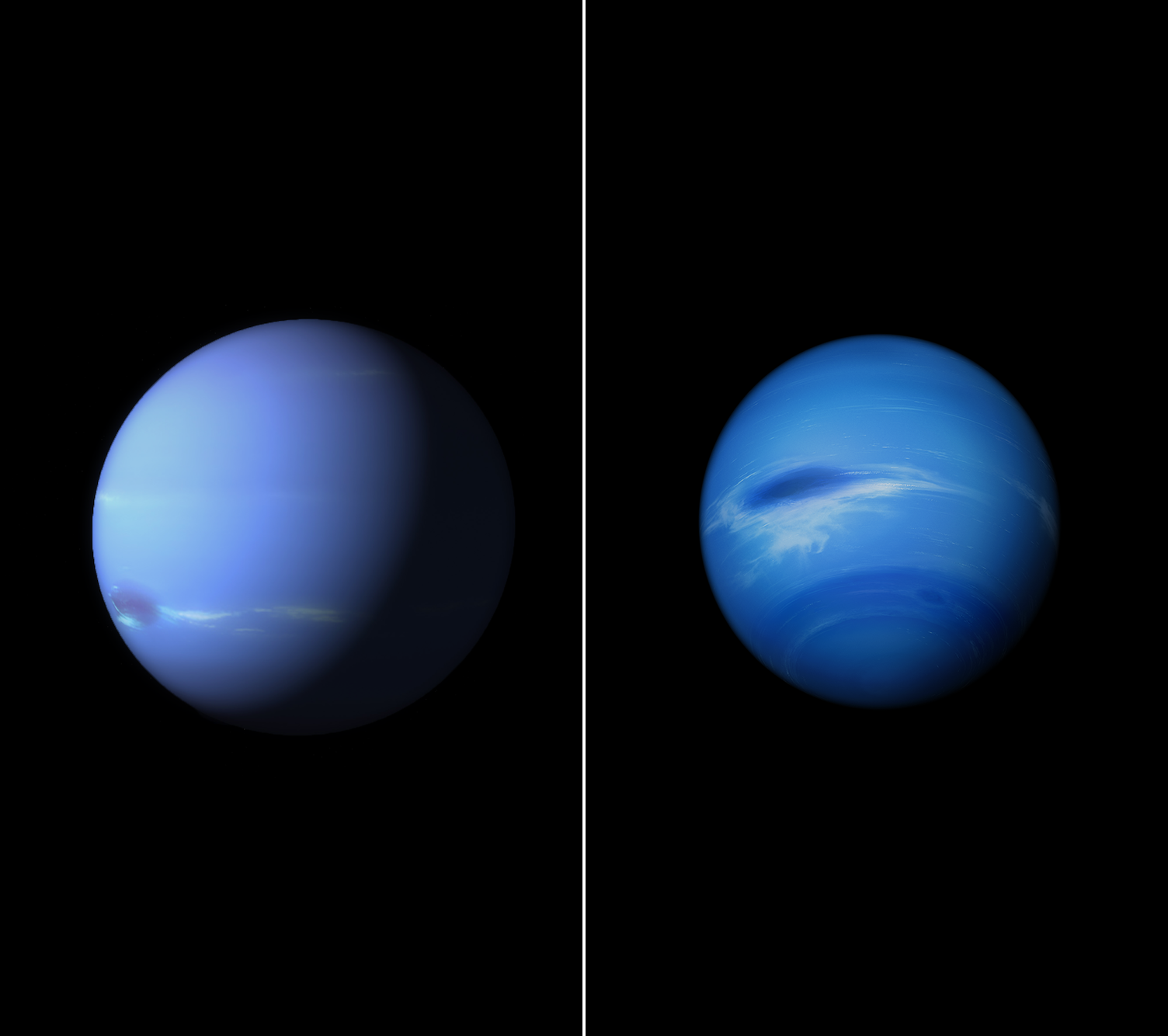 If you’d like to try these new wallpapers yourself, I cut them out and made them into iPhone 6s wallpaper. Now, even if you aren’t running the latest beta, you can enjoy these wallpapers on your iPhone 6s. Sorry 6s Plus readers, I don’t have access to the full resolution files to make the wallpaper look nice on the bigger screen.

What do you think about the reimagined wallpapers? Do you prefer the updated ones over the old ones?