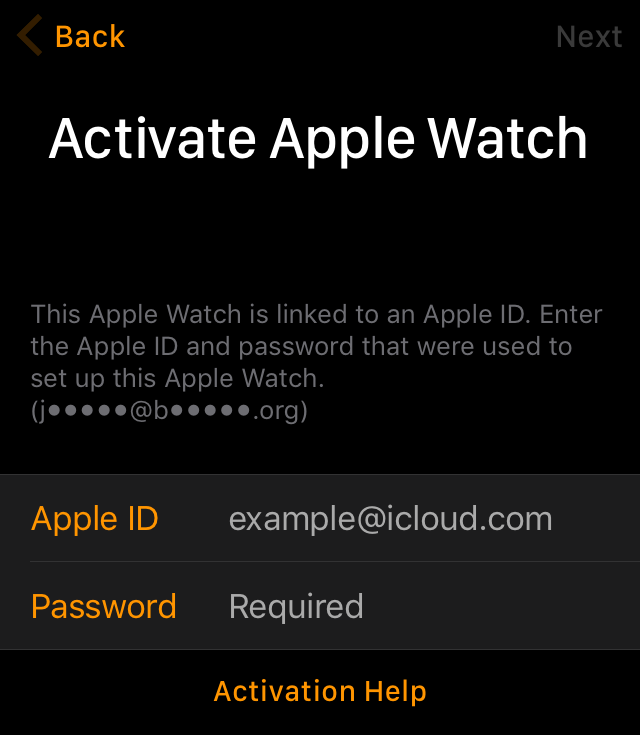 When Apple first shipped the Apple Watch earlier this year, its software wasn’t capable of Activation Lock—the technology that Apple uses to prevent someone from activating a lost or stolen iOS device without first validating ownership.

When we first reported that Activation Lock didn’t ship with watchOS 1, many users were perplexed. Why wouldn’t Apple include such a feature in its popular wearable? After all, Activation Lock has been credited with reducing iPhone thefts by as much as 50% in some regions.

While we never were told exactly why Activation Lock didn’t ship with watchOS 1, chances are that it just wasn’t ready at the time. With watchOS 2, however, things have changed. As Apple promised back at WWDC 2015, Activation Lock is included with its latest watchOS update…and it works.

How to use Activation Lock on Apple Watch

Using Activation Lock is super easy on the Apple Watch. To do so, just make sure each of the following are true: 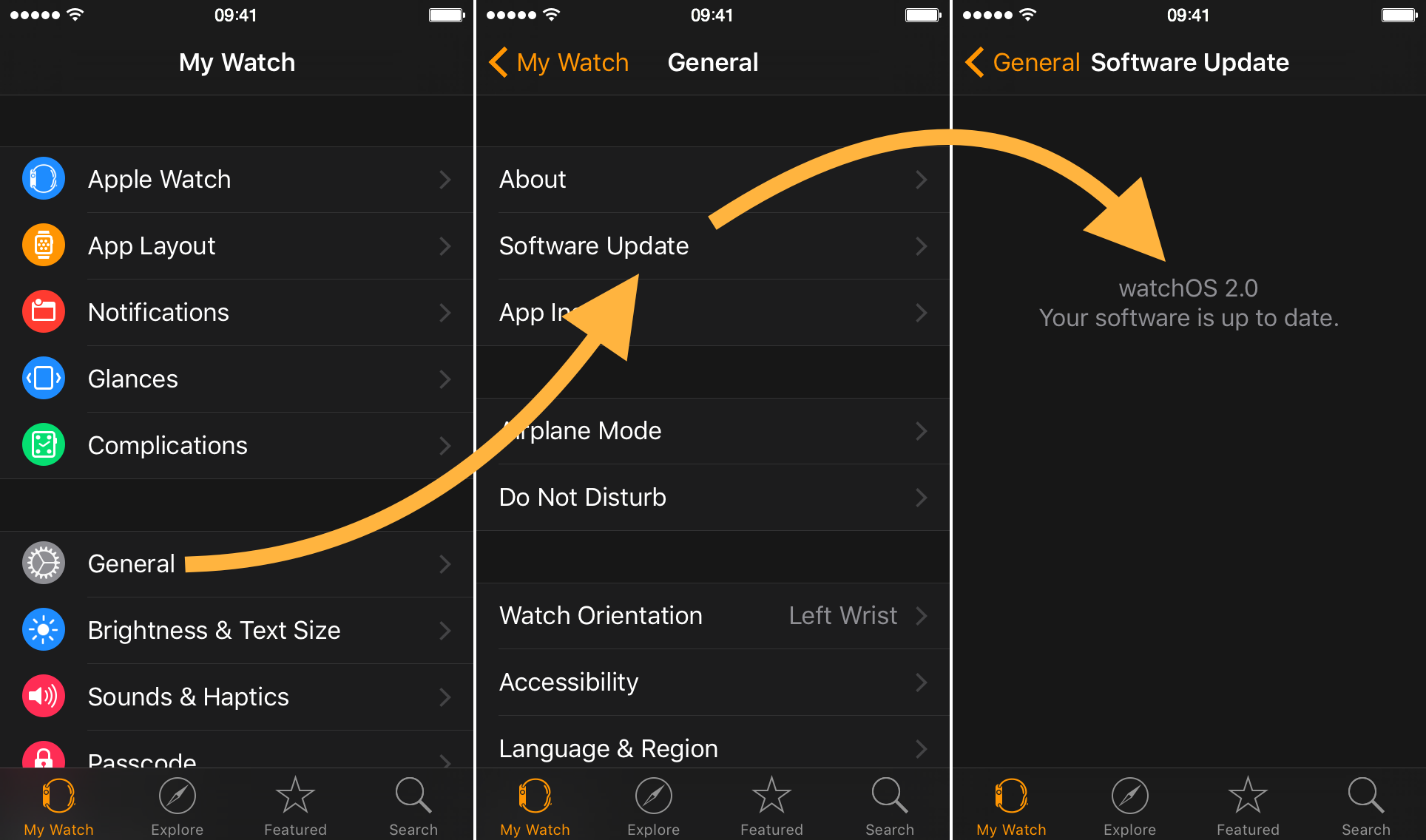 You can sign in with your Apple ID during the initial Apple Watch setup process, or you can do so after the fact in Watch → General → Apple ID. 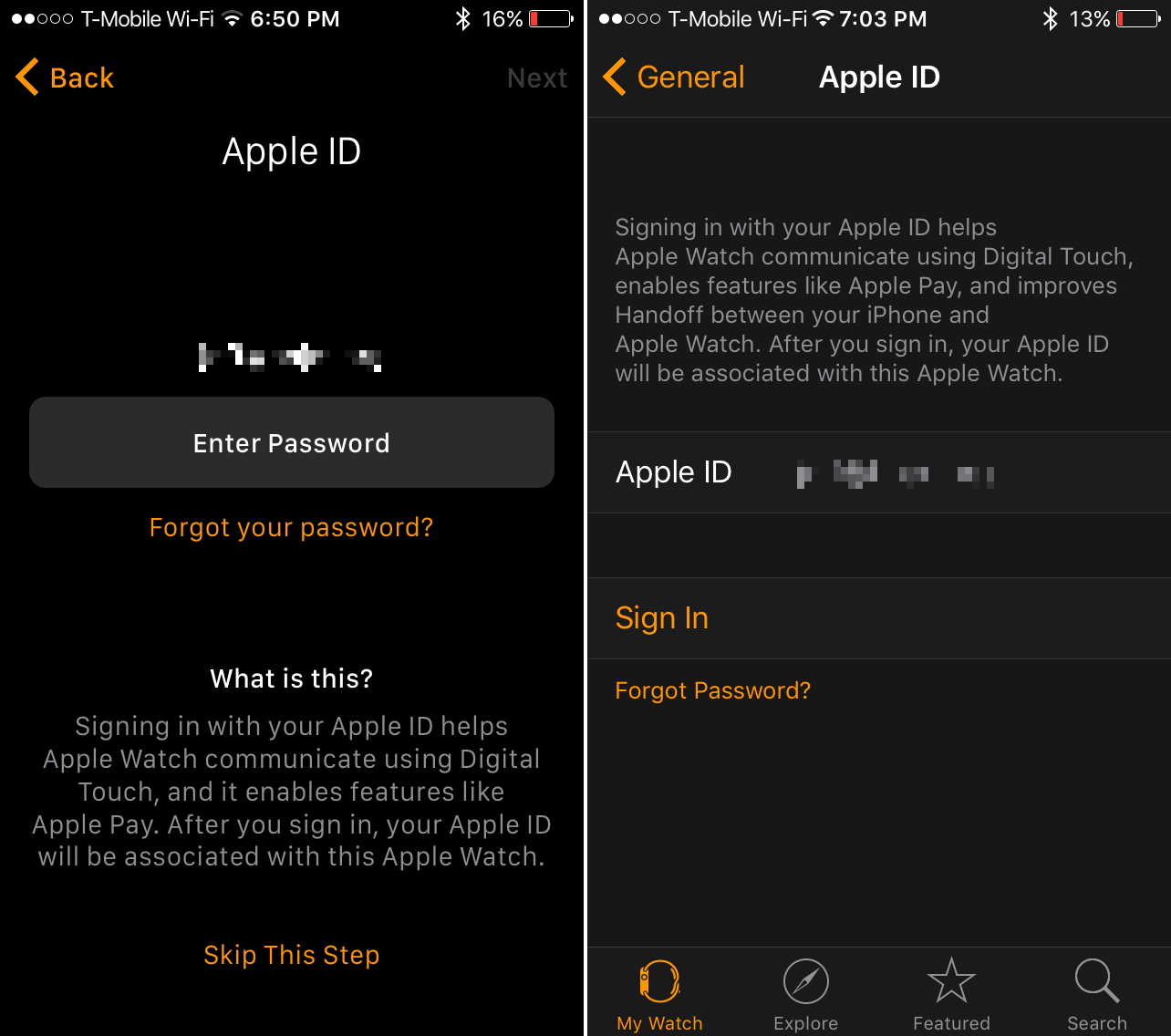 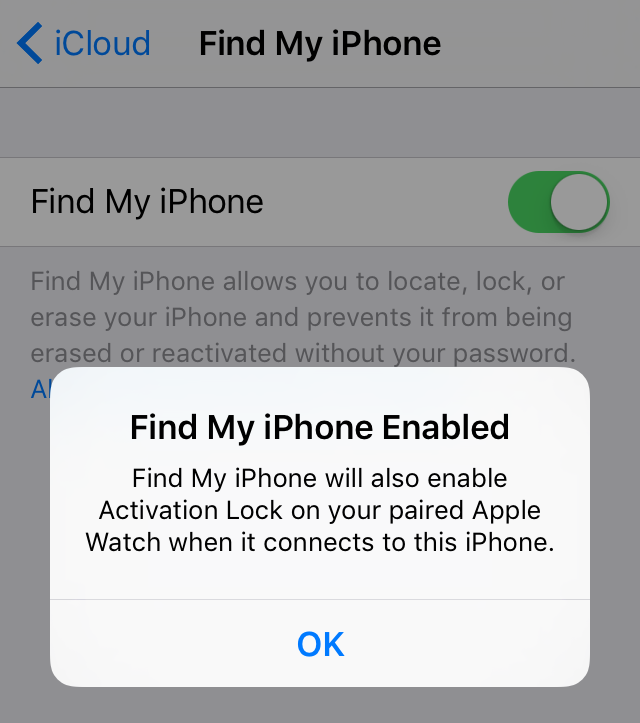 Enabling Activation Lock by following the above steps means that your Apple Watch is essentially worthless if stolen. Similar to iOS, a thief would have to correctly guess both your Apple ID and password in order to bypass the activation screen that appears after resetting an Activation Lock-enabled Apple Watch. The chances of that happening are slim to none.

Here is what a thief will see when trying to pair a stolen Apple Watch: 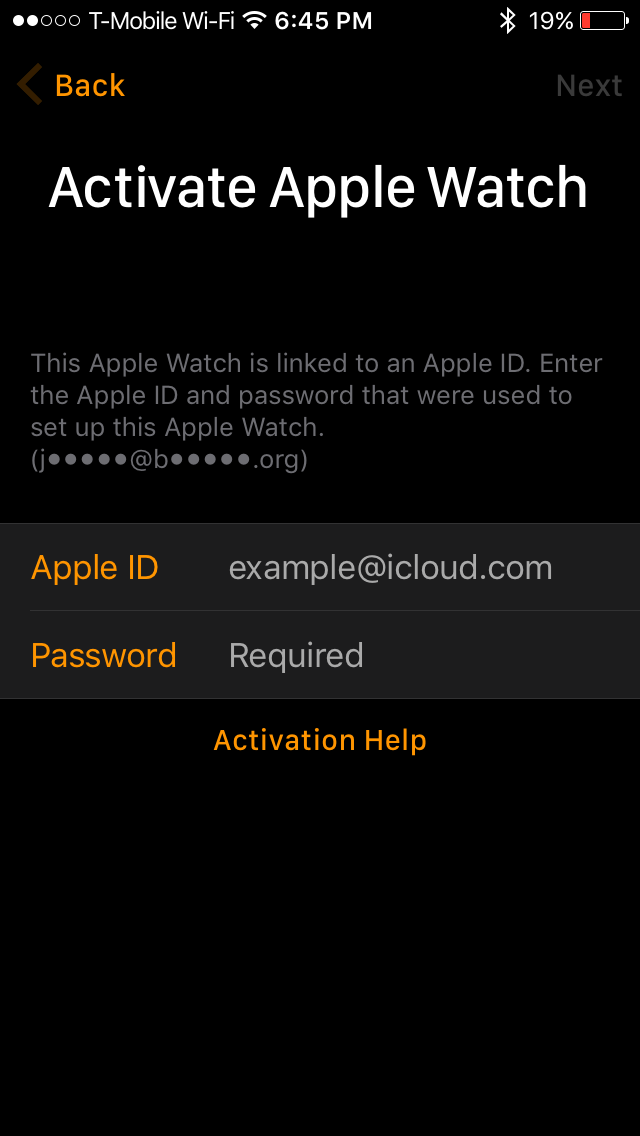 So unless the thief can figure out your Apple ID user name (Apple truncates this for added security) and your Apple ID password, the Apple Watch can never be activated, and as such, it’s effectively worthless on the resale market.

Apple has made good on its promise to add Activation Lock security in watchOS 2. Now it’s up to Apple Watch owners to take advantage of said security.