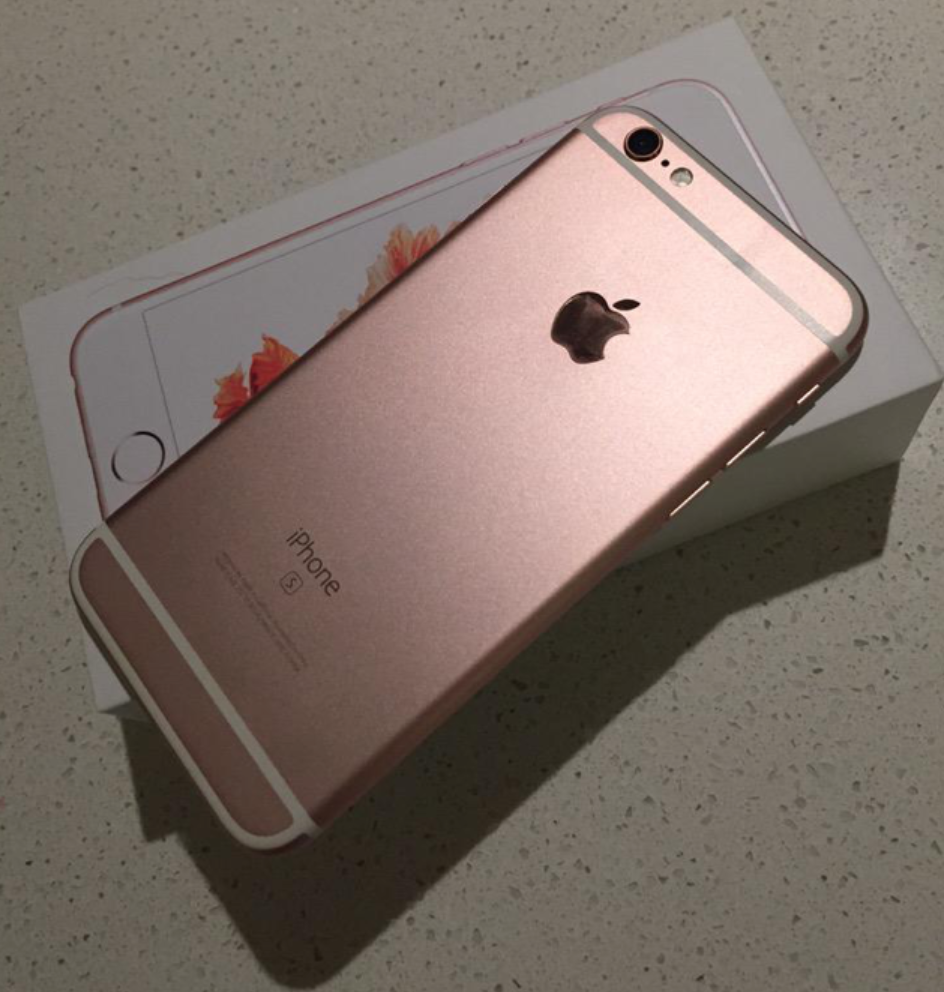 The iPhone 6s doesn’t officially go on sale for another 3 and a half days, but one fortunate customer from San Diego was able to snag hers, even before review embargoes are lifted.

Adrienne Levin, a UX and visual designer living on the west coast, unexpectedly received her Rose Gold iPhone 6s in the mail today. Being the savvy techie that she is, she immediately took to posting 4K videos, pictures of her adorable dog, and, most importantly, Geekbench 3 benchmarks.

The result of said benchmarks? Let’s just say you should expect a significant increase in power over the iPhone 6.

Not sure how this happened but my #iphone6s arrived early @ATT @apple pic.twitter.com/0hK1BETycl

Levin’s handy work with the Geekbench 3 benchmarks confirms what we already knew—the iPhone 6s sports 2GB of RAM. It also comes equipped with a 1.8Ghz processor, which is a significant speed bump over its predecessor.

The benchmarks pretty much speak for themselves: 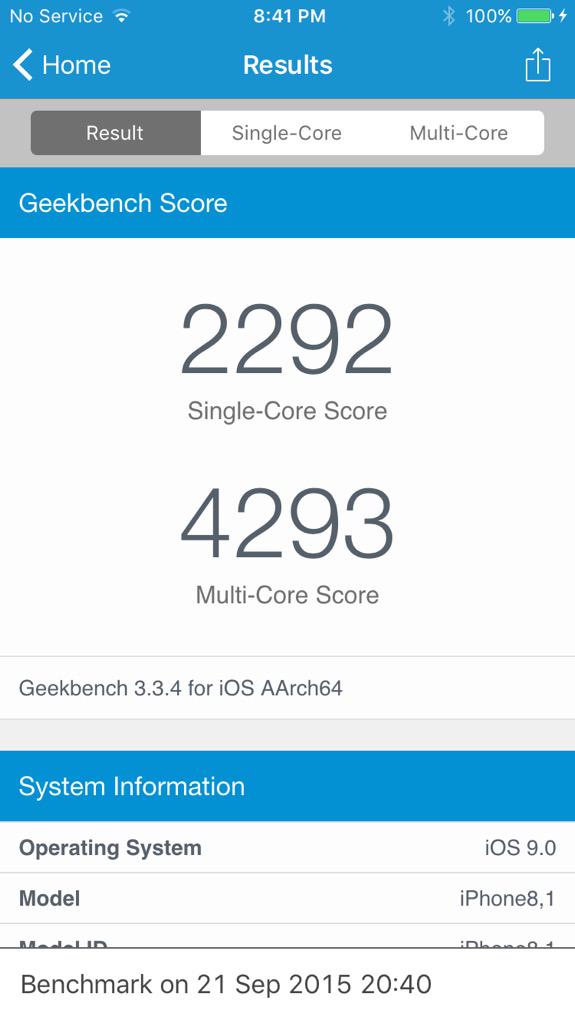 Now compare that with my iPhone 6 Plus: 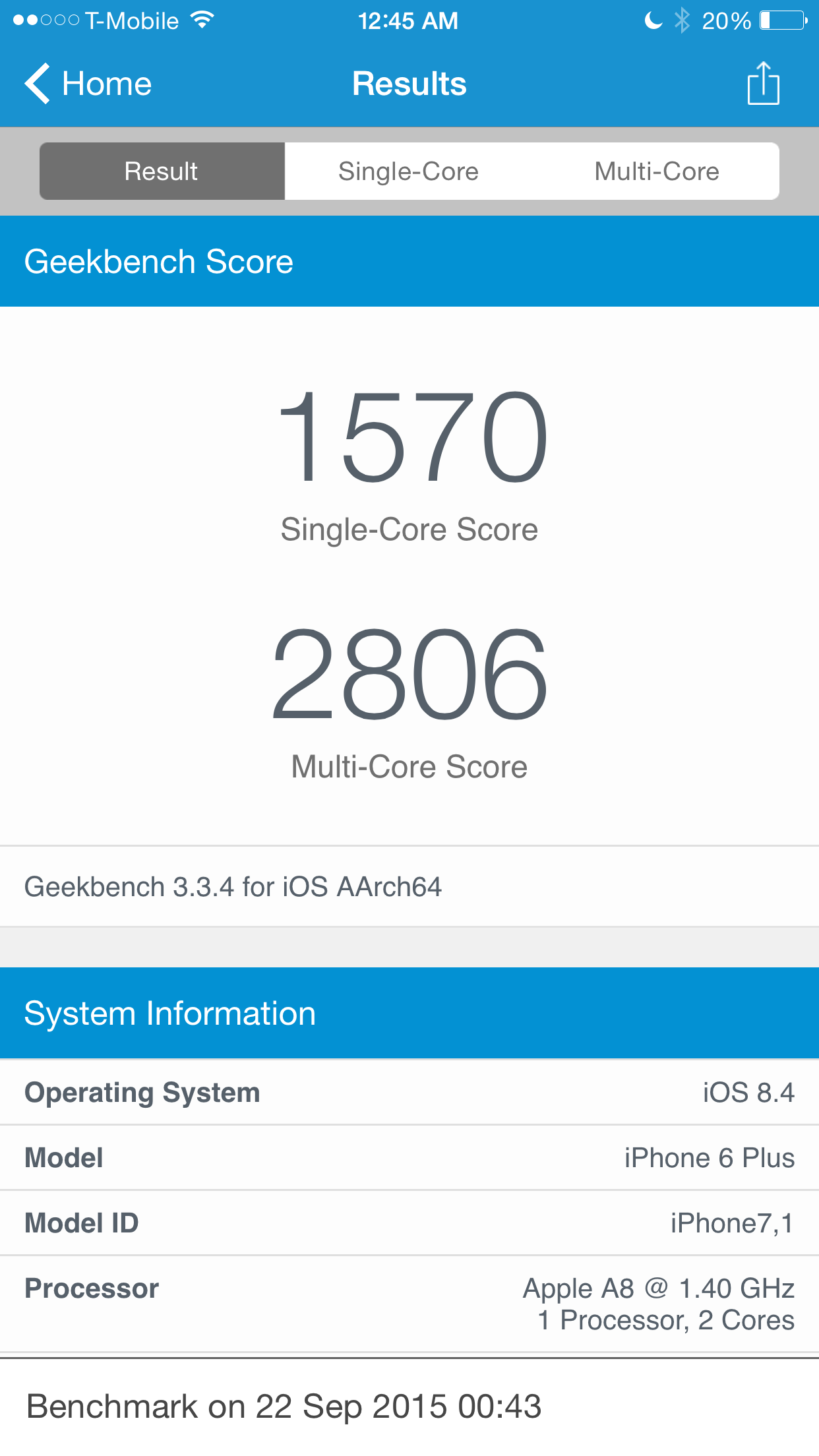 The reason for such an increase in speed? Raw processor performance improvements: 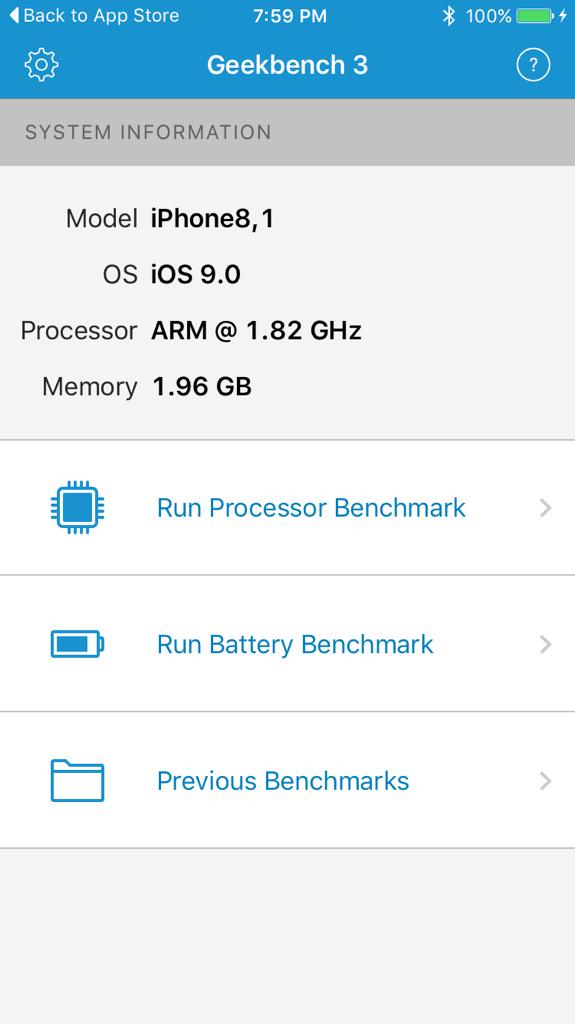 Note the 1.82 Ghz processor. The iPhone 6 Plus featured a 1.4 Ghz processor. That’s a 30% increase in clock speed over its predecessor, which no doubt accounts for the brunt of the resulting performance increase shown in these benchmarks.

With these results, and with the outright confirmation of the 2GB of RAM that we’ve been expecting, the iPhone 6s is looking like a straight up beast of a phone. The wait is just going to get more difficult from here on out.