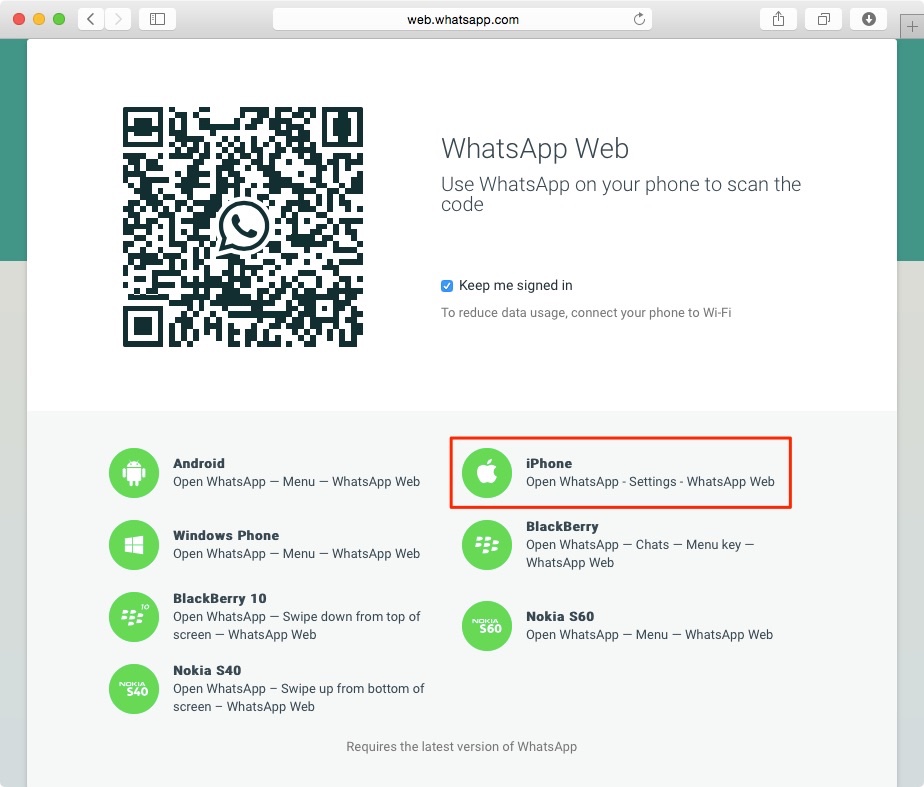 WhatsApp introduced its web app in January 2015 and it’s since added compatibility for all major mobile and desktop platforms sans iOS.

While the web application works on Windows PCs and Android devices without a hiccup, mobile and desktop Safari versions were unsupported as WhatsApp did not update its iPhone app with a barcode scanning option.

How to use WhatsApp Web

Step 1: Open WhatsApp on your iPhone or iPod touch.

Step 2: Tap Settings in the tab bar alongside the bottom of the WhatsApp interface. 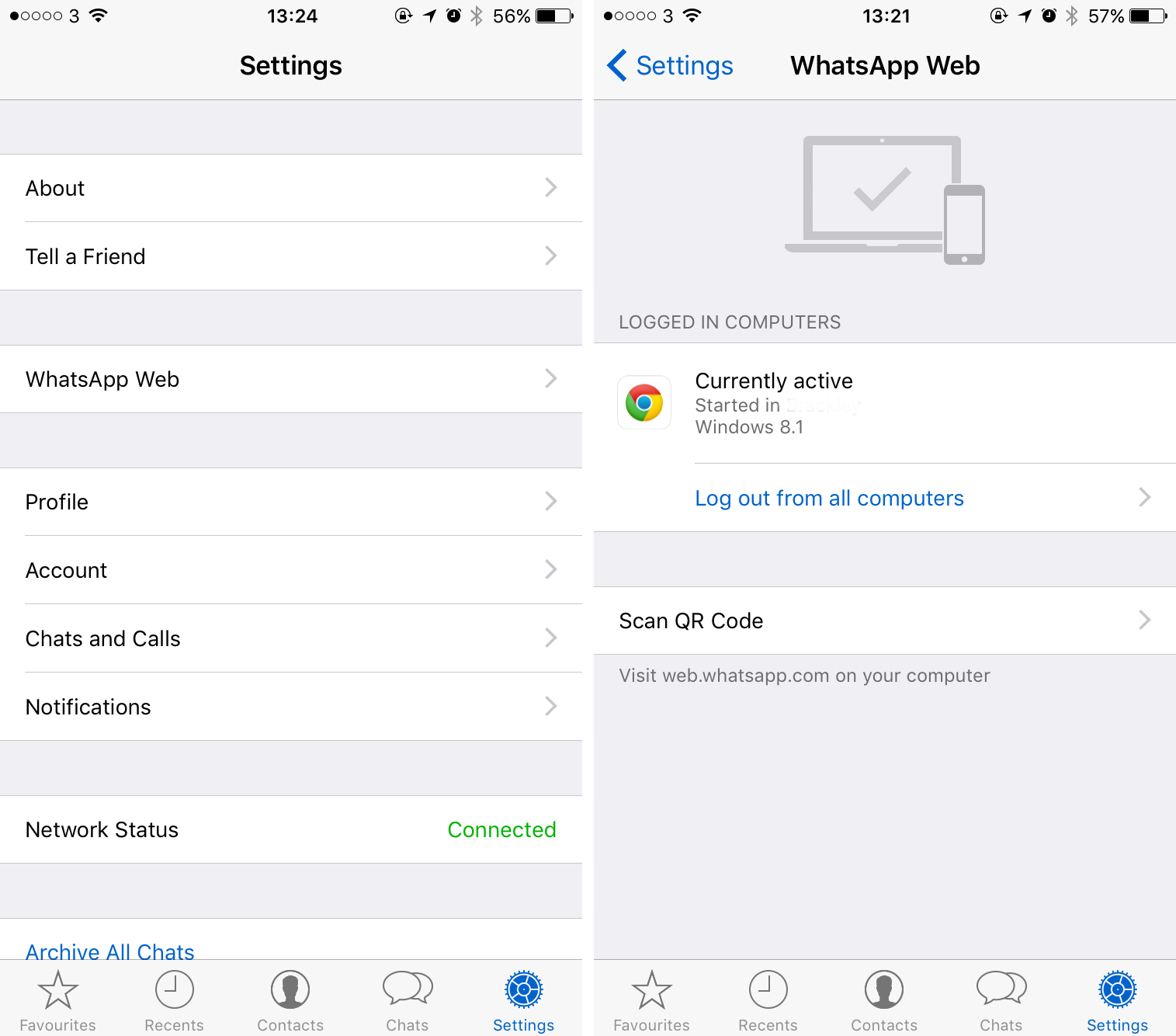 Note: I couldn’t find the new option in WhatsApp for iPhone so clearly this is a staggered release that will take some time to roll out to WhatsApp’s 800 million active monthly users.

For what it’s worth, the official website states that WhatsApp Web requires the latest version of the mobile WhatsApp app. We’ll update the post as soon as WhatsApp gets updated in the App Store with support for WhatsApp Web. 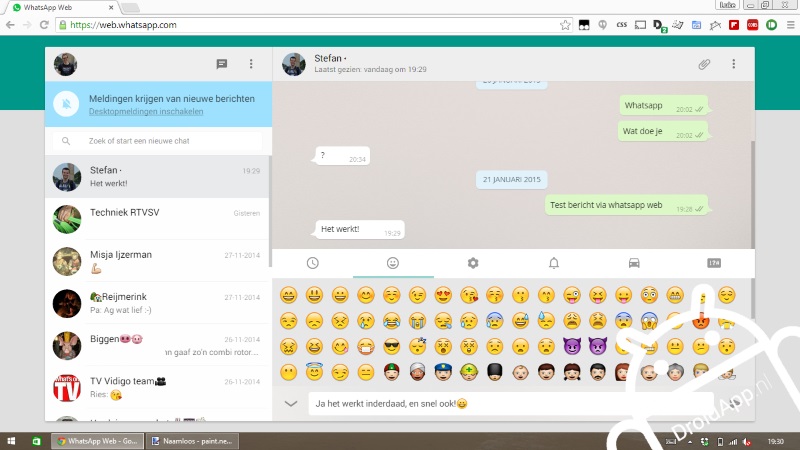 No matter how you look at it, WhatsApp Web is a nifty little productivity feature.

With it, you can carry on and continue conversations from a web browser on your desktop, which is useful for those times when you’re seated and working.

A number of messaging platforms are available across mobile, desktop and web platforms.

Facebook Messenger, for instance, rolled out a web app a few months ago. And earlier this week, Google released a web app for Hangouts with chatting, free voice/video calling and other features.

Viber still doesn’t have a web interface though the company provides a nicely done desktop app in addition to Viber mobile apps for various platforms.

Jailbroken users can enjoy WhatsApp’s web interface using a jailbreak tweak called WhatsApp Web Enabler that our own Jeff Benjamin took for a spin in a step-by-step tutorial video below.

You can fin WhatsApp Web Enabler in Cydia.

Upon installing the software, open Settings on your iPhone and find WhatsApp Web Enabler’s preferences to enable the tweak.

WhatsApp Web is available for iOS, Android, BlackBerry, Windows Phone and select Nokia smartphones. The mobile WhatsApp app in the App Store supports the iPhone and iPod touch natively, but not iPads.

The app requires iOS 6.0 or later and supports native display resolution of the iPhone 5/5s/5c, iPhone 6 and iPhone 6 Plus.

WhatsApp is available at no cost in the App Store.