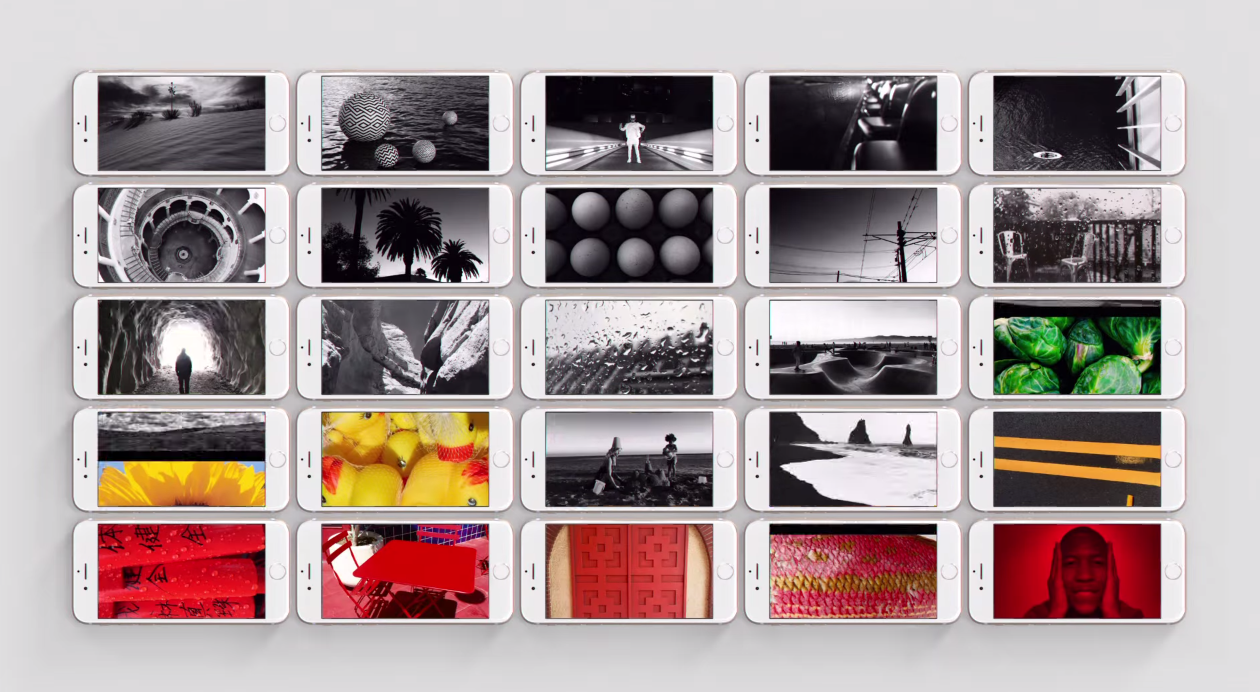 Apple must like the feedback that it’s getting from its recently launched “If it’s not an iPhone” ad campaign. Today, the fourth video in the series was posted on Apple’s YouTube channel, and it features a catchy tune, bright colors, and lots and lots of strategically placed iPhones.

The spot then goes on to showcase dozens of iPhones placed in a collage layout with various videos and pictures on screen. It’s an extremely colorful ad with a soundtrack that’s sure to grab attention. 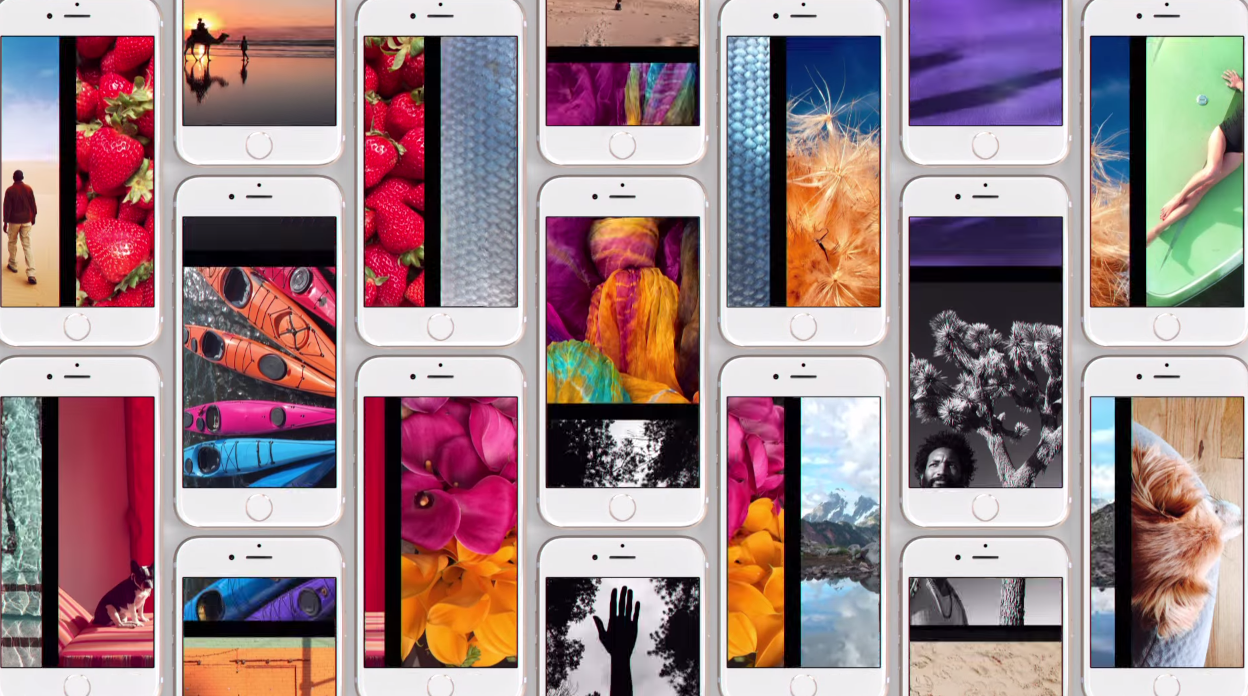 By the way, the song in the video is Be With You by Giraffage.

Where do you think this latest ad ranks among the other ads in the campaign?