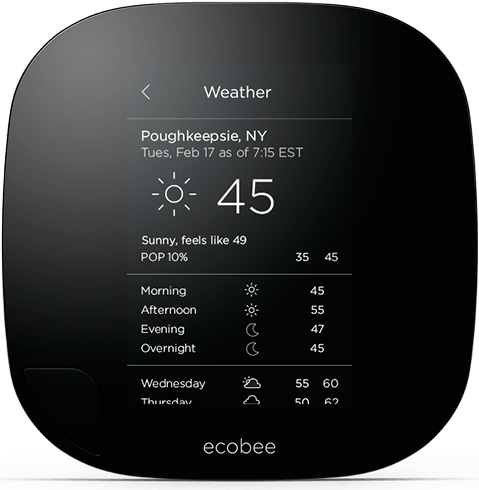 Apple’s HomeKit platform was announced more than a year ago but HomeKit-certified products continue to be in scant supply. In fact, there are currently just five HomeKit-compatible accessories available on the market: the Ecobee3, Elgato Eve, iHome iSP5 SmartPlug, Insteon Hub and Lutron Caseta Wireless Lighting Starter Kit.

More were announced but HomeKit won’t take off until fall at the earliest for it hit unforseen issues.

First HomeKit code base “blew up” and now prototype devices seem to be performing poorly as the current crop of Bluetooth chips struggle to handle strong encryption imposed by Apple.

With that in mind, here’s a list of HomeKit-compatible appliances thus far.

A Reddit user has taken it upon himself to create a website dedicated to listing HomeKit-compatible appliances for the connected home such as thermostats, lighting, sensors, weather and security appliances, cameras, locks, plugs and HomeKit bridges. 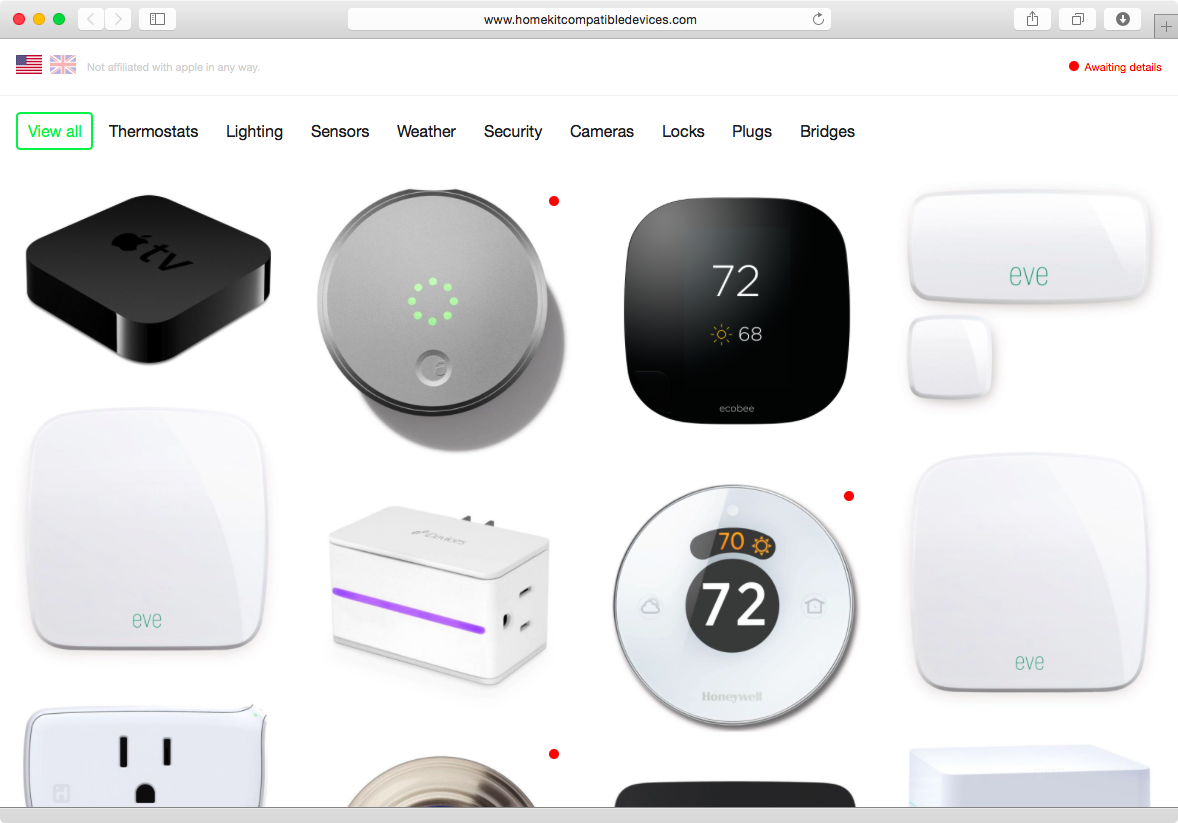 Apple has curiously stopped selling Google-owned Nest Learning Thermostat and Nest Protect smoke alarm in its online and brick-and-mortar stores and is now redirecting Apple Store searches for these products to a page displaying HomeKit devices.

The following HomeKit-compliant products have been released or announced thus far:

In order to protect sensitive HomeKit data, Apple demands that HomeKit vendors use strong 3,072-bit encryption keys and the secure Curve25519 protocol. The requirement gave vendors lots of headache and has slowed HomeKit rollout because the current Bluetooth chips are just not fast enough to handle encryption this strong.