The app, which is well-known for its ability to combine iPhone screenshots with padding and a cleaned up status bar, is now on version 1.3.

You can purchase LongScreen from the App Store for only $2.99, a price that’s totally worth it when you consider the time that you can save from using it. 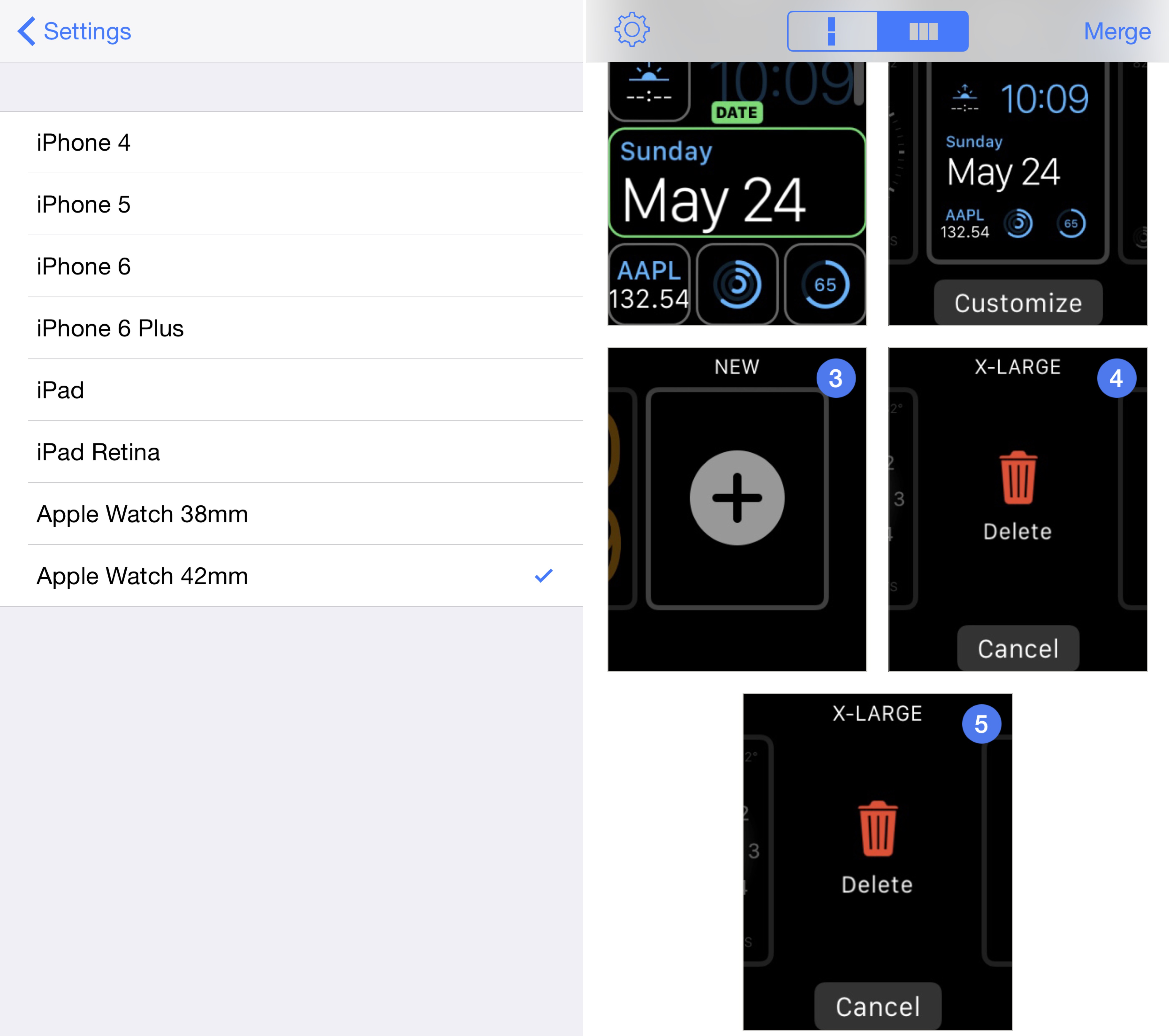 As you may know, our own Sebastien Page is pretty picky when it comes to the software that he chooses to use, but even he liked LongScreen, which is saying something.

Think about it like this: You could spend the time firing up Pixelmator, Photoshop or importing your photos and using some sort of macro to combine screenshots, but few processes are as fast or as simple using LongScreen, especially if cleaning up the iPhone’s status bar is important to you.

With the addition of Apple Watch support (it supports both 38mm and 42mm Apple Watch screenshots), LongScreen can handle screenshots from 8 different device types. These include:

Along with the support of Apple Watch, the 1.3 update to LongScreen adds support for display zoom mode screenshots on the iPhone 6 and 6 Plus. These changes are coupled with the obligatory “bug fixes and performance improvements” that every app update seems to have.

I know that LongScreen is all about combining screenshots, but I’d like to see more features make it to the app for handling single screenshots, or adding borders to Apple Watch screenshots. It would be even cooler if you could frame screenshots with respective Apple hardware to make them more elegant.

All of that said, LongScreen is still a indispensable app that I happen to use every day. If you always deal with screenshots on your iPhone, iPad, or Apple Watch, then I highly recommend purchasing it for $2.99 today.

What do you think about LongScreen’s latest update?