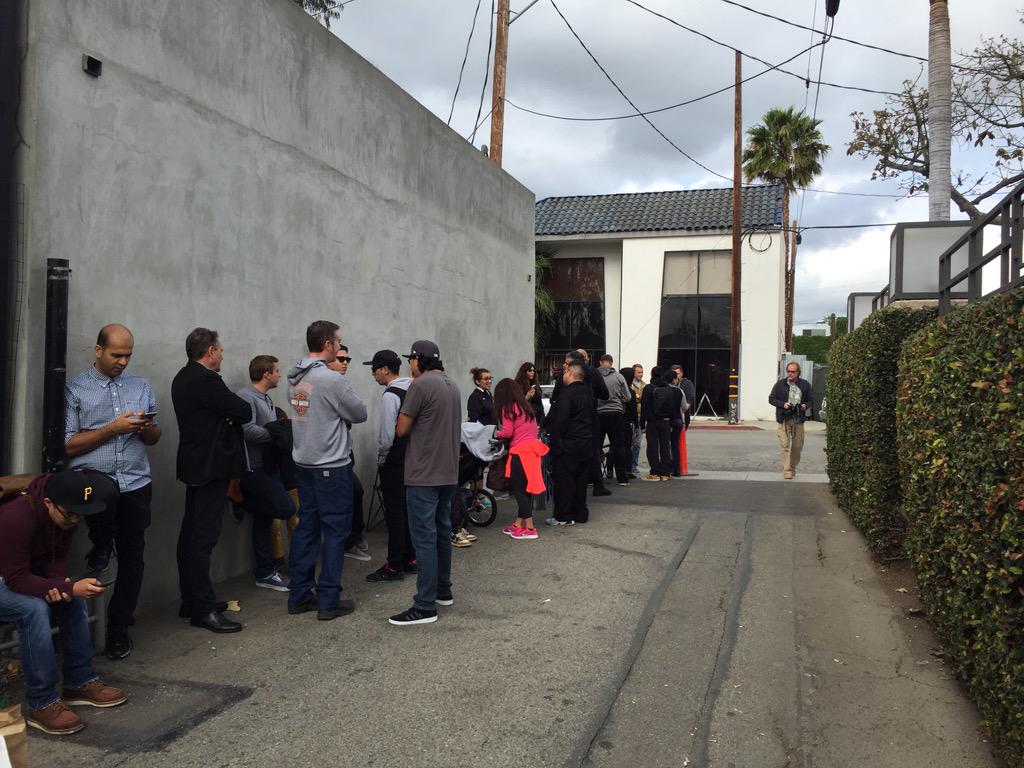 It’s a scene that we didn’t think we’d stumble upon given Apple’s severely strained Apple Watch launch supply. As you know, no Apple Watches are available in Apple’s brick and mortar stores, and at this time are only available via online purchase. To add insult to injury, the online store is backordered for months, and that goes for all models in all of the Apple Watch collections.

But there is a small beacon of hope emitting from several strategically placed spots around the world. As we previously reported, Apple is working with select fashion boutiques to sell the Apple Watch in store on launch day. It’s very ironic, but if you want an Apple Watch from a brick and mortar store, you shouldn’t go to the Apple Store, you should already be in line at one of these privileged boutiques.

Premium retailers like Dover Street Market in Tokyo and London, and Maxfield in Los Angeles all have the Apple Watch in store on launch day. Some stores, like Dover Street Market will reportedly have 350 watches on hand. Apparently, these models range from the Sport and Watch collections, as the Ginza store, another retailer with access to the watch, says no watches from the Edition collection will be available.

So what does this mean if you want an Apple Watch on launch day, but you haven’t ordered one online? It means that you should be queued up at one of these store right now. 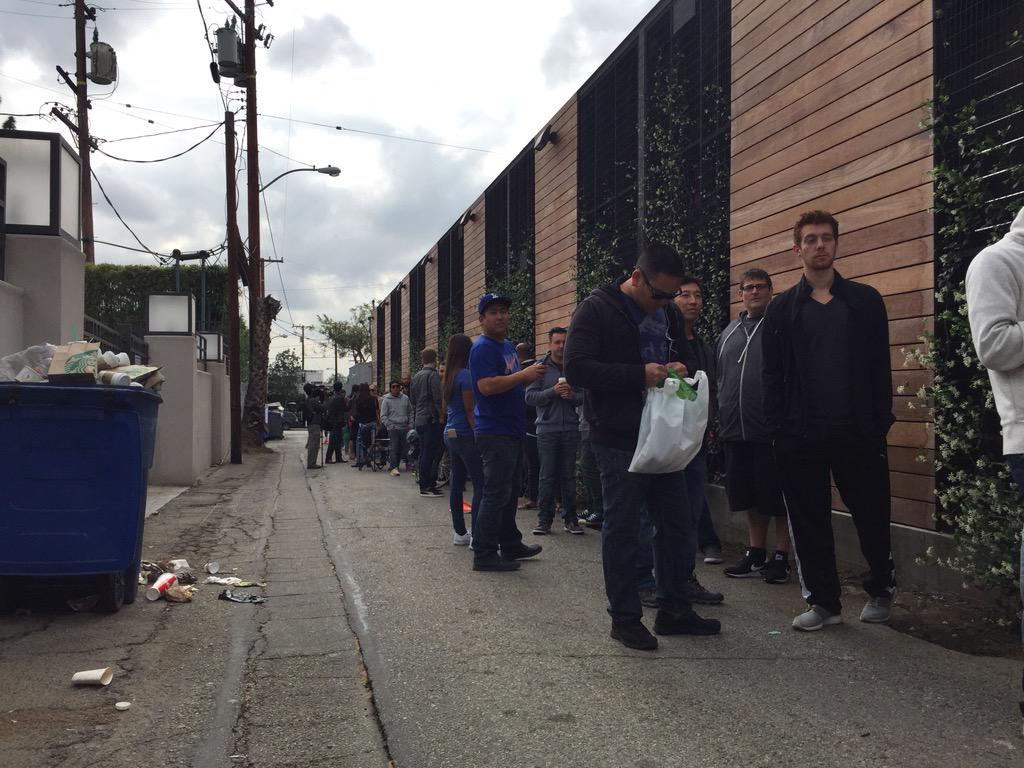 Our friend @raytoro is in line right now at Maxfield in L.A., and sent us some pictures. He states that there are about 50 people in store now, and another 150 in line. They’ve started to hand out tickets, which could be signifying that supply is running low. 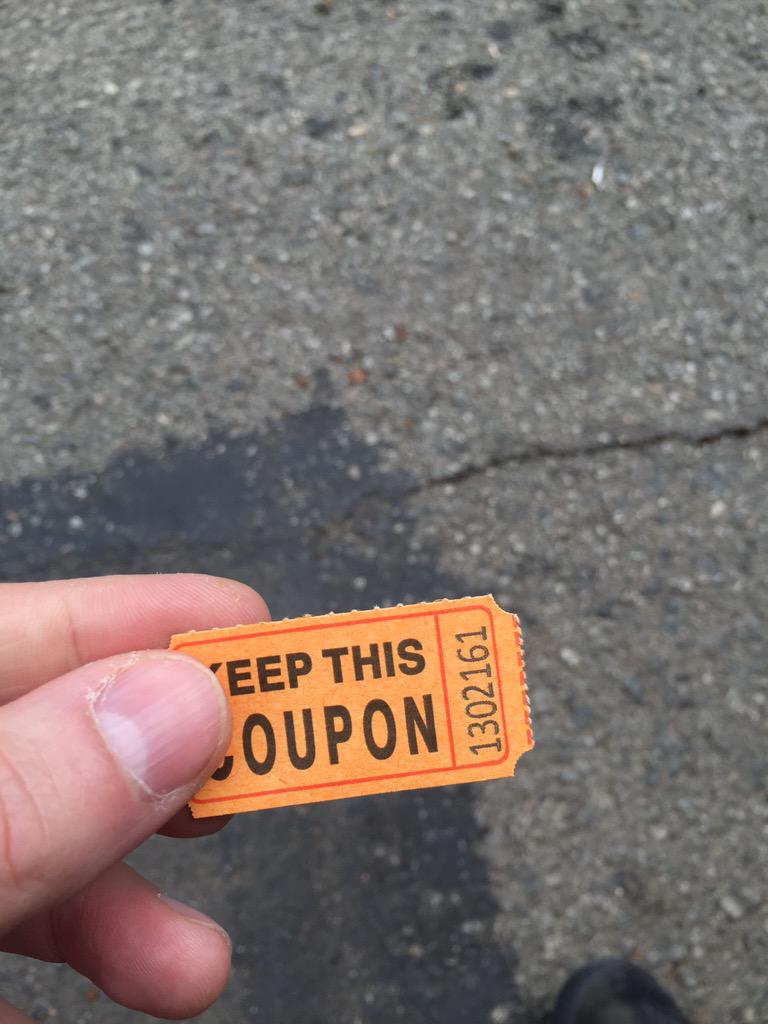 So yes, the Apple Watch is in stores on launch day, it’s just not in the store that you’d expect it to be in. Have you been able to make it out to any of the speciality stores that have the Apple Watch? If so, let us know in the comments.