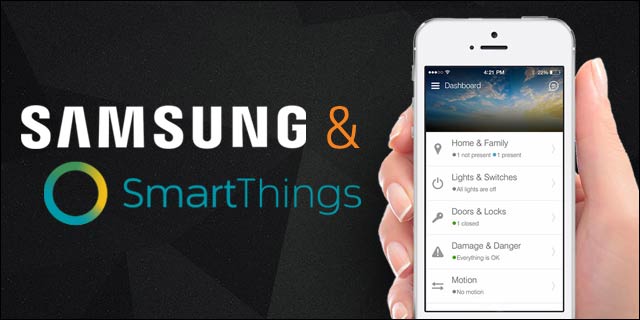 Samsung’s new solution for the connected home, based on a technology provided by SmartThings, a startup it announced acquiring in August of last year, will play nicely with Apple’s own HomeKit platform, Cnet reported Monday.

Although SmartThings CEO Alex Hawkinson did not detail precisely how HomeKit fits into Samsung’s strategy, he did confirm that his company’s SmartHome platform will support HomeKit.

Noting that version 2 of its Hub device is HomeKit-capable, Hawkinson said that Apple’s platform is “not mature” enough yet. However, as SmarThings has “a huge base” of customers on the iOS platform, “We’ll continue to go for native experiences for them as much as we can and the goal is whatever’s right for the consumer — truly.”

A four-bedroom house would be a couple thousand dollars in terms of making it much smarter with SmartThings, he said. On the other hand, you have benefits like the energy savings (20 to 30 percent per month), the insurance bill coming down because no longer do you have to buy expensive security systems and so forth. 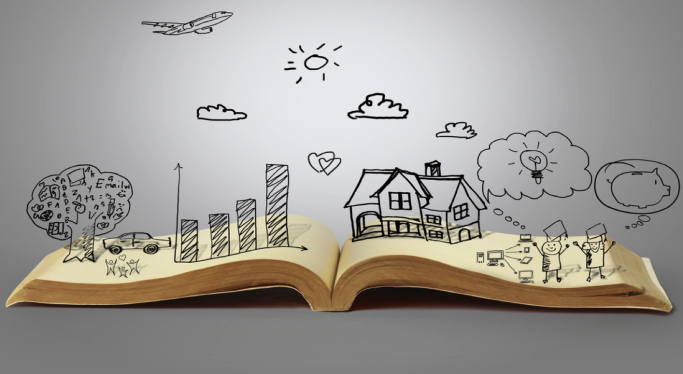 He said SmartThings technology can put a neighborhood watch around your home for different issues and provided an example.

“So for moisture on the floor, it’s my next-door neighbors,” he said. “If SmartThings can’t reach you with a push notification and you don’t say, ‘It’s OK, I’m checking it out,’ it will try to call you. If it can’t reach you, it will call and text those people in an orderly fashion.”

“Grandma didn’t get up this morning,” he continued. “Somebody check on her. My kid didn’t get home from school on time. I left the garage door open. Whatever it is. My dog’s out in the yard and there’s a storm coming.”

There’s no doubt that in a few years we won’t be buying home hardware that’s disconnected. That said, it’s awesome that industry heavy-weights like Samsung and Apple are embarked on the trend toward making your home connected, efficient and app-friendly.

Surprisingly, the move into the market for connected home devices comes amid Samsung’s newly-found openness: its co-CEO Boo-Keun Yoon said during last week’s Consumer Electronics Show in Las Vegas that all of Samsung products would be built on platforms that are open and interoperable with hardware from rivals, whenever possible. 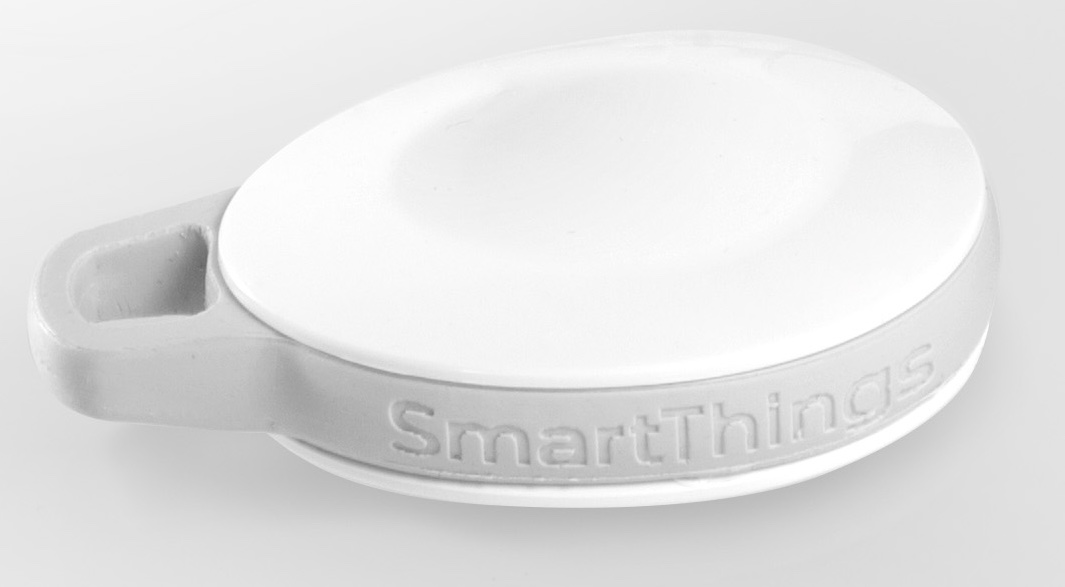 Following Google’s Nest acquisition and Apple’s HomeKit unveiling, Samsung said in October 2014 that it was snapping up SmartThings for a reported $200 million as it doubles-down on Internet of Things, a Silicon Valley buzzword denoting linking everything in the physical world to the web.

Founded in 2012, SmartThings provides software and services for controlling and automating smart home devices through a mobile app. The platform supports more than a thousand devices and developers have already created a whopping 8,000 apps for it.

Samsung said that by 2017 as much as 90 percent of its consumer electronics devices and home appliances will gain Internet-enabled features, from smartphones to refrigerators to microwave ovens.

And in five years, every Samsung product should be Internet-connected. For an even deeper insight, check out this YouTube clip to see what Alex Hawkinson had to share at the CES 2015 opening keynote.

As for Apple, first HomeKit-certified devices started rolling out at CES last week, including the Switch by iDevices which lets you control your home with Siri. Although Apple does not (yet) have a smart home hub, the $99 Apple TV running the latest software acts as one, allowing you to remotely control HomeKit hardware with Siri.