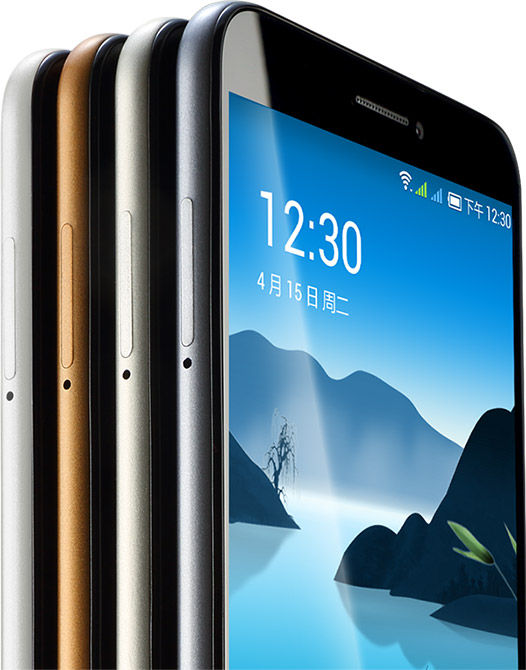 Chinese phone maker Digione claims Apple’s iPhone 6 infringes on a patent for its own smartphone under the 100+ brand, and plans to take Apple to court if things aren’t resolved. In a letter sent to Apple in September, Digione says it wants to communicate further with Apple to prevent “potential legal risks for the sake of further understanding and communication.”

The smartphone from Digione is aimed at the low-end market, with a 5.5-inch screen, an 8-core processor from MediaTek, along with a modified version of Android from Baidu. It’s priced at 799 yuan, compared to the iPhone 6 at 5288 yuan. The marketing page for Digione’s smartphone looks hilariously like Apple’s website.

As MacWorld first noted, Digione says the September letter to Apple hasn’t resolved things, and the company wanted a “chance to tell the truth,” according to its post on Chinese social-networking site Sina Weibo. A subsidiary of Digione was granted the patent in question in July, after it applied for the patent in January, according to China’s State Intellectual Property Office.

This isn’t the first time Apple has seen legal trouble in China. In an infamous court case, Chinese company Proview claimed it first had ownership of the iPad name, and it was eventually ruled Apple pay $60 million for the ownership of the trademark in China.