Apple has today seeded Golden Master candidate 1.0 of OS X Yosemite. The update, which arrives as Build 14A379a, can be downloaded either through the Updates tab in the Mac App Store, or through Apple’s Mac Dev Center by registered developers.

This marks the ninth and [likely] final Developer Preview of Yosemite as Apple prepares to officially release the software to the public next month. Introduced in June, OS X Yosemite brings about new UI design and several other improvements for Macs.

We’re installing the GM now and will be updating this post with our findings. If you discover anything new, please email us the details, and if possible screenshots at tips@idownloadblog.com. Or you can leave a comment regarding the change below!

Update: Apple has also released the fourth public beta of OS X Yosemite this morning, with a slightly different build number of 14A379b from the GM. But given that the two releases nearly coincided, it seems very likely that both builds are identical.

Thanks Noah for the screenshot!

Text forwarding has returned (although it looks like it requires iOS 8.1) 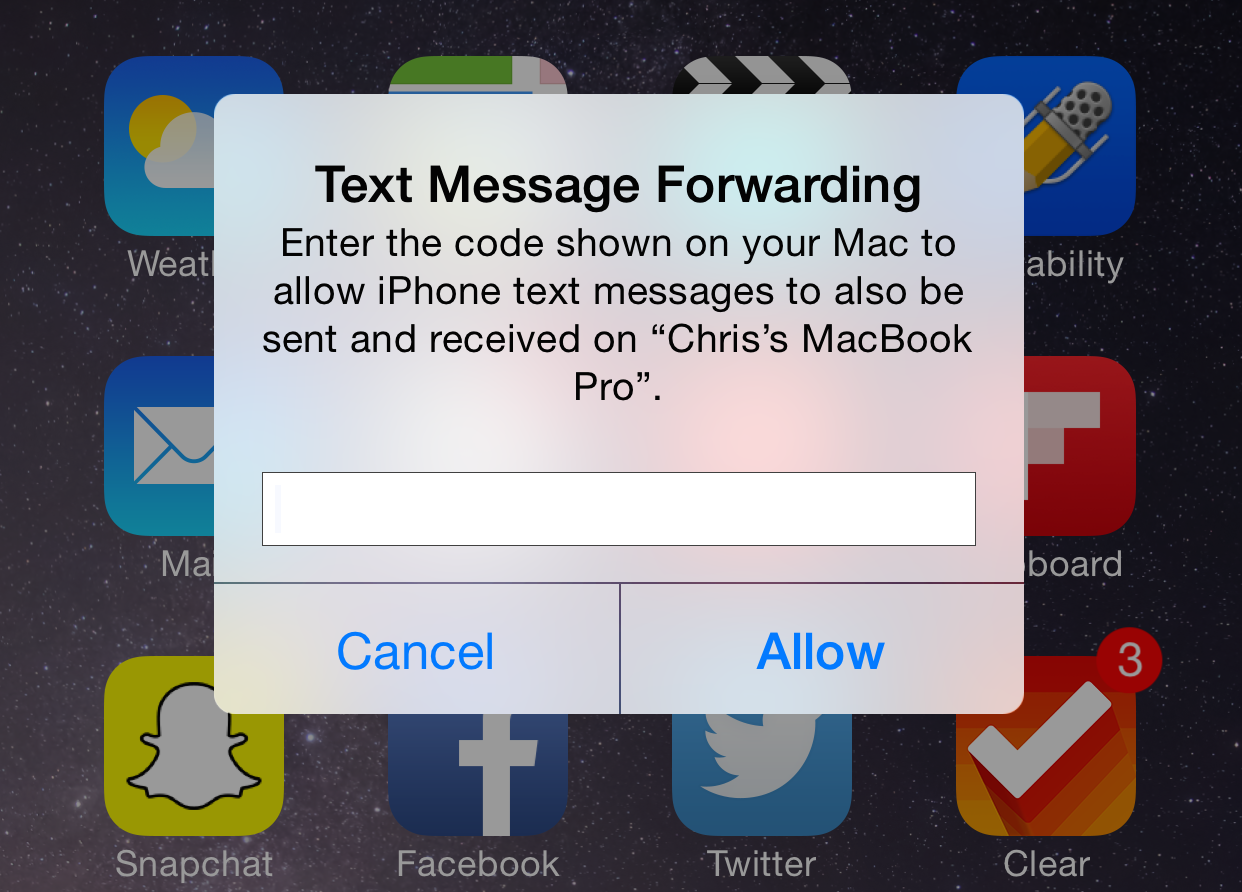 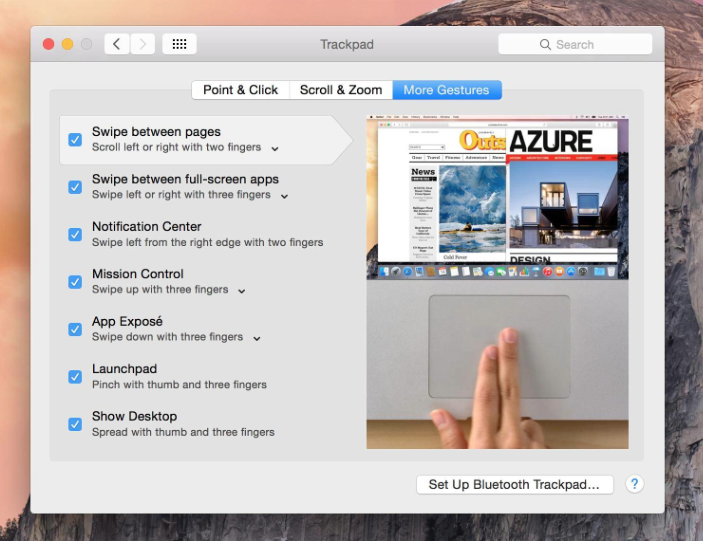