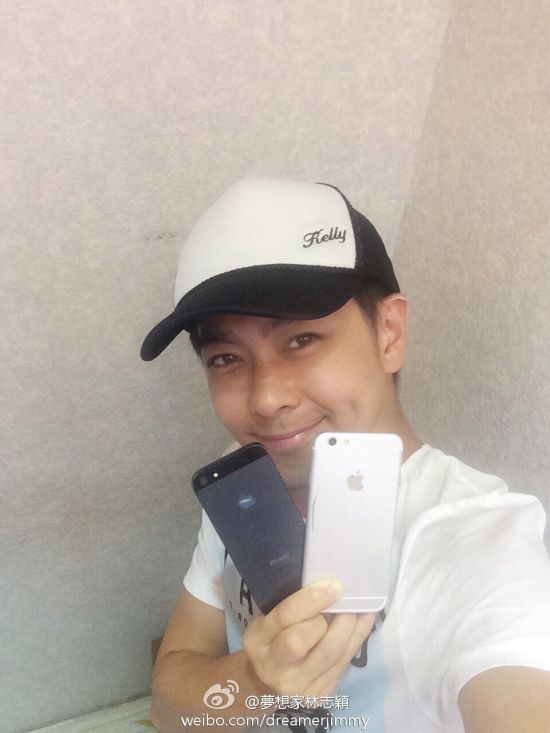 According to an Asian source citing “Apple employees” in Hong Kong, Apple’s upcoming iPhone 6 will pack in a much improved Retina display boasting Quad HD screen resolution of 2,560-by-1,440 pixels.

This would mark a significant upgrade from both the current four-inch 1,136-by-640 Retina display on the iPhone 5/5s/5c and the rumored 1,704-by-960 pixel resolution screen claimed earlier this month by a reliable blogger…

First up, a report relayed by GforGames mentions a recent photograph featuring Taiwanese media star and race car driver Jimmy Lin holding what appears to be an iPhone 6 unit. The photo is authentic, the story claims, adding that Lin is holding the real iPhone 6 unit rather than a physical mockup.

Apparently, Apple employees in Hong Kong and elsewhere have received iPhone 6 Beta units for testing purposes. Why haven’t these unites leaked before?

Because each sample device can be easily identified by “a set of unique particularities,” according to the source. Note that Lin shared similar photos in the past, picturing himself holding an iPad mini shell, an iPhone 5c dummy unit and more. 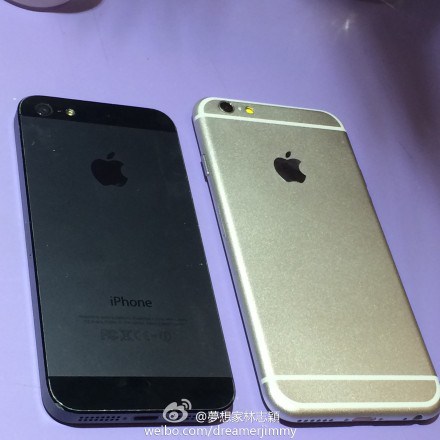 The same source who confirmed the authenticity of Lin’s latest photo has added that the iPhone 6 will feature a Quad HD display, giving it a 2K resolution of 2,560-by-1,440 pixels like the 5.5-inch LG G3.

The report does not specify which iPhone 6 model (4.7 or 5.5-inch) will supposedly incorporate a Quad HD screen.

For reference, well-known tipster Sonny Dickson in March said that the iPhone 6 has an Ultra Retina screen at 389ppi versus the current pixel density of 326ppi.

Also, reliable blogger Mark Gurman recently claimed that Apple will use pixel-trippling technique to give the next iPhone a 1,704-by-960 pixel canvas.

Would giving the next iPhone a Quad HD screen make sense, do you think?