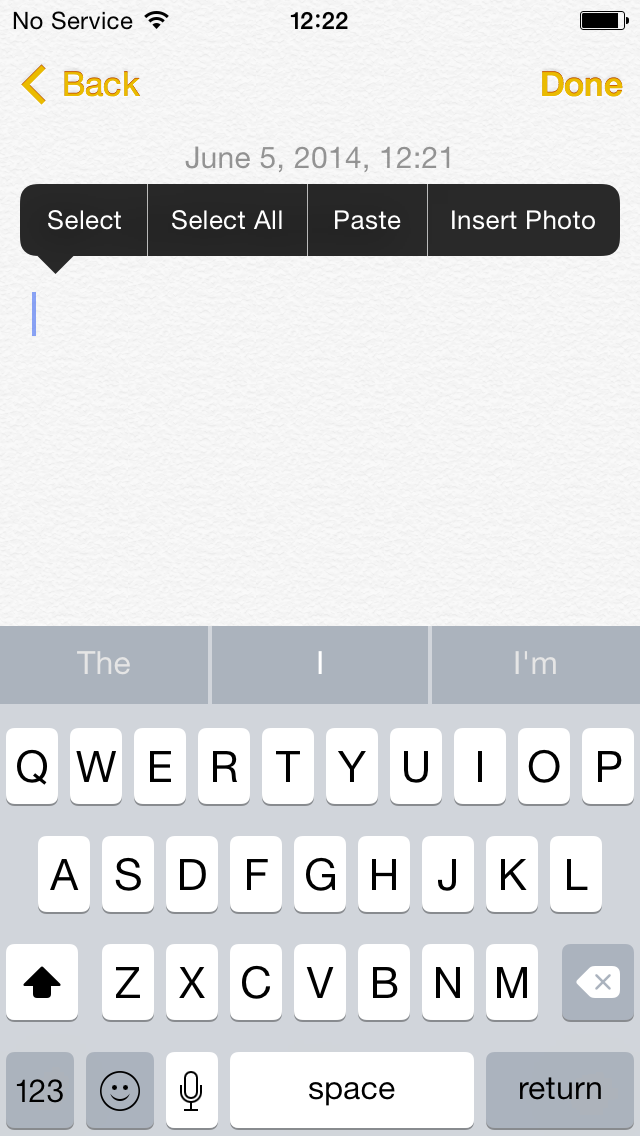 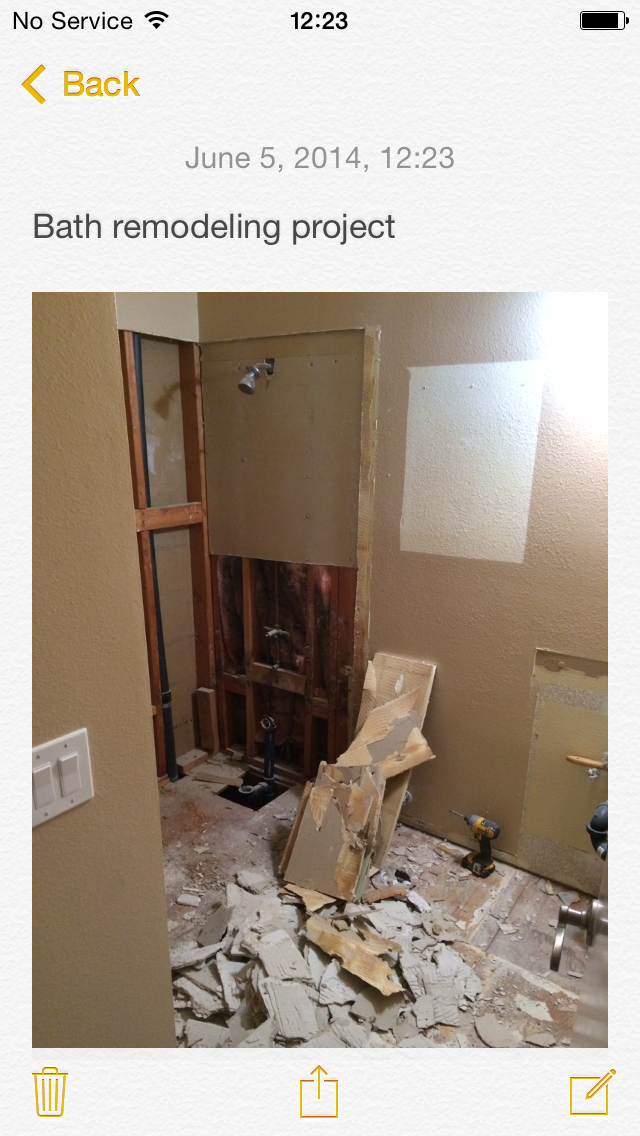 Here’s another nice-to-have in iOS 8: you can finally add photos to your documents in the Notes app.

This is yet another small but very appreciated improvement in a long list of useful enhancements that haven’t gotten any air time during Apple’s keynote, or even deserved a mention on Apple’s iOS 8 webpage for that matter.

Earlier in the day, I told you about a new Today summary and 10-day forecast in the stock iOS 8 Weather app, the ability to hide images in the Photos app and Apple’s use of the power-sipping M7 chip and motion sensors for accurate indoor positioning in iOS 8…

Hat tip to iDownloadBlog reader @r0nix who tipped us about this on Twitter.

As evidenced on the screenshots top of post, just tap and hold to bring up the contextual menu and then tap on the new Insert Photo option.

This will bring up the standard iOS photo picker. After choosing and eventually scaling a desired photo, it will get inserted into your note at the current cursor position.

Another iOS 8 Notes improvement: it supports rich text editing so you can now style your notes by making individual characters, words or whole passages of text italicized, bolded and underlined.

That’s in stark contract to Notes in iOS 7, which supports plain text editing only.

It’s worth mentioning that you can use Notes for Mavericks to create rich text notes for added emphasis and be assured that iOS 7 will render bold, italics and underline highlights properly.