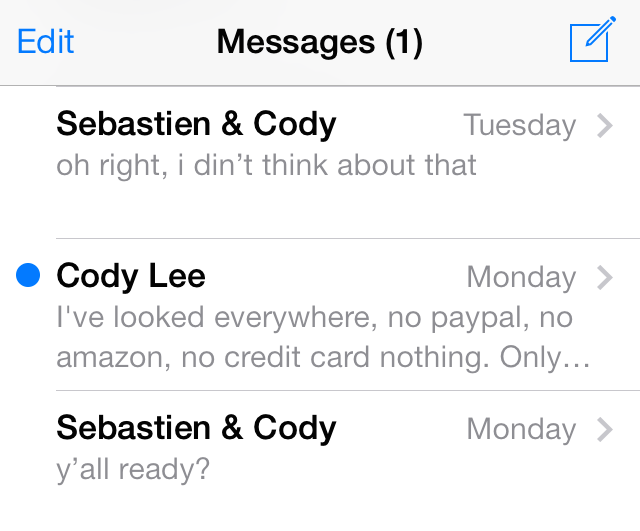 Have you ever wanted to mark a conversation in the Messages app as read or unread, but eventually realized that there was no way to do so with stock iOS? I’ve certainly been there before. Perhaps the jailbreak community has come up with a good solution?

Unread is a jailbreak tweak that allows you to tap and hold on a message to mark it as unread. If the message is already unread, you can conversely tap and hold on it to make it read. The concept is certainly admirable, but I found that the tweak is not without issue. Check inside for the full rundown. 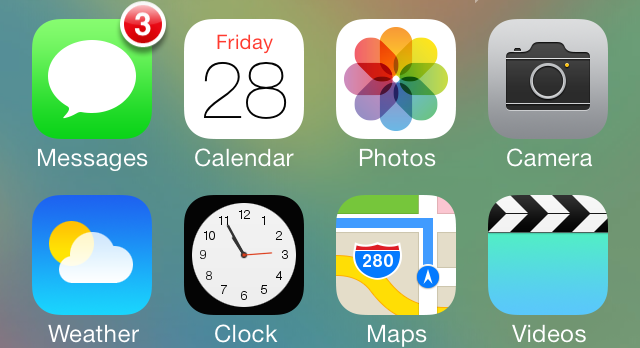 In effect, Unread isn’t actually changing anything. It’s just making it seem as if a message has been read or unread; in reality the status is still the same. It’s frustrating, because Unread appeared to be a solid tweak during my usage time with it, but it’s impossible to get past such a glaring oversight.

You can find Unread free of charge on Cydia’s BigBoss repo, but citing the reasons mentioned above, I can’t recommend it. This wouldn’t be a huge deal if it was a just released 1.0 version, but Unread has been out for quite some time now, and has yet to receive an update to fix this glaring flaw.