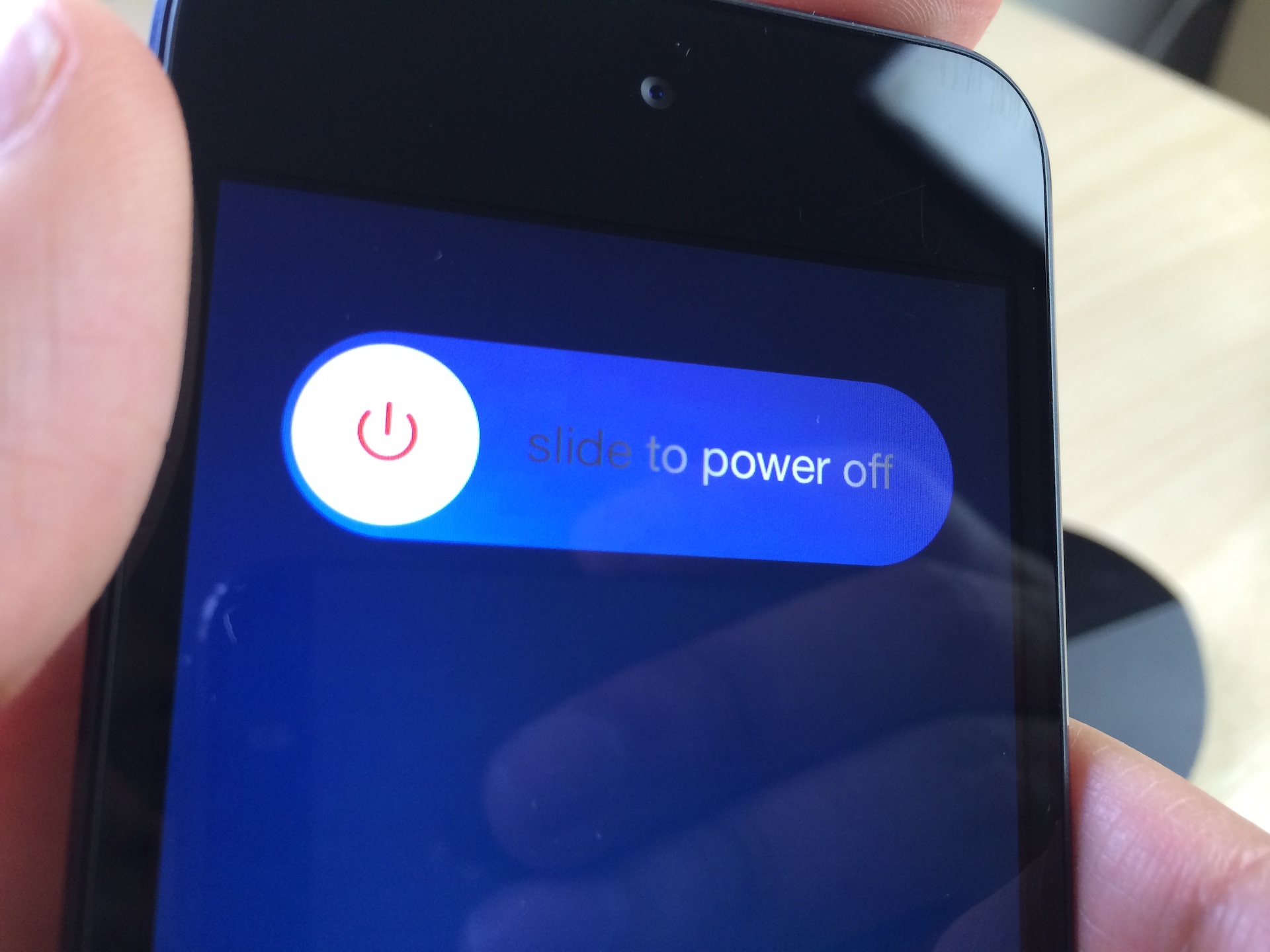 A modified version of the Evasi0n7 jailbreak tool began making its rounds around the internet this afternoon. This unofficial version of Evasi0n7 was created in order to jailbreak the just released iOS 7.1 beta 3.

One of the first things I tried when iOS 7.1 beta 3 dropped was run the latest official version of Evasi0n7. I was quickly (and unsurprisingly I might add) met with an error message stating: Sorry, the version of iOS (11D5127c) of the attached device is not supported.

You can probably tell where this post is going. Indeed, I decided to take the plunge and see if the “unofficial” version of Evasi0n7 could legitimately jailbreak iOS 7.1 beta 3. After about 15 minutes of testing, I can state that the answer to that question is yes.

Although we definitely can’t, and frankly don’t recommend that anyone use an unofficial version of the Evasi0n jailbreak tool, we aren’t naive, and we know that many are going to simply do it anyway. For that reason, we felt it might be beneficial to verify whether or not the tool works. Have a look inside for the proof.

Again, this modified version hasn’t been sanctioned by the Evad3rs and we cannot vouch for its safety. If in doubt, it may be wise not to use this tool

You can download the unofficial version of Evasi0n7 for iOS 7.1 beta 3 from our downloads page.

If you decide to jailbreak iOS 7.1 beta 3, let us know any observations you make in the comment section below.