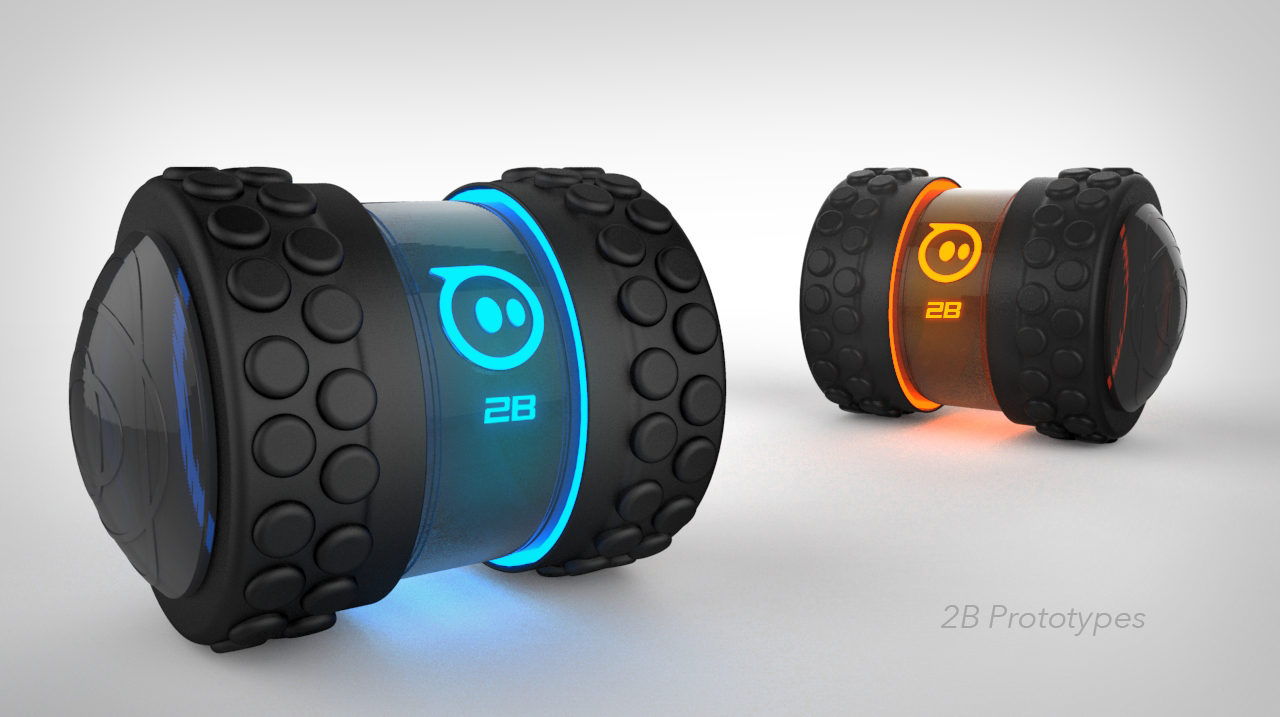 I hope you’re ready to see a flurry of new products and accessories this week. The PR train known as the Consumer Electronics Show is now in full swing, and a number of companies have already made some big announcements.

The Colorado-based Orbotix got in on the early action. The makers of the popular Sphero ball unveiled its latest connected toy: the ‘Sphero 2B.’ This time it’s a cylinder, instead of a ball, and it’s twice as fast as the current Sphero…

The 2B is made of a durable polycarbonate material, and features interchangeable wheels. It connects via Bluetooth, is capable of speeds of up to 14 ft/s, and because it has only two points of contact, it can pull off some wild stunts.

With its tubular design, the Sphero 2B can turn on a dime, launch off steep inclines, and tumble. And on the software side, it’s completely programmable, capable of advanced multiplayer, and it supports third-party apps and games.

The Sphero 2B is controllable via both iOS and Android devices, and is scheduled to launch in the fall of this year for $100. If you’re interested, you can reserve your place in line to be one of the first to own one at GoSphero.com/2B.