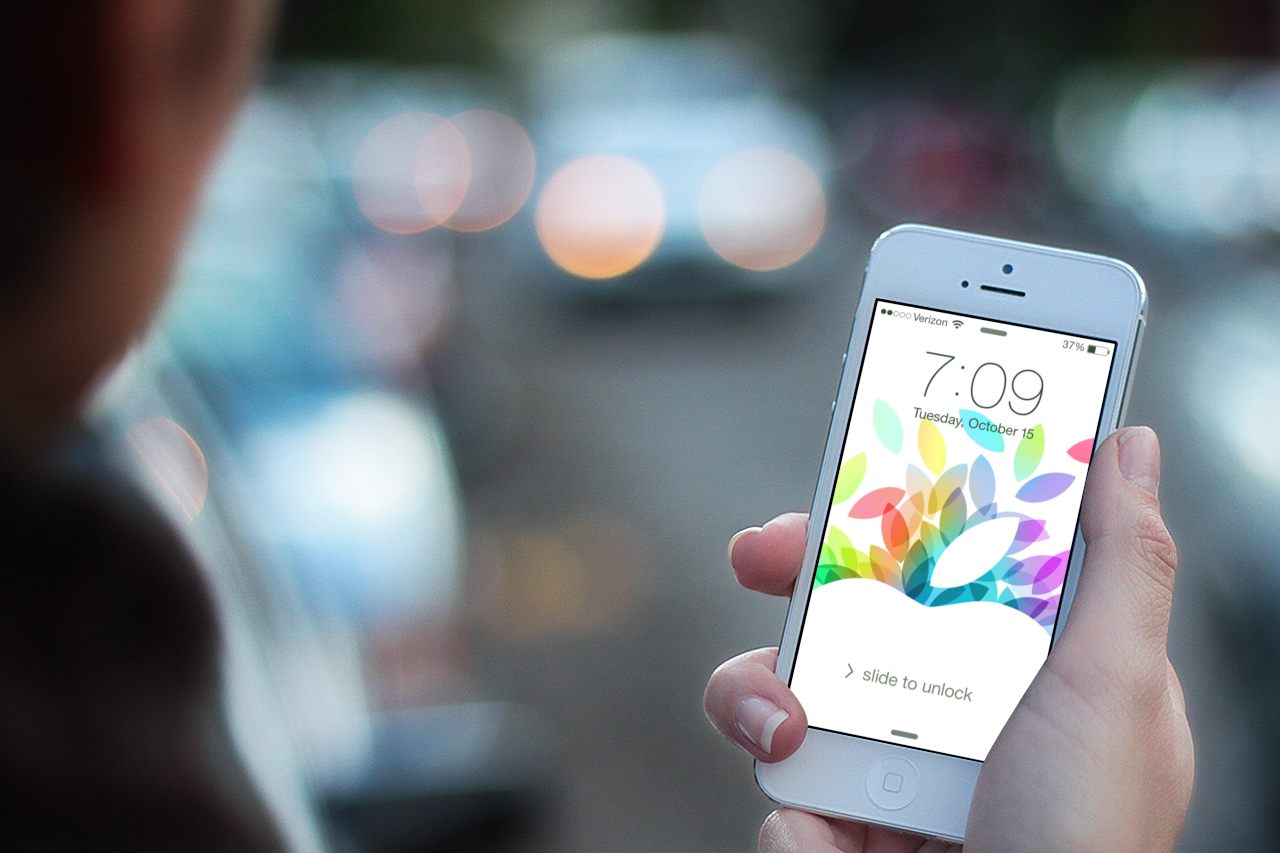 All Apple fans are now keenly aware, the October 22 event was announced earlier today. With the rumor mill in full spin, it is assumed the event will announce iPad 5 with an updated iPad mini-like form factor. In addition, there is a possibility of a retina iPad mini and both iPad versions are assumedly coming in silver, space grey, and lustful gold.

Other new items may include Mac Pro release information, OS X Mavericks, and even an upgrade to Apple TV is a possibility. Further possibilities are Touch ID for iPad, which would tag along with the A7 processor. Titled “we still have a lot to cover,” there may be a couple new “covers,” such as updated and streamlined cases or Smart Covers to match the new slick iPad 5 form factor.

No matter what the event brings next Tuesday, we are all excited by the possibilities. To help celebrate the upcoming event, there is a compilation of event inspired wallpapers just past the fold…

Twitter was ablaze this afternoon with artists getting their latest rendition of Apple’s invitation ported to iPhone and iPad. Thankfully, I received a few taps on the shoulder to bring my attention to these great new options.

First up, @Surenix who is well known to the jailbreak community as the designer of the Evad3rs logo. Also, he does some handy work for iDB on the regular, including our new iOS 7 enhanced logos and Let’s Talk Jailbreak podcast avatar. Find a plethora of excellent items on his website. Below is Surenix’s complete list of downloads. Thinking ahead, his versions are all parallax ready.

Additionally, @AR72014, known as “AR7” for short, produced an excellent event version for iPhone 5/s/c. He is a graphic artist known specifically for his daily wallpaper creations, which are posted to Twitter. Also, an excellent archive of his work can be found on his Deviant Art and tumblr pages. I featured him previously on our own Wallpapers of the Week section.

Finally, a submission by one of our readers, Eddy Younan. Eddy was also previous a Wallpapers of the Week finalist, with his submissions titled “Light Wind” and “Midnight Meadow.” He does not currently have a gallery but it is easy to find him via @eddyounan.

To get these new images on your iPhone, tap the corresponding download link listed below the preview image. Once the full resolution is loaded, tap hold, then save to Camera Roll. From the Photo.app or Settings.app set the image as wallpaper. From a desktop, save the image to the iTunes sync folder.

For the future, make sure to check in Sunday afternoons for updates to the Wallpapers of the Week section, which features images submitted by our readership.

Which wallpaper is your favorite? Who is excited about the event? Any features on the new iPads you are hoping to see?